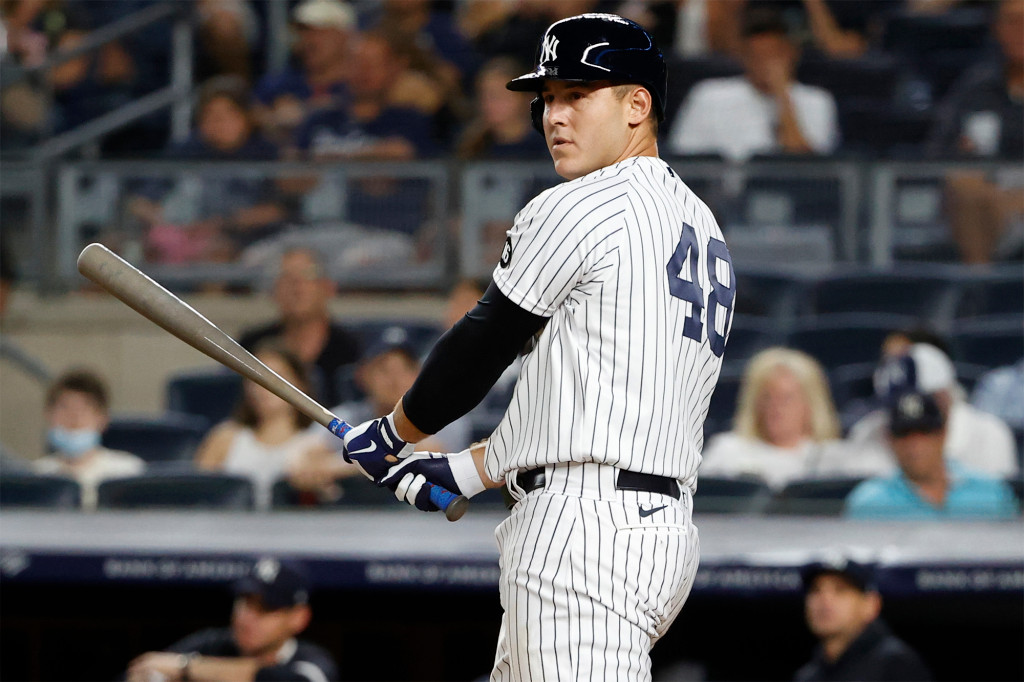 Anthony Rizzo took another step closer to returning from the COVID IL when he fielded grounders before Tuesday’s doubleheader against the Red Sox in The Bronx.

“All this feels a lot better than expected,’’ Rizzo said.

The 32-year-old declined to put a date on when he expects to be back in the lineup. He said he wants to wait to see how he recovers from Tuesday’s work, since it was the first time he felt well enough to do baseball activities.

Rizzo said he was “knocked out for a solid six, seven days” by the virus before being able to go for walks and stretching the previous few days.

Rizzo said he still needs to see pitches before he can return.

Manager Aaron Boone said he expects Rizzo in the lineup “soon,” perhaps in the next few days if he responds to the “uptick in workload.”

Rizzo said it was “tough” to miss time soon after arriving in a trade from the Cubs and getting off to an excellent start with the Yankees.

“Just building relationships with guys and having to stall that,’’ Rizzo said. “The guys are playing amazing.”

Rizzo added his symptoms began when he felt tired following the Yankees’ Aug. 7 win over Seattle in The Bronx. After going 8-for-20 with three homers in his first six games with the Yankees, Rizzo went 1-for-12 in his last three games leading up to his stint on the COVID IL.

“After the last game, I was eating and I couldn’t really taste or smell,’’ Rizzo said. “That’s when I got tested.”

Overall, he said “everything hurt” when he had the virus.

“I’m grateful it wasn’t worse and I was able to ride the storm and weather it,’’ Rizzo said. 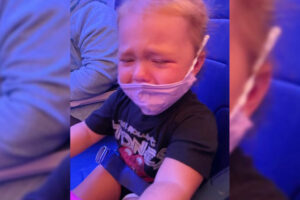 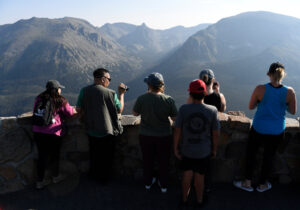 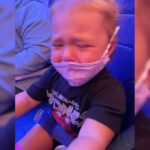 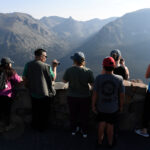 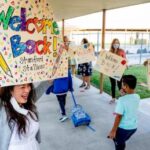