Mainstream NewsVaccine News
22 Nov at 8:43 am 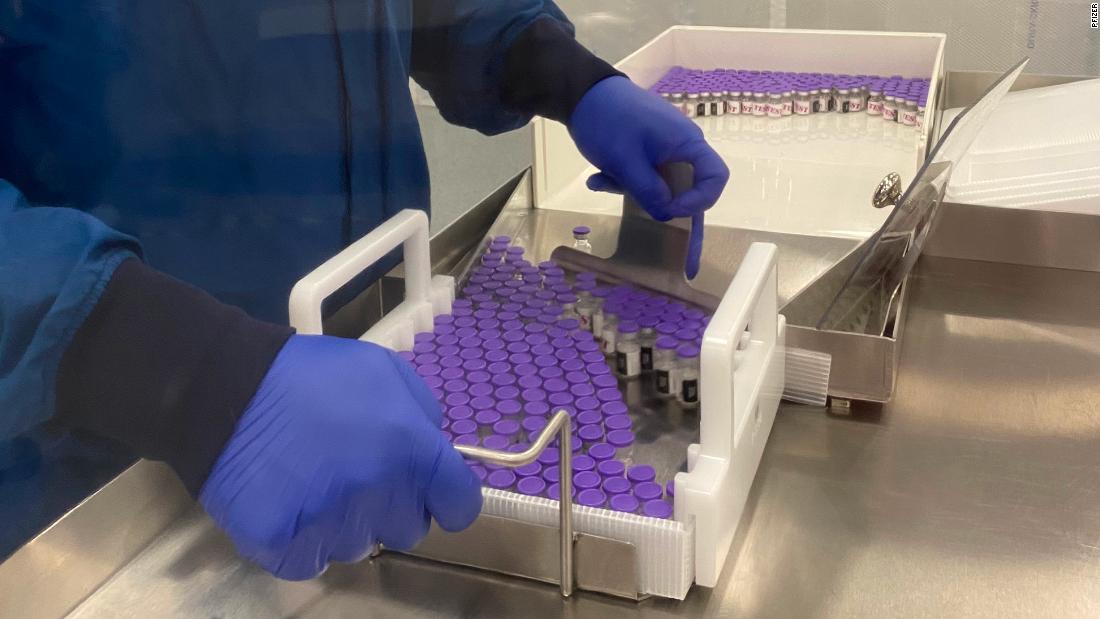 That’s up from mid-September when just 50% said they would get vaccinated.
What’s the point: There’s been mostly good news on the coronavirus vaccine front. Two separate vaccine makers (Moderna and Pfizer) say their vaccines are about 95% effective with no major safety concerns, and Pfizer has applied to the Food and Drug Administration for emergency authorization. The hope is that many people can begin to get immunized by April, according to the National Institutes of Health Director Dr. Francis Collins.
A vaccine at this high efficiency could be a game changer.
A vaccine, however, isn’t worth much if Americans won’t actually get it. A look at the polling trendline on a coronavirus vaccine and history suggests it is, again, mostly good news when it comes to people being willing to get it.
As the Gallup data reveals, folks are more willing to get the vaccine than were a few months ago. We see a similar trend in the data from the Axios/Ipsos poll. In a slightly different question, 45% of Americans say they are likely to immediately be vaccinated as soon as possible. That’s up from 38% in September.
When you dig deeper, you see that much of the concern with a vaccine has to do with safety and efficiency. In the Axios/Ipsos poll, 68% of Americans said they’d likely get the vaccine if proven safe and effective by public health officials. Among the 42% of Americans who said they wouldn’t take the vaccination in the Gallup poll, 63% cited either a rushed timeline or waiting to see if it’s safe as the reason.
In other words, a lot of folks just want to know that the vaccine is safe and effective. If it is, the percentage of folks willing to get vaccinated is likely to climb.
Just the latest news on Pfizer and Moderna vaccines could boost the percentage willing to get the vaccination.
In the Axios/Ipsos poll conducted before Moderna’s released their initial findings and after Pfizer’s initial findings (but before they released more details and asked for emergency authorization), 61% of Americans said they’d take the vaccine if the pharmaceutical companies told them it was at least 90% effective. This up from the 45% baseline who said they’d get immediately vaccinated without knowing any more information in the same poll. The two companies have now said their vaccines were 94.5% and 95% effective.
If 70% of the population got the vaccine, it could be huge in defeating the virus. A vaccine that covers 65% to 70% of the population is likely to get us population immunity through vaccination, according to the World Health Organization.
A look at the public opinion as Jonas Salk’s polio vaccine was being tested indicates more potential good news. In an almost identical finding to Gallup’s most recent poll on coronavirus, 60% of those who had heard about the polio vaccine told Gallup in May 1954 that they would take it. A similar percentage said they’d have their children get it.
Once the vaccine was shown to be effective, the necessary number of Americans got the vaccine.
The polio vaccine ended up being one of the most successful vaccination programs in world history. Within a few years, the number of new cases a year fell from 15,000 to 100. America was able to knock out what once was one of the worst epidemics in its history, and no cases have originated in the country for more than 40 years.
Now, we obviously don’t know how the coronavirus vaccines will turn out. History is only a guide.
Perhaps the most important variable to watch over the next few months is a partisan divide on coronavirus vaccinations. Right now, there isn’t much of one. In Gallup’s poll, 69% of Democrats and 49% of Republicans said they would get vaccinated against the coronavirus if there was an FDA-approved vaccine available right now at no cost. We get closer to 90-point gaps on how Democrats and Republicans vote for president.
Hopefully, the vaccine uptake is bipartisan when the vaccine hits the market. A lot of lives could depend on it.
This is why it’s so important for both Democratic and Republican leaders to back up the scientists if they say a vaccination is safe. 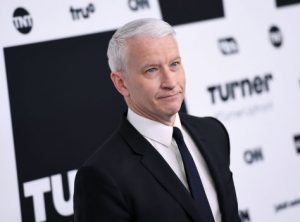 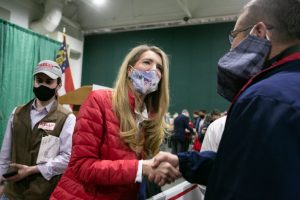 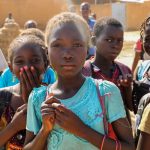 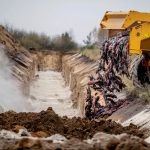