Analysis: Biden shows he's ready to make drastic moves in Covid-19 fight — even if he's not sure they're legal 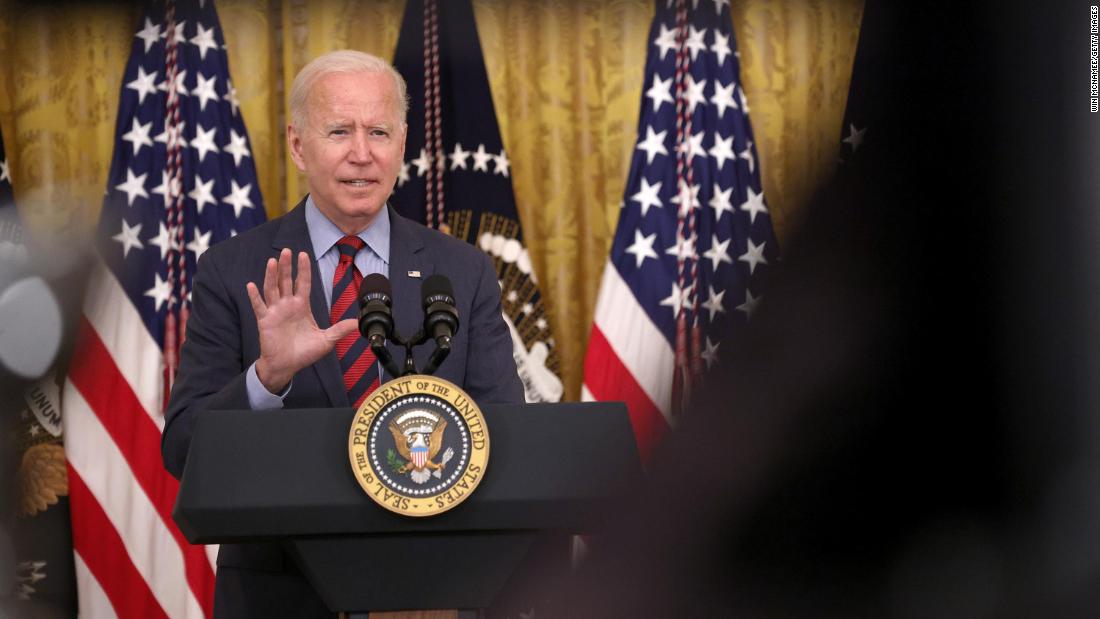 The new US Centers for Disease Control and Prevention scheme was announced after the White House, hampered by a Supreme Court ruling and Congress’ failure to act, had repeatedly argued it had no constitutional authority to extend the moratorium. Biden himself said on Tuesday that the new moratorium may not be constitutional, and is essentially an attempt to buy time to get backlogged funding out of state coffers and into the pockets of renters and landlords alike.
The conundrum threatened to force millions of Americans who lost incomes during the pandemic out of their homes in an appalling twist to what has already been an agonizing year. The problem was that the moratorium expired on July 31 at a moment when much of the more than $40 billion in funds already provided by Congress to pay landlords for back rent for tenants is still yet to be handed out by states and local authorities.
To head off mass evictions, the White House came up with a classic Washington fudge — not unfamiliar in an era of Capitol Hill gridlock — in which presidents, especially Democrats, have improvised with executive power to shield constituencies from consequences of a malfunctioning political system.
In essence, the CDC declared a new moratorium until the end of October that applies to counties with substantial or high community spread of Covid-19. It reasoned that the new threat posed by the highly infectious Delta variant constitutes new circumstances and therefore merits an entirely fresh scheme.
“In the context of a pandemic, eviction moratoria — like quarantine, isolation, and social distancing — can be an effective public health measure utilized to prevent the spread of communicable disease,” the CDC said in a statement.
“Eviction moratoria facilitate self-isolation and self-quarantine by people who become ill or who are at risk of transmitting COVID-19 by keeping people out of congregate settings and in their own homes,” it added.
While the public health argument is sound, it is not clear whether this formula will get around a ruling by Supreme Court Justice Brett Kavanaugh that stipulated that the original moratorium could only be extended if Congress gave the CDC “clear and specific” authorization to do so.
At first sight, this new CDC move appears to have ignored that requirement with a semantic argument. Hastily cobbled together and legally questionable, the plan appears highly vulnerable to new court challenges, meaning that the new moratorium — covering 90% of renters — may only be a stopgap solution.
The President told reporters on Tuesday that he had sought advice from constitutional scholars and still didn’t have a complete picture about the chances of the new moratorium passing muster in the courts.
“I can’t tell you. I don’t know. There are a few scholars who say it will and others who say it’s not likely to,” the President said.
“But at a minimum, by the time it gets litigated, it will probably give some additional time while we’re getting that $45 billion out to people who are in fact behind in the rent and don’t have the money.”

‘These are tears of joy’

In some ways, Biden’s maneuvering on Tuesday recalls executive action taken by ex-President Barack Obama to shield undocumented migrants brought to the US as children from deportation after insisting he didn’t have the power to do so.
The Deferred Action for Child Arrivals program created by Obama in 2012 set off an extraordinary saga of legal and legislative battles that continue to this day but alleviated political pressure on Obama, and helped to ease the human toll of a situation that a divided Congress had failed to fix.
That Biden averted a humanitarian crisis is not in doubt.
In one small snapshot of the nightmare, CNN’s “Erin Burnett OutFront” on Monday featured Las Vegas mom of three Dasha Kelly who sold or pawned much of her furniture for cash after losing her job as a card dealer when casinos closed.
A day later Kelly had a double celebration. First, there was the moratorium extension engineered by Biden, who she referred to as “our precious President.” And a GoFundMe page she set up raced past $170,000 after a return appearance on Burnett’s show.
“I am still in denial … it’s really overwhelming. These are tears of joy, trust me,” Kelly said.
The drama over the moratorium illustrated the treacherous political environment that the Biden administration must confront.
First, it emphasizes the danger posed to his presidency by the resurgence of a pandemic that Biden had hoped was all but over. There is no guarantee that the situation will be improved when the latest moratorium expires in October.
The President also came under extreme pressure from progressive Democrats,
Several liberal lawmakers escalated their campaign for an extension of the housing moratorium by camping out on the steps of the US Capitol. The leader of the protest, Missouri Rep. Cori Bush, told Burnett that she was also “overwhelmed.”
“So many people right now, millions of people you know, will not be forced out on the streets.” Bush said. “It shouldn’t have come to this, but I am glad that we are here.”
The moratorium controversy comes at an increasingly challenging time for the administration. The White House is having to ask progressives to trim their aspirations as Biden seeks to pass a bipartisan infrastructure bill and get moderate Democrats to sign onto a massive spending measure. Failure to act on the moratorium could have damaged the President’s hopes of uniting his party on those agenda items that will define the success or failure of his administration.
Biden moved after House Speaker Nancy Pelosi — among congressional Democrats criticized for acting too slowly to renew the moratorium — signaled that there would be no action from Capitol Hill. She was apparently concerned about exposing moderate Democrats from suburban districts to a tough — and likely futile — vote. Even as she works with Biden to pass his agenda, the powerful Pelosi still has independent power that can pose its own challenges to the White House.
Politically, the spectacle of potentially millions of Americans being turned out of their homes would be an impossible one for any White House, let alone a Democratic administration built on the principle of using government power to alleviate the plight of poorer Americans. So, Biden had to do something.

The crisis was an unwelcome new challenge for a White House suddenly facing a cascade of political threats, including the vicious rebound of the pandemic and a fast-deteriorating situation in Afghanistan that could become a genuine foreign policy disaster after Biden ordered all American troops home.
Now at least, on housing, the administration has a viable political strategy that does not leave it looking helpless. Biden said that he hoped that the new plan would allow time for local and state governments to hand out more of the emergency rental assistance to those who need it.
If a court blocks the move, the White House can at least argue the President took bold action to protect needy Americans and can blame Republicans ahead of midterm elections for refusing to cooperate to stop citizens being kicked onto the streets.
The moratorium drama also reflects the limited room for maneuver faced by the White House and Democrats at a time when many of their voters are demanding audacious leadership. Even if an extension passed the House, it had little chance of attracting 10 Republicans in the Senate to overcome the filibuster rules hampering much of the rest of Biden’s agenda.
This does not only underscore the near impossibility of fulfilling high hopes among Democrats for Biden’s presidency with a narrow House majority and a 50-50 Senate. It is also a warning sign. There remains little appetite among Republicans — now locked into a midterm election message targeting big Democratic spending — for new, big and costly pandemic rescue efforts.
This could be a problem if the Delta variant seriously slows the economy — which is crucial for Democrats’ midterm election hopes — and Biden needs to ask for more stimulus.
Ultimately, the entire housing moratorium panic of course stemmed from legal reasoning by Kavanaugh, a justice installed as part of ex-President Donald Trump’s fashioning of a conservative majority on the nation’s top bench.
The sight of Democratic presidents struggling to deal with snares laid by a court specifically constructed to counter the aspirations of an activist liberal government could be repeated again and again in coming years. 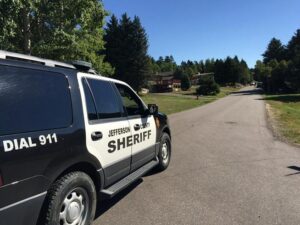 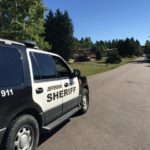 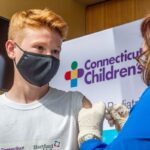 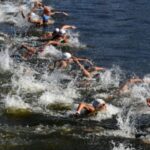 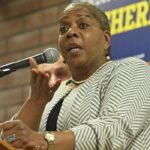