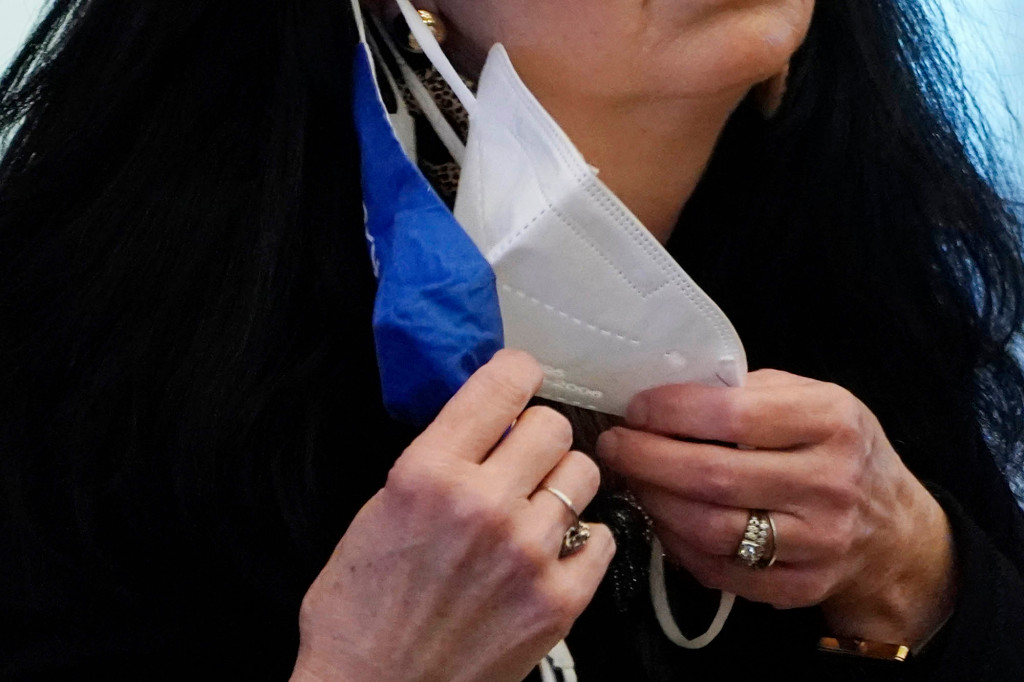 Last week, Amherst College announced that its students will be subject to double-masking and to COVID tests every other week throughout the fall semester. Indoor dining services will be shut down, and the size of gatherings severely restricted.

Students, all of whom were already required to be vaccinated, will spend non-class time in their dorm rooms and may leave campus only in a handful of defined emergency situations. One of these is apparently going to the bank, though what a bunch of would-be rowdy undergraduates who can’t hit up the local dive bars or have a coffee will need money for is a mystery.

This is sheer lunacy: the lunacy of America’s overeducated upper castes.

Years ago, I remember reading about a hostel in Bangkok that allows tourists to experience a taste of prison life. Upon entering guests are “booked,” complete with mug shots. They sleep behind bars and are subject to a strict curfew. Even their bathrooms are shared. A night at the Sook Station runs about $50.

Meanwhile, tuition, room and board at Amherst run about $77,000 a year. I can’t help but think that parents could save a lot of money sending Dylan and Heather to Thailand this fall. For the price of two semesters of ersatz imprisonment at the famously selective liberal-arts college, their kids could enjoy four years at the Sook. I bet the food is better.

The new Amherst regulations are obviously insane. They are also a good reminder, in case anyone needed one, that the pretense of COVID measures having any basis in science or common sense was abandoned by the liberal establishment long ago.

Instead, rules like this are a social-signaling device. The role they serve isn’t to protect young people, whose risk of dying or becoming seriously ill from COVID was already almost nonexistent.

Rather, the point is to show that they aren’t like the uncouth MAGA morons. You know the people I mean: the morbidly obese red-state monsters who drink bleach at the bidding of their exiled emperor Drumpf and inject themselves with horse medicine in between ritually sacrificing Hispanic and transgender youths at their nightly mask-free motorcycle rallies.

Unlike these figments of the liberal imagination, educated members of our establishment class — in politics, business, media and, of course, education — understand that putting two ill-fitting cloth garments in front of their faces will protect them from a virus against which they have already been vaccinated. They know this, just like they know that small children and the disabled don’t rely on facial cues obscured by masks and that former Gov. Andrew Cuomo was on top of things when he was introducing live COVID infections into New York nursing homes while lecturing his GOP counterpart in Florida, Gov. Ron De Santis.

Why the clueless elites in charge of our universities introduce rules like the ones at Amherst is no mystery. But why do young people, whose health was never meaningfully at risk anyway, put up with them? Surely in the undergraduate body there will be at least a few rebels who refuse to comply, right?

I am imagining something like the plot of “Animal House,” except instead of toga parties and panty raids, our lovable heroes defy the dean by — gasp! — wearing only one mask and sometimes even meeting indoors to study physics.

I’m not holding my breath, though. The spirit of defiance that made raunchy 1980s youth comedies (and before them, what was once genuinely shocking rock music) possible is as dead as John Belushi.

Kids whose parents can afford Amherst tuition are about as likely to reject what they consider the oracular wisdom of university admins and public-health bureaucrats as they are to become electrical-line techs or fast-food clerks. They know what class they belong to, and unlike in the ’60s and ’70s, they accept the social norms that accompany their exalted status.

Which is why I expect resident advisers at Amherst to have an easy time this fall. These kids would wear eight masks while hopping on pogo sticks and reciting the ABCs backward if the campus authorities said they had to.

Pour one for Bluto.

Matthew Walther is editor of The Lamp magazine. 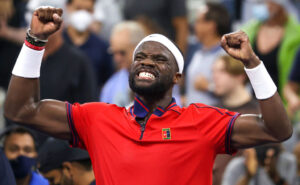 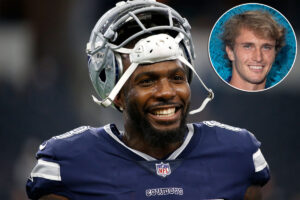 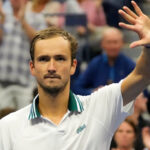 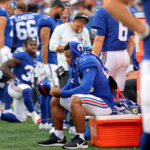 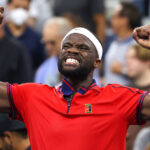 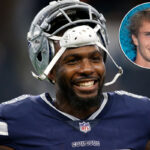