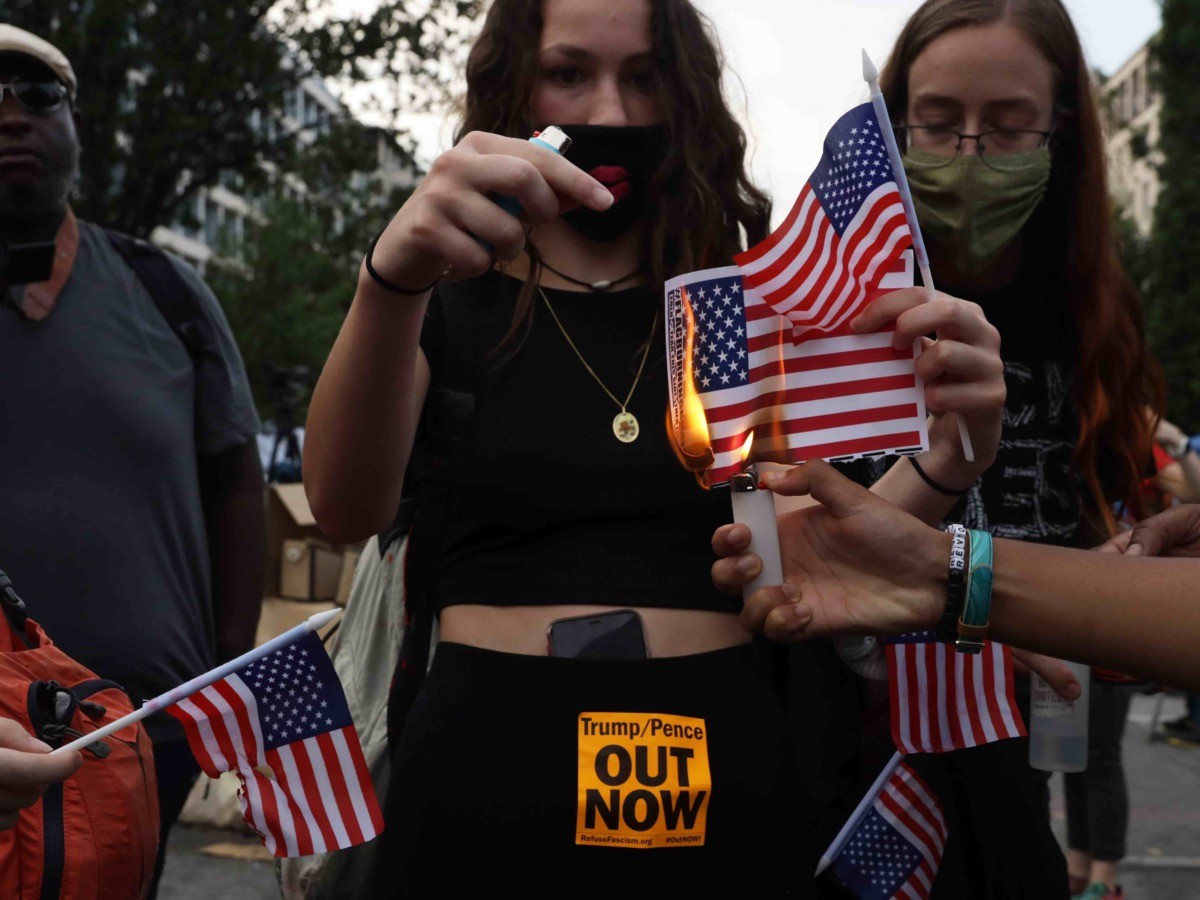 Black Lives Matter and indigenous groups turned the Fourth of July into an occasion for protest against the country itself on Saturday, with demonstrations in several cities in California and elsewhere.

Some burned incense, tobacco and sage, others spoke of the “Farce of July,” and many marched to Grand Park and beyond with signs calling for the abolishment of ICE, the “defunding of the police” and justice for Andrés Guardado, Breonna Taylor, George Floyd and others slain by law enforcement.

Indigenous leader Shannon Rivers of the Akimel O’otham people called on about 400 gatherers to “decolonize” their minds. He said the current coronavirus spread, which has caused more than 125,000 deaths, wasn’t the first plague to visit this continent.

The Europeans “brought many pandemics” to the peoples of the Americas, Rivers said, drawing the applause of a largely socially distanced crowd. Instead of celebrating with fireworks, he said, it would be best to understand “the many lies” taught to American youth that prop up white supremacy at the cost of all native peoples and minorities.

One falsehood referenced was the Declaration of Independence, which provided freedom to “white men” at the cost of everyone else, Rivers said. He he also noted the American military failed to protect Vanessa Guillén, a Latina soldier killed at Ft. Hood, who signed up to defend this country.

The San Diego Union Tribune reported multiple Black Lives Matter demonstrations in the area on Saturday, with people carrying signs including “America was never ‘the land of the free’”:

More than 300 people — most wearing masks, many clad in black — gathered at Prescott Promenade Park in downtown El Cajon for the event, which called for the city to defund its Police Department.

“It’s a day that, along with this country, is rooted in oppression and slavery,” said the organizer, who declined to give her name.

In Boston, more than 1,000 Black Lives Matter demonstrators marched in what the Boston Globe approvingly called “a powerful expression of liberty”:

More than a thousand people marched through Boston to honor Black women Saturday afternoon, forming a demonstration that turned the city’s largely subdued July Fourth into a powerful expression of liberty on the nation’s 244th birthday.

The choice of Independence Day to honor Black women was significant: Cannon-Grant noted that thousands of Black people remained slaves when the nation was founded.

“Black folks weren’t free on the Fourth of July,” she said.

As they passed Boston police headquarters, marchers yelled: “No good cops in a racist system!”

The Globe noted that other, traditional Fourth of July demonstrations had largely been canceled due to the coronavirus.

In Washington, DC, Breitbart News filmed Black Lives Matter activists stomping on an American flag outside the White House. They also danced on the flag and shouted obscenities. 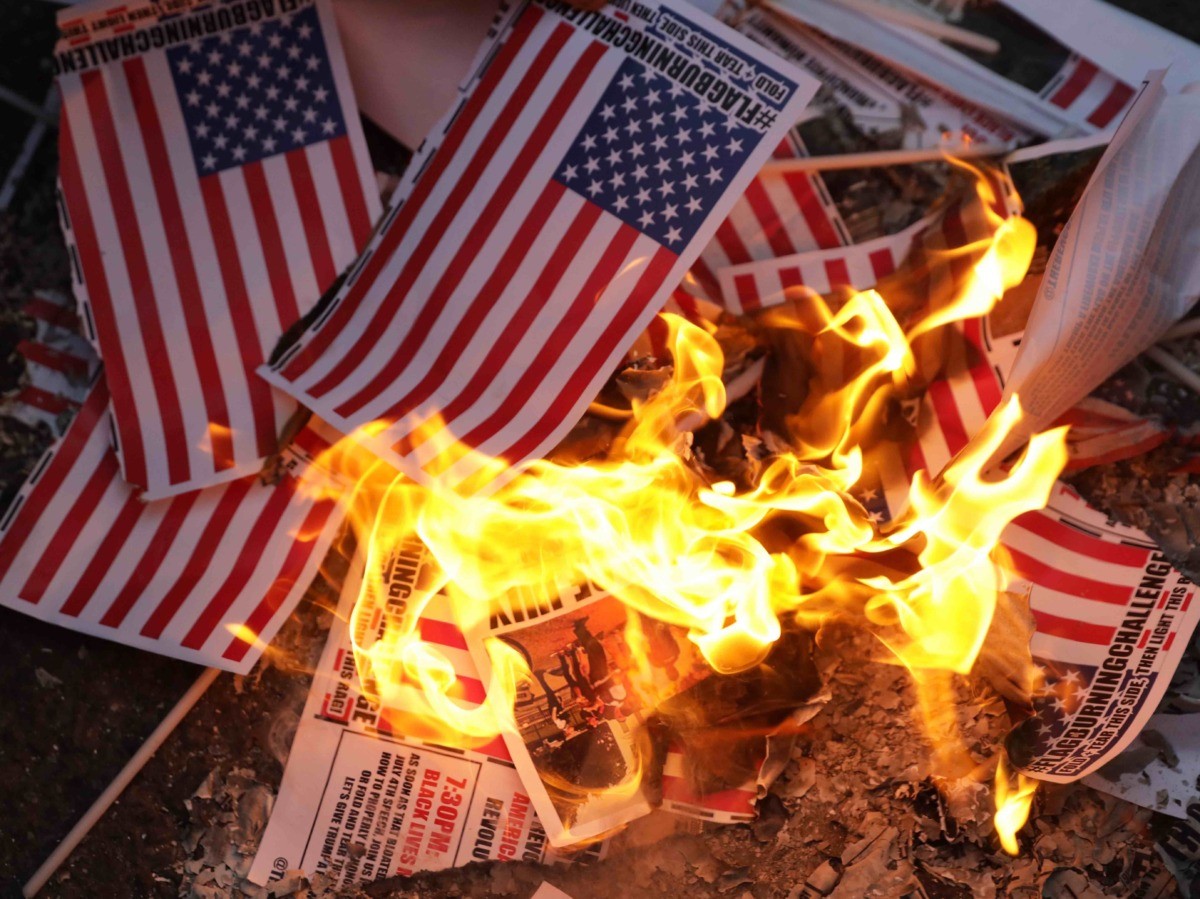 Activists also joined in setting fire to flags, as documented by Getty photographers (above). 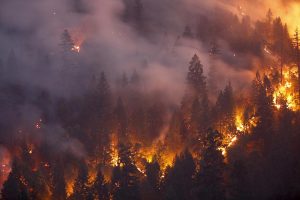 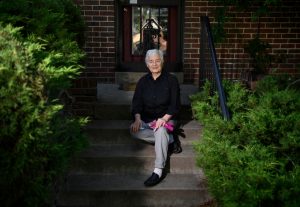 Life after coronavirus: Prepare for a long, tiring recovery, some Colorado survivors say