The late Alex Trebek led off his posthumous final episodes as host of the game show “Jeopardy!” with a request for viewers to help people affected by the coronavirus pandemic.

“We are trying to build a gentler, kinder society, and if we all pitch in just a little bit, we are going to get there.”

Trebek died on Nov. 8 after being diagnosed and treated for pancreatic cancer, one of the most aggressive and difficult to cure forms.

In an interview with the “TODAY” show, “Jeopardy!” executive producer Mike Richards said he was surprised at Trebek’s impromptu comments, mere days after he underwent surgery.

“He comes out and gives this absolutely amazing speech about the tough times that we’re in and the importance of us as a country, as a community, as humanity, coming together and being there for each other,” Richards said.

The producer told “TODAY” that nobody knew that these episodes would be his final ones, calling Trebek a “warrior.”

“He was in enormous pain. He was, you know, 10 days away from passing away,” Richards said.

Tim Fitzsimons is a reporter for NBC News. 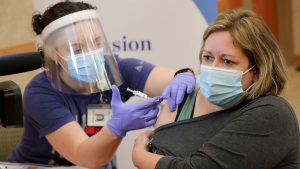 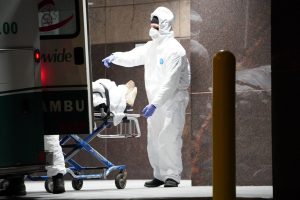 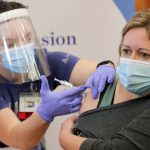 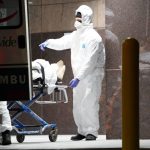 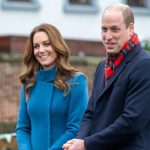 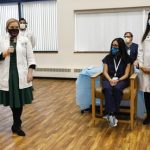