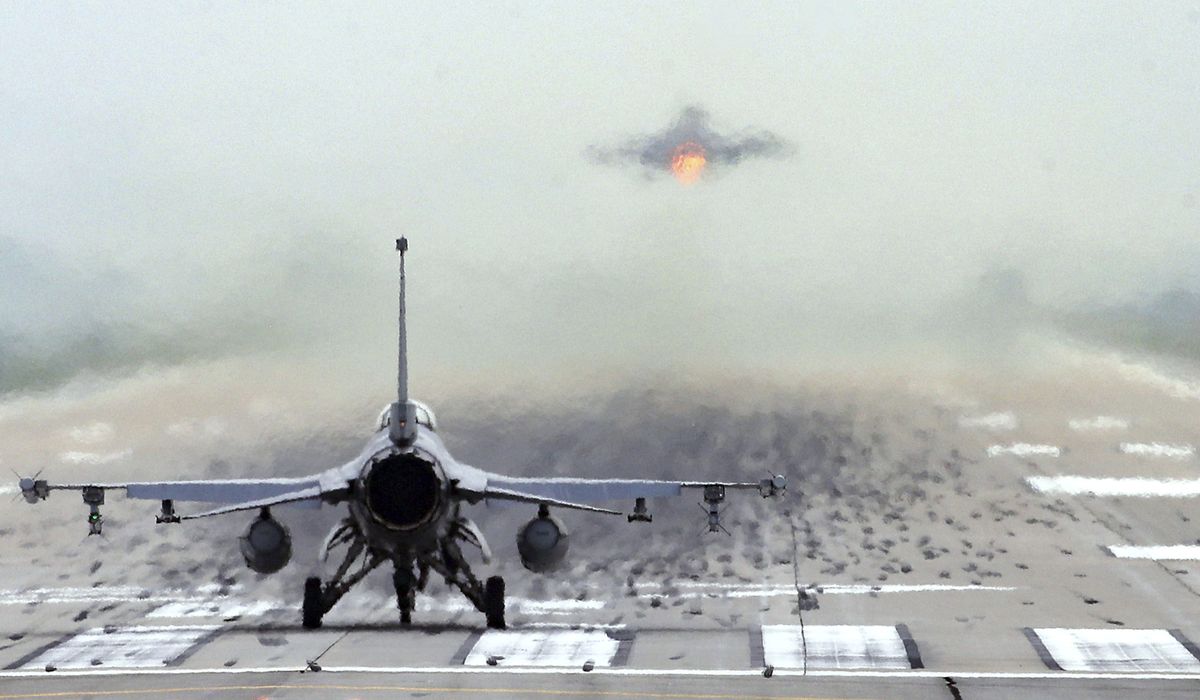 Public attitudes toward UFOs were much different when retired Air Force Capt. Robert Salas took the stage at the National Press Club in Washington nearly 11 years ago.

Far from the white-hot interest in the phenomenon that’s spreading across the country today, Mr. Salas and six fellow Air Force veterans — accompanied by noted UFO researcher and author Robert Hastings — detailed their own personal experiences with unidentified craft at a time when the subject was often mocked, dismissed, and written off as tinfoil-hat conspiracy lore.

Still, the landmark press conference in September 2010 provided a major national forum for credible stories of encounters with unidentified craft, including Mr. Salas‘ 1967 account of strange lights over Malmstrom Air Force Base in Montana that he says temporarily disabled nuclear missiles at the site. Other retired officers told similarly stunning tales of UFO sightings across the country and at least one incident in England.

Despite how rare it was for high-ranking officers to join together and publicly demand the Pentagon come clean about UFOs, Mr. Salas said the event quickly faded into the background as elected officials and major news outlets had little long-term interest in UFOs as a legitimate story. While the press conference did generate some serious news coverage, Mr. Salas recalled how at least one leading national newspaper sent a humor columnist — not a reporter — to cover it.

“What happens here is that people get excited about this subject for a while and then a few days go by and something else takes over the news. And then there seems to be a deflation of interest,” the 80-year-old Capt. Salas told The Washington Times in a recent interview. “We’ve seen this before. We’ve seen it many times before going back to 1952,” when the Air Force launched its now-famous Project Blue Book program to track military interactions with unidentified flying objects.

Indeed, America’s fascination with UFOs has ebbed and flowed over the past century, but interest is now approaching a fever pitch amid renewed inquiries from powerful lawmakers on Capitol Hill and an acknowledgment from the Pentagon that there are numerous UFO encounters that still cannot be explained.

The Defense Department and intelligence agencies later this month are set to deliver to Congress a major report on UFOs.

Congressional sources briefed on the study say it raises as many questions as answers and does not come to any definitive conclusions about whether UFO sightings are connected to extraterrestrial life.

It’s also possible, the report is expected to say, that at least some of the unidentified objects could be Russian or Chinese military aircraft.

Capt. Salas and other military veterans who say they’ve seen UFOs doubt the report will provide real answers or reveal any truly game-changing information. But he said it’s possible that it could open the door to congressional hearings, potentially providing momentum for those who have waited decades for the world to take them seriously.

“There’s not enough accepted evidence … unless and until we witnesses are allowed to speak in front of a congressional hearing and present our evidence,” he said.

There’s unprecedented momentum in Congress to dig into UFO sightings. Some key lawmakers say the issue could represent a major national security threat.

“There is stuff flying in our airspace,” Sen. Marco Rubio, Florida Republican, told Fox News in a recent interview. “We don’t know what it is. We need to find out.”

Even former President Obama has expressed a similar sentiment, saying in an interview last month that there are “objects in the skies that we don’t know exactly what they are.”

But UFO researchers have little faith that powerful senators or even ex-presidents have the influence necessary to force the federal government to finally open all of its UFO files. Only a sustained public pressure campaign, they say, will be effective.

“All of this public and media attention is going to be for naught if the people holding the secrets refuse to play ball. If they’re going to stonewall like they’ve been doing since the 1940s, then we’re all just spinning our wheels, I’m afraid,” said Mr. Hastings, who helped organize the 2010 press conference with Mr. Salas and has written extensively on UFOs and how they’ve allegedly shut down U.S. nuclear arsenals on numerous occasions.

“But if there’s enough pressure, then who knows? At some point it might reach critical mass,” Mr. Hastings told The Times.

Mr. Hastings has spent decades interviewing military personnel who say they’ve had personal encounters with UFOs. Such accounts among service members date back even before World War II. Until recently, the Pentagon said little about them.

But a string of leaked Navy videos has put the Defense Department and intelligence agencies in a position where they can no longer ignore the issue. The most recent footage, captured in 2019 by the USS Omaha, seems to show an unidentified object disappearing into the waters off the coast of California. Last May, the Navy acknowledged as genuine three videos that showed military pilots tracking objects in the sky that were moving at incredibly fast speeds.

Shortly after the confirmation of those videos, the Defense Department publicly disclosed its Unidentified Aerial Phenomena [UAP] Task Force, designed to “detect, analyze and catalog UAPs that could potentially pose a threat to U.S. national security.”

The UAP Task Force is producing the report expected to be delivered to Congress in the coming weeks.

The startling Navy footage may have captured the public’s imagination and sparked renewed interest on Capitol Hill, but many retired military officers have reported even more amazing encounters.

Retired Air Force Col. Charles Halt also appeared at the 2010 National Press Club event and recounted his own experience while stationed at the joint U.S.-British Bentwaters airbase in Suffolk, England, in 1980.

Col. Halt reported seeing strange lights in the area and an object that “began dropping something that looked like molten metal,” according to his official statement. He and other military personnel in the area also reported seeing beams of light coming down from the object.

After his account became public several years later, Col. Halt said he “had to go into hiding” because of the intense backlash, though he has since embraced the incident and speaks about it publicly.

“It was a forbidden subject. It was the kiss of death for a military person to talk about UFOs,” Col. Halt told The Times in an interview. “I think that’s changed a bit … I can’t tell you how many pilots have told me their stories but said, ‘Don’t tell anybody and don’t use my name.’

“More and more people are coming forward with their experiences,” he said. “People used to ridicule me for a long time.”

Several of the other participants in the 2010 National Press Club event have passed away. Others shy away from further discussion of their encounters.

In his 1967 experience, Mr. Salas — who at the time was serving as an Air Force nuclear launch officer — said colleagues reported seeing a pulsating oval-shaped object hovering over the front gate of the Malmstrom Air Force Base. Shortly after the object was seen, he said that the missiles at the site seemed to have been disabled.

“Some of the missile indicators also had security violation lights illuminated, meaning a possible security incursion at those sites,” he said in his official statement.

The incident, he said, was never explained.

Aside from extraterrestrials, another potential possibility is that some U.S. enemies may have technology far beyond our own, and that could explain many of the purported UFO sightings.

But researchers and eyewitnesses dismiss that theory.

“If the Chinese or the Russians had that technology in 1967, I’m sure it makes sense that they would have told the world about that in order to show their dominance in the air,” he said. “No, I don’t believe any of that baloney that this could be another foreign country.” 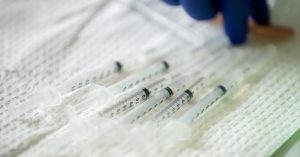 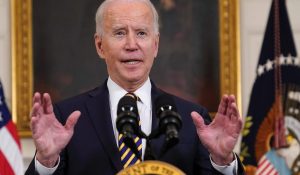