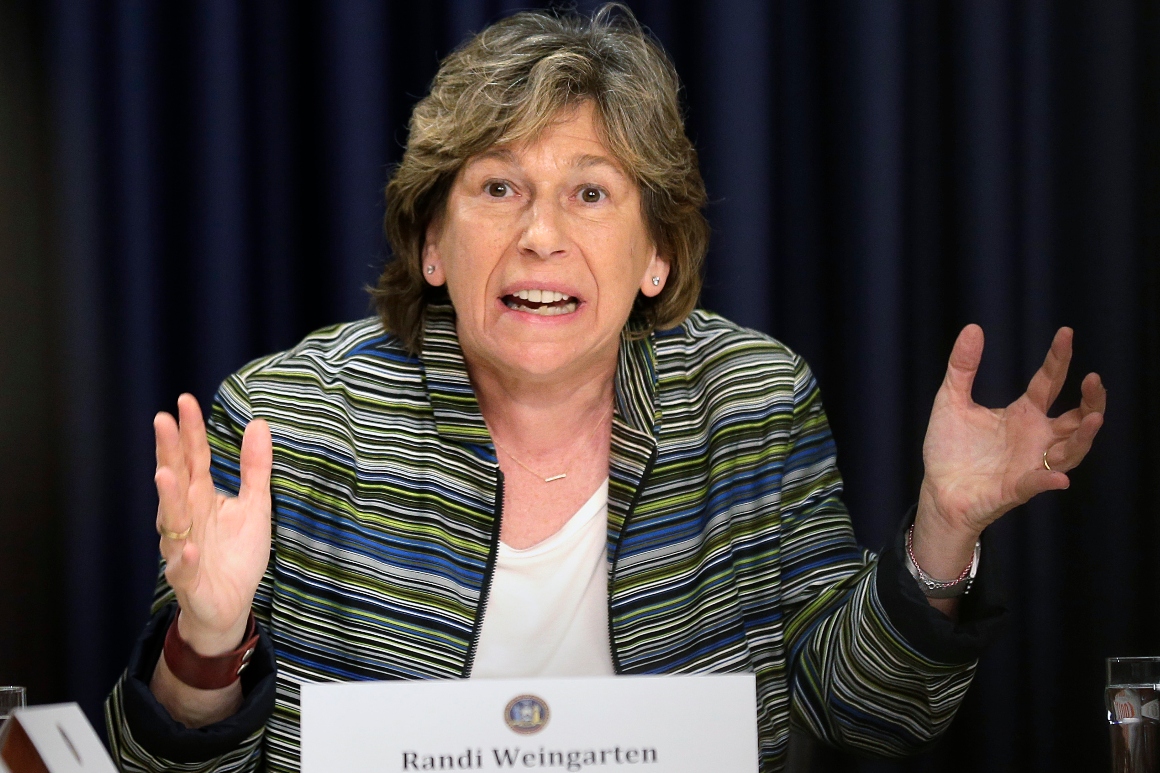 The American Federation of Teachers called Tuesday for “safety strikes” as “a last resort” if negotiations over reopening schools don’t meet demands for keeping educators healthy and safe amid the coronavirus pandemic.

Union President Randi Weingarten delivered that battle cry during an address to union members, as Congress begins negotiations over a fresh tranche of federal aid expected to provide at least $70 billion to boost K-12 education.

“Let’s be clear: Just as we have done with our health care workers, we will fight on all fronts for the safety of our students and their educators,” Weingarten said in prepared remarks on Tuesday. “But if authorities don’t protect the safety and health of those we represent and those we serve, as our executive council voted last week, nothing is off the table — not advocacy or protests, negotiations, grievances or lawsuits, or, if necessary and authorized by a local union, as a last resort, safety strikes.”

Weingarten said 76 percent of her union’s members polled in June said they were comfortable returning to school buildings with “proper safeguards,” before the virus started to spread more rapidly in the U.S. and President Donald Trump, as well as Education Secretary Betsy DeVos, began “reckless ‘open or else’ threats.”

Key context: The group, which is the second-largest labor union representing teachers in the United States, adopted a resolution this month that says schools can only open in places where the average daily community infection rate among those tested for the coronavirus is below 5 percent and the transmission rate is below 1 percent. That resolution denounces “unsafe and unsound plans” from state and local authorities “or the faulty implementation of plans.”

The union said schools can reopen only if staff at high risk for serious health problems or death from contracting Covid-19 have access to special accommodations or workplace adjustments and local authorities have plans to shut down schools if infections spike. The union also demands that schools enact safeguards for classrooms, including rules for physical distancing and face coverings, and provide resources to sanitize facilities and “necessary updates to ventilation and building systems.”

What’s next: Senate Republicans want to set aside billions in aid for schools that reopen their campuses for in-person classes, a condition that has drawn criticism from a growing number of advocates and Democrats. Now work stoppages are on the table. 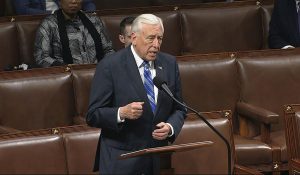 Steny Hoyer hints at wiggle room for coronavirus relief talks: 'It's not $600 or bust' 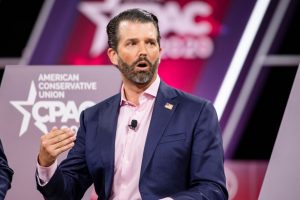 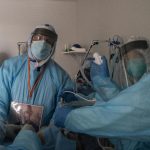 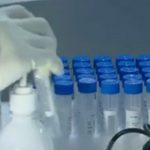 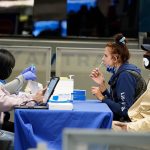 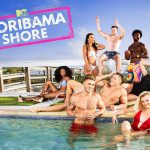