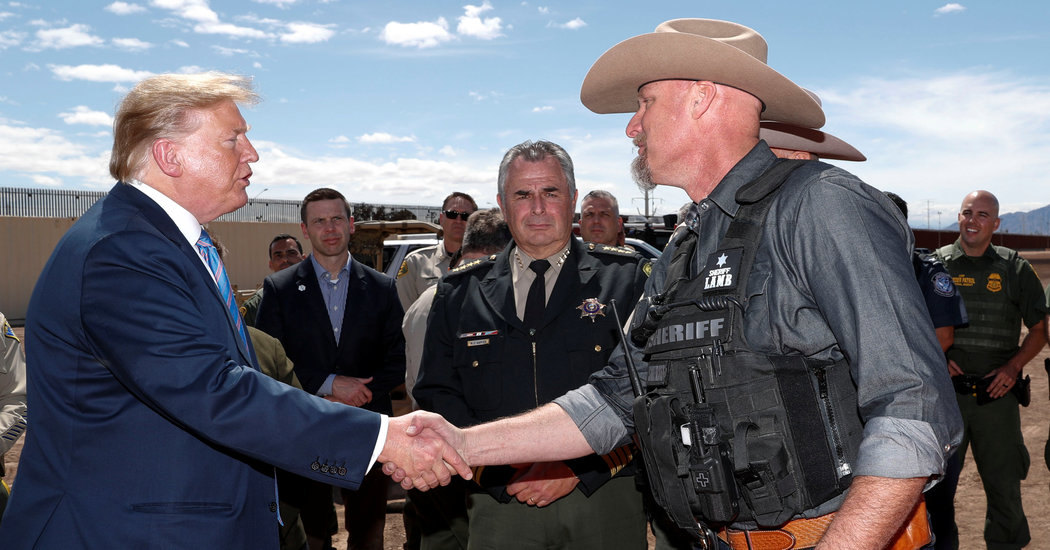 A sheriff in Arizona tested positive for the coronavirus this week, just before he was scheduled to appear near President Trump at a ceremony at the White House.

The sheriff, Mark Lamb of Pinal County, rose to national attention in May when he said he would not enforce a statewide stay-at-home order, a decision he said he stood by despite his own diagnosis.

He flew to Washington on Monday night ahead of a signing ceremony on Tuesday for President Trump’s executive order on policing. He said that “one of the first things” that officials did when he arrived at the White House on Tuesday was test him for the virus. Under White House policy, visitors are tested before they are allowed to be close to the president.

He tested positive and was escorted away. He never interacted with Mr. Trump, said Judd Deere, a spokesman for the White House.

“I’m glad I found out that I had it,” Sheriff Lamb said in an interview on Thursday, adding that it wasn’t his intention to put others at risk.

In early May, as Gov. Doug Ducey of Arizona announced an extension of a stay-at-home order in the state, Sheriff Lamb said in an interview on Fox News that he would not arrest or cite people who violated the order, arguing that it violated people’s constitutional freedom.

On Thursday, Sheriff Lamb said he stood by that position, adding that he had always advised that people take precautions to safeguard their health.

He spoke as he was driving alone back to Arizona from Washington in a rental car to limit his exposure to other people. As of Thursday afternoon, he had reached New Mexico. He said he was feeling good, aside from some possible “minor, minor” symptoms, which he did not elaborate on.

Sheriff Lamb, a Republican who is up for election in November and is running unopposed, said in a Facebook post on Wednesday night that he believed he was infected at a “campaign event” on Saturday. Videos posted on YouTube by Pinal Central, a local news organization, showed Sheriff Lamb without a face mask and hugging and shaking hands with supporters under a tent in a parking lot, as hundreds of people lined up holding campaign signs.

In the interview, he walked back the assertion that the gathering was a campaign event.

“That was a ‘come and pick up a yard sign’ event,” Sheriff Lamb said. “More people showed up than I anticipated.”

Asked if he thought those people may also have been exposed to the virus, Sheriff Lamb said the people came to the event on their own free will.

“I think everybody understands we are all putting ourselves at risk,” he said.

He said he would self-quarantine for two weeks as the health authorities traced people he had been in recent contact with. He said he did not think he got close enough to other people while renting his car to put them at risk.

He said he was taking precautionary measures during his drive back to Arizona.

“I wear my mask, I stay away from people,” he said. “I use the sanitizer to clean the gas pump and everything.”

This spring, amid a backlash to stay-at-home orders nationwide, some protesters, businesses and church leaders defied the measures.

All 50 states have now begun to reopen. Arizona’s stay-at-home order expired on May 15.

More than a month later, Arizona is seeing a sharp spike in coronavirus cases, prompting Gov. Ducey to take a stronger stance and allow local governments to require that their residents wear face masks. Previously, the state had only recommended that people wear masks, and localities were precluded from drafting more restrictive rules.

“The trend is headed in the wrong direction,” Mr. Ducey said at a news conference on Wednesday. 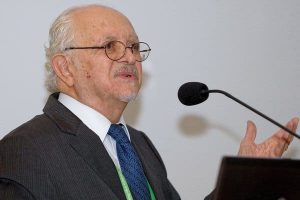 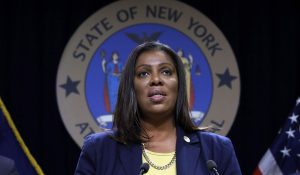