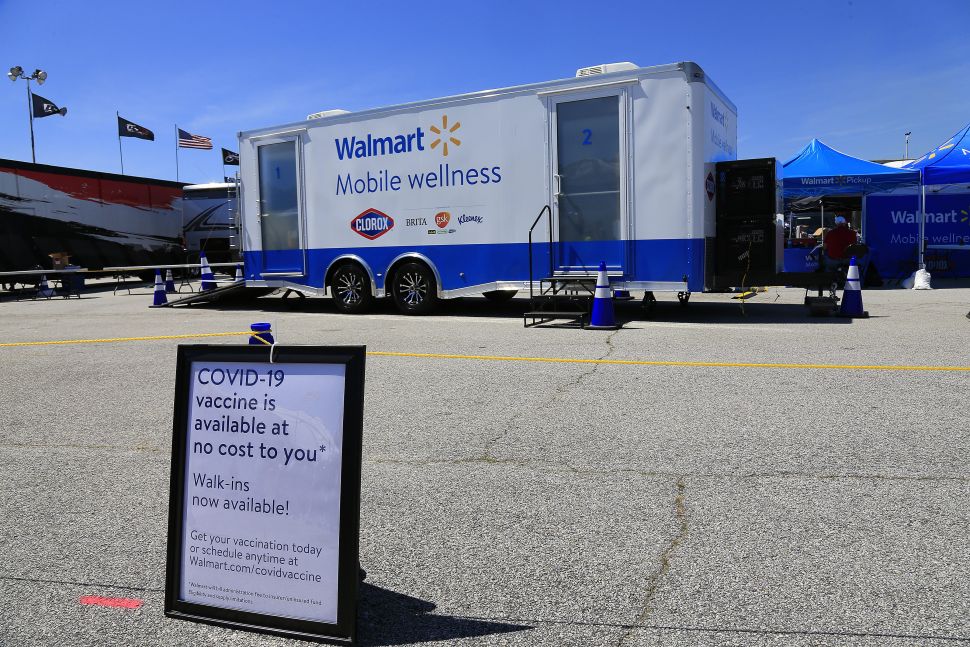 A Walmart mobile wellness facilty was on hand to administer Covid-19 vaccines during qualifying for the Southern Nationals Final Event on Saturday, May 01, 2021 at the Atlanta Dragway in Commerce, Georgia. David J. Griffin/Icon Sportswire via Getty Images

With efforts to vaccinate Americans against COVID-19 stagnating while cases of the Delta variant are surging, a growing number of public and private employers are mandating vaccination for employees after avoiding the controversial issue for months.

Although the CDC has said there will be no nationwide vaccine mandate, tens of millions of private-sector workers, government employees and students will be asked to provide proof of vaccination before they can return to offices and schools.

Last week, the nation’s largest employer, Walmart, announced that it would require about 17,000 workers in its Arkansas headquarters to be vaccinated against COVID-19. The retail giant’s store and distribution workers, which make up the majority of its 1.6 million U.S. workforce, aren’t subject to the new requirements yet.

A number of large employers have followed suit since then. Some are taking the mandate a step further. On Tuesday, Tyson Foods told its 120,000 employees in the U.S. that they would have to be vaccinated by November 1 as a “condition of employment.”

The Walt Disney Company, which employs 230,000 people in the U.S., also announced a vaccine mandate for all on-site workers. New hires—both salaried and hourly—will be required to be fully vaccinated before starting their jobs. (Disney is currently seeking union approval for the full mandate in Florida and in California, where it operates amusement parks.)

“We did not take this decision lightly,” Tyson Foods CEO Donnie King told employees in a memo Tuesday. “We have spent months encouraging our team members to get vaccinated—today, under half of our team members are.”

In the tech community, Google, Facebook, Microsoft, Netflix, Uber and Lyft have all either issued full or limited vaccine mandates.

“I want to thank Walmart, Google, Netflix, Disney, Tyson Foods for their recent actions requiring vaccination for employees,” President Biden said in a press briefing on Tuesday. “I know this isn’t easy. But I will have their backs.”

State and local government entities, including school boards, can require vaccinations, too, thanks to a legal precedent set by a 1905 Supreme Court ruling in Jacobson v. Massachusetts that allowed states to require people to be vaccinated against smallpox.

On the federal level, up to seven million government employees and contractors are now required to show proof of vaccination, under new guidelines announced by President Biden in late July, first reported by Associated Press.

Here is a list of private employers who have issued vaccine mandates. We will update the list as more announcements are made.

Uber and Lyft: Only white-collar workers 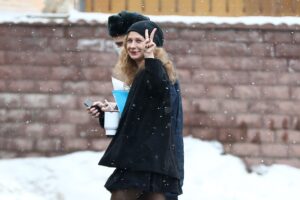 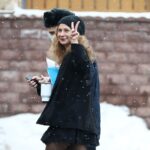 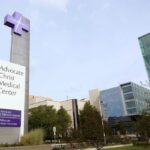 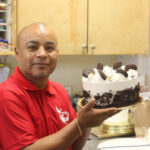 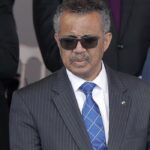