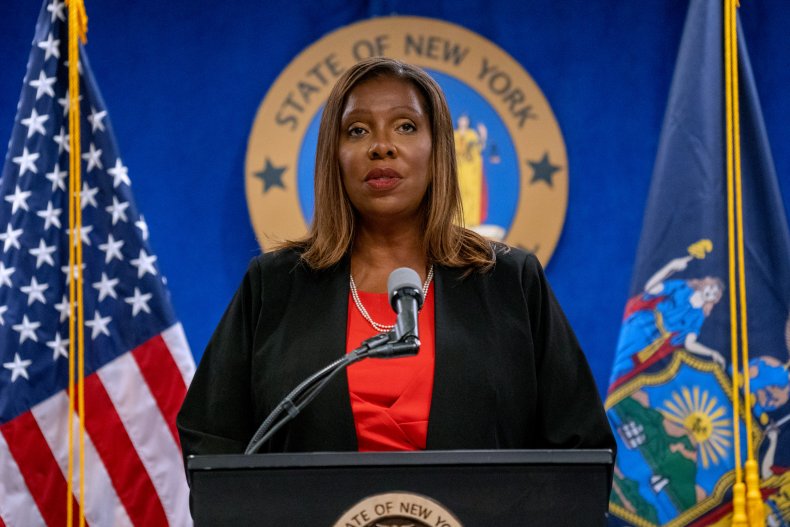 On Tuesday, James’ office announced an independent investigation into allegations of sexual harassment against Cuomo found he “sexually harassed multiple women, and in doing so violated federal and state law.”

The investigation, which was authorized by Cuomo in February, included interviews with 179 individuals and also found the governor retaliated against one employee that spoke out against his misconduct.

Shortly after the findings of the investigation were announced district attorneys from Albany County, Westchester County and Manhattan said they have requested investigative materials from James’ office regarding Cuomo’s misconduct in their respective areas.

In a tweet on Wednesday morning, Senior Advisor to Manhattan District Attorney Cy Vance Jr.’s office, Danny Frost, wrote, “When our office learned yesterday that the @NewYorkStateAG investigation of the Governor’s conduct was complete, our office contacted the A.G.’s Office to begin requesting investigative materials in their possession pertaining to incidents that occurred in Manhattan.”

In a statement posted to Twitter, Westchester County District Attorney Mimi Rocah wrote, “Yesterday our office became aware of the final independent reporting from Attorney General Letitia James’ office regarding Governor Andrew Cuomo’s conduct. As some of the Governor’s conduct described in the report occurred in Westchester County, we have formally requested investigative materials obtained by the AG’s Office.”

Similarly, Albany County District Attorney David Soares wrote in a statement that his office “will be formally requesting investigative materials obtained by the AG’s Office, and we welcome any victim to contact our office with additional information.”

Soares’ statement continued, “As this matter is developing and we are reviewing the document release by the Attorney General today, we will refrain from any additional public comment at this time regarding the status of the ongoing criminal investigation by our office.”

Despite the findings released by James’ office, Cuomo has continued to deny any wrongdoing.

“First, I want you to know directly from me that I never touched anyone inappropriately or made inappropriate sexual advances. I am 63 years old. I’ve lived my entire adult life in public view. That is just not who I am and that’s not who I have ever been,” Cuomo said in a video response on Tuesday.

Cuomo continued, “I am the same person in public, as I am in private. You have seen me do it on TV through all my briefings and for 40 years before that. I try to put people at ease. I try to make them smile, I try to connect with them. And I try to show my appreciation and my friendship. I now understand that there are generational or cultural perspectives that frankly I hadn’t fully appreciated. And I have learned from this.”

Newsweek reached out to James’ office for comment but did not receive a response in time for publication. 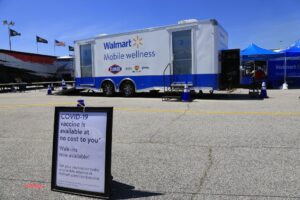 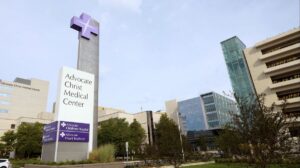 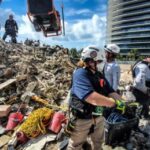 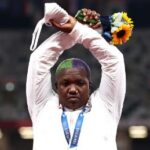 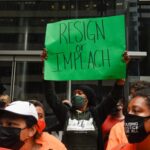 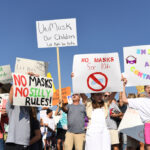