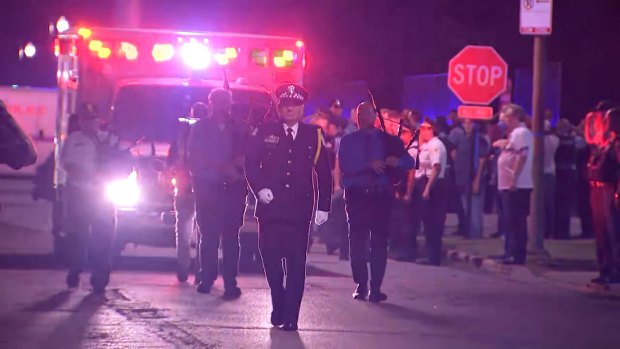 CHICAGO — A Chicago police officer has died, and another officer is fighting for his life following a traffic stop Saturday night that ended in gunfire, officials said.

“This evening, Chicago mourns the loss of one of its bravest and finest. And we have another officer who is struggling and fighting for his very life,” Carter said.

Officers were conducting a traffic stop on a vehicle with three people, two men and a woman, near 63rd Street and South Bell Avenue, when the officers were fired on and returned fire around 9 p.m. Saturday evening, Carter said.

“During that exchange of gunfire, two officers were struck, one offender was struck,” he added.

The two officers were rushed to the University of Chicago Medical Center. One female officer died there, and another officer “is currently fighting for his very life,” according to Carter.

The officers were wearing body cams and the department was reviewing the footage, Brown said.

Chicago Mayor Lori Lightfoot, who also spoke at a briefing after spending time with the family of the slain officer, described her as being “very young on the job, but incredibly enthusiastic to do the work” and said the family was “grieving and distraught at the loss of life.”

CNN has reached out to the Chicago Police Department for more information.

The slain officer, 29, was assigned to the Community Safety Team, Brown said in a statement.

“Please pray for the family and loved ones of the fallen officer who will now face a world without her. Please also pray for the recovery of the officer who is fighting for his life,” Brown said.

“These officers put the safety and lives of others above their own, serving with courage and honor despite knowing the cost. … We will never forget the sacrifices these officers made to protect this city. We cannot forget.”

Early Sunday morning, Chicago police officers lined the road leading to the Chicago Medical Examiner’s Office as the procession for the fallen officer was escorted by a trio of pipers and a single drummer down the street.

In a solemn show of support, the waiting officers stood silently at attention, saluting the ambulance as its lights flashed, slowly passing before turning into the facility.

Once the vehicle was inside the driveway, the officers moved closer to the parked ambulance sitting in a receiving area at the office.

“Our entire city mourns the tragic loss of one of our brave heroes tonight. Every Officer in this department puts the lives of others before their very own, every day. Please take a moment to honor their service by sending prayers for our fallen Officer, her family, and CPD,” tweeted Tom Ahern, spokesperson for the Chicago Police Department. 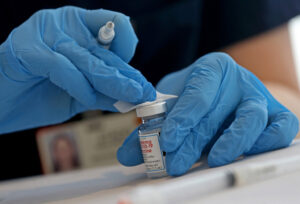 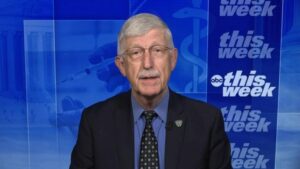