7 officers fired over death of Texas man in police custody 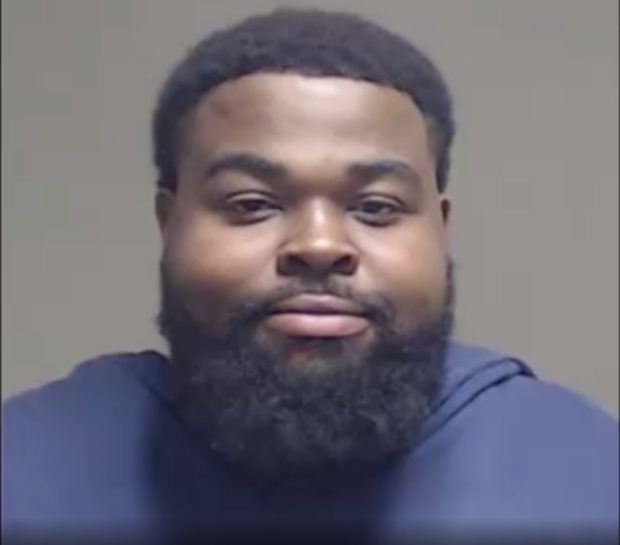 Seven officers have been fired over the March death of a Black man who was pepper sprayed and had a spit mask placed on his face while he was in custody, the sheriff’s office in Collin County, Texas, announced Thursday. The sheriff said the seven officers “violated well-established Sheriff’s Office policies and procedures” when handling Marvin David Scott III, who became unresponsive and died soon after at a local hospital.

“Evidence I have seen confirms that these detention officers violated well-established Sheriff’s Office policies and procedures,” Collin County Sheriff Jim Skinner said in a statement. “Everyone in Collin County deserves safe and fair treatment, including those in custody at our jail. I will not tolerate less.”

An eighth officer who was under investigation has resigned, Skinner said.

The details surrounding the 26-year-old’s death remain unclear. After Scott was arrested for possession of less than 2 ounces of marijuana on March 14, he was taken to a detention facility in Collin County where he arrived at approximately 6:22 p.m., Skinner said at a March 19 briefing.

At some point after arriving, Scott began exhibiting “strange behavior” in the booking area, Skinner said at the time. Skinner did not explain what he meant by “strange behavior” or provide any further details about Scott’s alleged conduct.

Several officers then struggled to secure Scott to a restraint bed, Skinner said. They used pepper spray once, and placed a spit mask — a covering with netting fabric designed to prevent a person from spitting on officers — on his face, Skinner said.

At 10:22 p.m., Scott became unresponsive while being placed on the restraint bed, Skinner said. He “immediately” received medical care, but was later pronounced dead at a local hospital.

Skinner did not provide additional details about the four-hour period Scott was in custody. Seven officials had previously been placed on administrative leave over Scott’s death.

The Texas Rangers are investigating the incident, but have not yet released a report on the case. Skinner said video of the incident, which has not been shared publicly, has been given to the Rangers.

Scott’s family said the firings were “progress” and “the first step of many more to come.”

“Next, these former officers need to be arrested and brought to justice,” the family said in a statement.

Attorneys for Scott’s family said in March that he was experiencing a mental health crisis at the time of his death, and condemned the sheriff’s characterization of the hours leading up to his death. At the March 19 press conference, Skinner declined to comment on whether officers had been aware of a history of mental illness.

“The statement that [the sheriff] gave today was not thorough nor transparent,” attorney Lee Merritt said at the time.

“It wasn’t just weird. It was a mental health crisis,” Merritt added. “It is a huge deal to disrespect him in that way.” 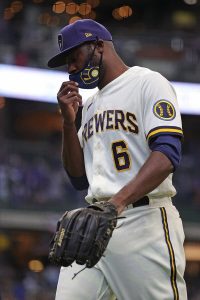 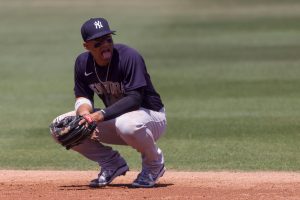 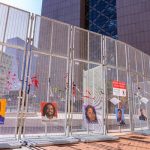 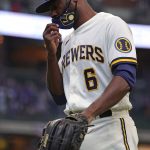 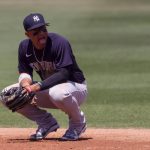 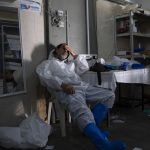