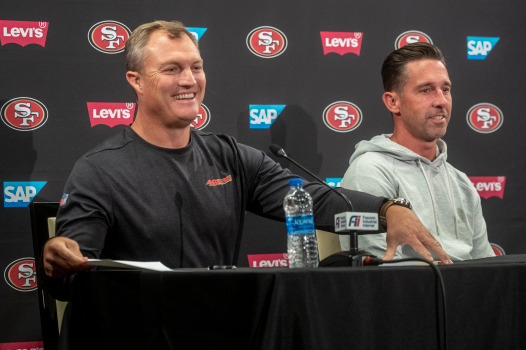 The 49ers’ quarterback job is not up for grabs as training camp opened Tuesday. That was coach Kyle Shanahan’s direct message.

“There’s no open competition, where they’re getting equal reps with the same group,” Shanahan said. “Jimmy’s coming in as the 1, Trey as the 2.”

Although Jimmy Garoppolo is the incumbent starter, the 49ers traded up to No. 3 in the draft and selected his eventual successor in Trey Lance, who’d yet to sign his contract (four years, $34 million) prior to Tuesday’s late-morning press conference.

General manager John Lynch noted that the 49ers haven’t had a contract holdout in their previous four seasons and they don’t anticipate Lance reporting too late.

That said, Garoppolo received more votes of confidence from the 49ers’ brass, Shanahan reiterating that Garoppolo is coming off his best spring workouts as a 49er, specifically with “how sharp he was, the rhythm, getting the ball out on time, his body language. He was very clear, sharp, aggressive and it was good to see.”

Two things Shanahan is not concerned with regarding Lance: installing running plays for him during camp drills, or fretting over NFL history how no rookie quarterback has reached the Super Bowl.

“That hasn’t entered my mind at all,” Shanahan said. “I get that stat and percentages. I’m just looking at our situation. It’s a lot simpler than people make it out to be: Who gives you a better chance to win.”

Shanahan recalled how he told Garoppolo after the March trade up in the draft that no rookie was going to take his job “if you’re at the top of your game. … It’s early. We’ll see how training camp goes.”

Tight end George Kittle reinforced how well Garoppolo excelled in spring workouts and has “the whole team believing in him.” While Kittle also is curious to see how Lance fares in camp, he added that any quarterback competition doesn’t change things. “Our goal is to win the Super Bowl. Kyle and John will put whoever they think is the best at the helm.”

Defensive ends Nick Bosa (knee) and Dee Ford (back), as well as wide receiver Jalen Hurd (knee) are not expected to start camp on the physically unable to perform list. They also won’t be in team drills the first week and instead be limited.

“We’ll obviously ease him in,” Shanahan said of Bosa. “He looked great and it felt a lot better having him back in the building.”

Bosa tore the anterior cruciate ligament in his left knee in the second game last season, after winning NFL Defensive Rookie of the Year in 2019. Said Lynch: “The cool thing with Nick is he’s good at documenting workouts and sending him our way. You always get to see videos. You never have to question his work ethic. It’s a special routine he’s developed and it’s fun to watch a guy like that work.”

Tight end George Kittle is part of the Bosa Admiration Society, too.

“Love Nicky. He’s incredible,” Kittle said. “He looks great. I told him cutbacks are live the first day and to be ready. Kyle didn’t like that joke. I have zero worries about Nick Bosa. … Leave it to your imagination but he’s going to have a heck of a year.”

As for Ford, he didn’t play after the season opener because of a neck and back issue. Lynch said Ford did not require a surgical procedure but the injury has been challenging, adding: “It has been a moving target, and that’s not abnormal when dealing with the core of your body and your spine. We feel we have a good handle on it but it’s a cautiously optimistic approach.”

Kittle said Hurd just needs to play and is “ferocious” when he’s on the field. “Jalen’s going to be just fine,” Kittle said. “If he wants to play tight end, we’ll make space for him, because he’s good at football.”

Over 90 present of the 49ers’ players are vaccinated, Shanahan said, adding: “Our guys arrived at this individually and as a team.”

Shanahan has reached out to Richard Sherman with support after this month’s arrest amid an alleged drunken rage near Seattle.

“We’ve texted and left voice mails. Haven’t talked to him in person,” Shanahan said. “He’s going through a little tough time but I love Sherm, I love Ashley. They’re great people. It was sad to hear about but they’re going to get through this and be alright.”

Running back Jeff Wilson (knee) and safety Tarvarius Moore (Achilles) were placed on the PUP list, and safety Jaquiski Tartt could be headed there after Tuesday’s physical. In terms of safety depth, the 49ers brought in veterans Tavon Wilson and Tony Jefferson, as well as rookie Talanoa Hufanga. 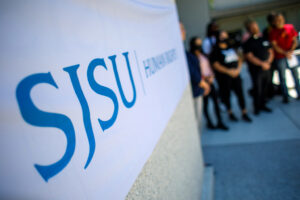 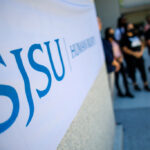 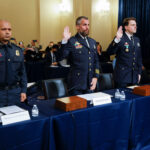 Harry Dunn joined other Capitol Police officers urging the Jan. 6 committee to investigate whether 'anyone in power' aided events leading to the attack 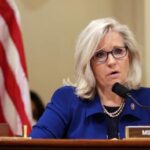 Five takeaways from officer testimony at the first Jan. 6 hearing 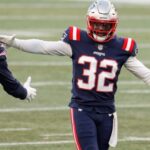