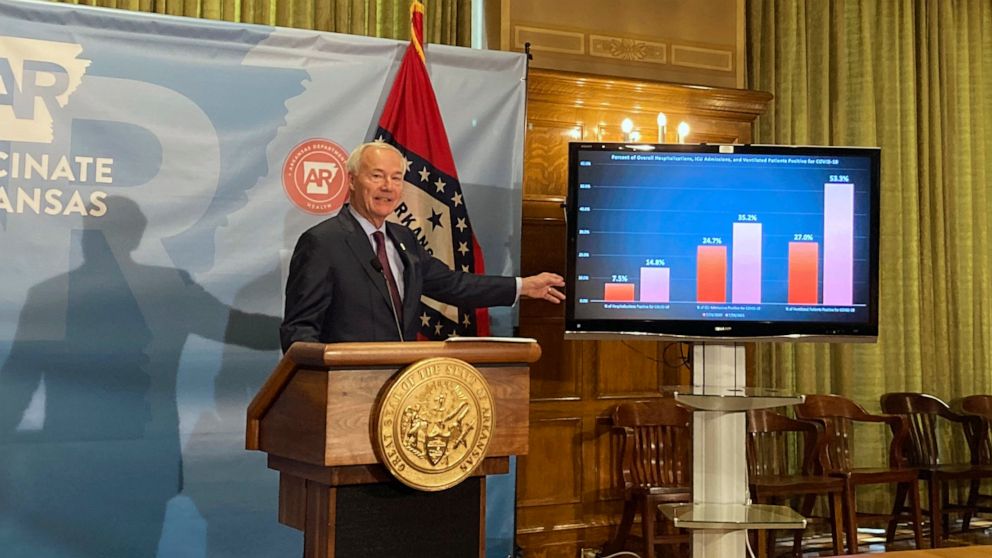 LITTLE ROCK, Ark. — Little Rock’s schools and an east Arkansas school district where hundreds of staff and students are quarantining because of a COVID-19 outbreak sued the state Thursday over its ban on mask mandates .

The lawsuit by the Little Rock and Marion school districts is the second the state faces over the measure Gov. Asa Hutchinson signed in to law in April prohibiting schools and other governmental bodies from requiring masks.

Hutchinson called the Legislature back into session this week to consider rolling back the ban for schools but faces heavy opposition from fellow Republicans. Hutchinson has faced growing calls to lift the ban as Arkansas’ coronavirus cases spiral ahead of classes resuming statewide later this month.

The schools’ lawsuit argues that the ban violates Arkansas’ constitution. It seeks a temporary order blocking the prohibition while the lawsuit is considered.

“No rational reason exists for denying public school students, teachers and staff, and the school boards which are obligated to keep them safe, the ability to ensure that all who work and learn in our public schools are as safe as possible,” the lawsuit said. 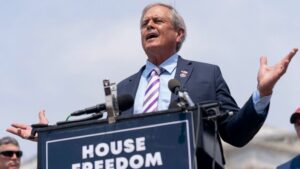 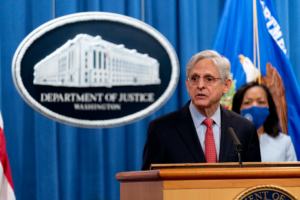 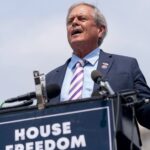 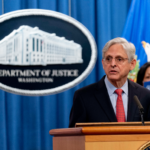 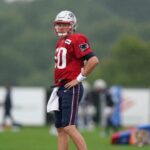