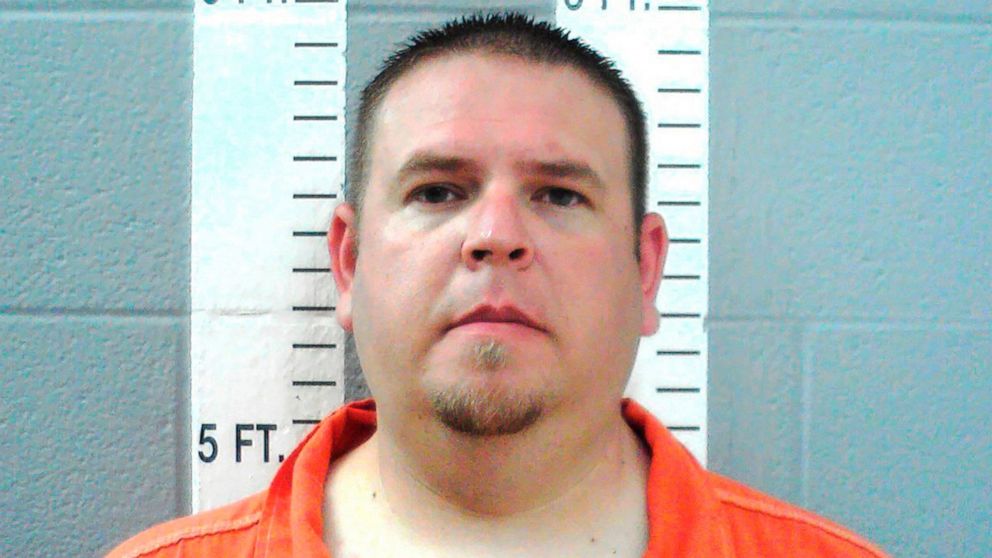 ARDMORE, Okla. — Two former Oklahoma police officers face up to 10 years in prison after being convicted of murder for using their stun guns more than 50 times on an unarmed man who later died.

A Carter County jury last week convicted former Wilson police officers Brandon Dingman, 35, and Joshua Taylor, 27, of second-degree murder and assault and battery with a dangerous weapon. They each face up to 10 years in prison when they’re formally sentenced next month.

Taylor’s attorney, Warren Gotcher, said he was “extremely disappointed” with the verdict.

“We obviously hope an appeal will correct this injustice,” Gotcher said.

Taylor and Dingman had come into contact with Lakey after responding to a call that he was acting in a disorderly way, according to the Oklahoma State Bureau of Investigation, which investigated Lakey’s death. The agency said that when Lakey wouldn’t comply with the officers’ commands, they used their stun guns.

A deputy with the Carter County sheriff’s office eventually responded to the scene and helped get Lakey into custody. OSBI said that shortly after that, Lakey stopped breathing and became unresponsive. He was taken to the hospital.

An attorney for Lakey’s family, J. Spencer Bryan, said the family was pleased with the jury’s verdict.

“The Lakey family is grateful to the jury and the district attorney for the convictions, but the risk to the public remains because these officers didn’t violate their policy or training,” Bryan said in a statement. “The Wilson police chief testified that Jared’s torture was consistent with policy, which is how Wilson has decided to police the community.”

Wilson is located about 100 miles (160 kilometers) south of Oklahoma City. 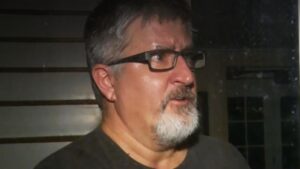 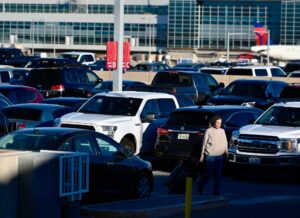 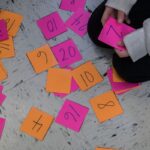 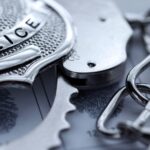 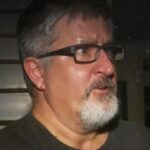 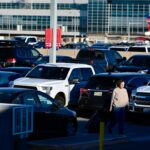