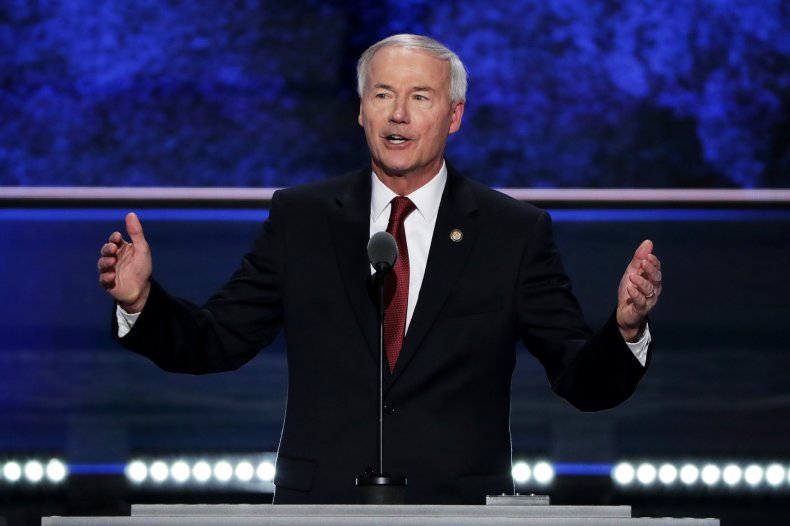 Two Arkansas school districts, one of which has over 800 people in COVID-19 quarantine, are filing a lawsuit against the state over a ban on enforcing mask mandates, the Associated Press reported.

The Little Rock and Marion school districts’ lawsuit is the second the state of Arkansas has faced over the measure Governor Asa Hutchinson signed into law in April prohibiting schools and other governmental bodies from requiring masks.

“No rational reason exists for denying public school students, teachers and staff, and the school boards which are obligated to keep them safe, the ability to ensure that all who work and learn in our public schools are as safe as possible,” the lawsuit stated.

Hutchinson called the Legislature back into session this week to consider rolling back the ban for schools but faces heavy opposition from fellow Republicans. Hutchinson has faced growing calls to lift the ban as Arkansas’ coronavirus cases spiral ahead of classes resuming statewide later this month.

The schools’ lawsuit argues that the ban violates Arkansas’ constitution. It seeks a temporary order blocking the prohibition while the lawsuit is considered.

Hutchinson called the majority-GOP Legislature back into session to take up the change to a state law he signed in April prohibiting mask mandates by schools and other governmental bodies. The agenda for the session, which will begin Wednesday, also includes a proposal to prevent the state from having to resume making supplemental unemployment benefits to thousands of residents.

“Local school districts should make the call and they should have more options to make sure that their school is a safe environment during a very challenging time for education,” Hutchinson said.

Hutchinson is focusing on schools with students under the age of 12 since they’re not currently eligible for vaccinations. Arkansas has one of the lowest vaccination rates in the country, with only about 36 percent of the state’s population fully vaccinated against the virus.

Arkansas has seen a 517 percent increase in the number of virus cases among people under the age of 18 between April and July, the state’s top health official said. Nineteen percent of the state’s virus cases are among that age group.

“We have a group of individuals who are extremely susceptible to infection because they do not have eligibility for the vaccine,” said Health Secretary Dr. Jose Romero.

The Marion School District, in east Arkansas, has more than 500 students and staff quarantined because of an outbreak, its superintendent said in a letter to lawmakers. The 4,000-student school district, which began classes last week, said more than two dozen students and staff have tested positive for COVID-19.

Superintendent Glen Fenter urged lawmakers to allow school districts to enact their own mask bans, saying “communities should be afforded the right to choose their own course.”

Amending the mask law has stiff GOP opposition in the Legislature and getting the two-thirds support in the House and Senate to change the law before school starts statewide this month faces an uphill battle. The Republican leader of the state Senate told reporters the proposal doesn’t even have a simple majority in his chamber.

“As of right now, I don’t see us getting it this week,” Senate President Jimmy Hickey told reporters earlier Tuesday. Republican House Speaker Matthew Shepherd also he also didn’t believe there were enough votes in his chamber at this point to pass any changes to the mask mandate ban.

“I believe it’s going to have tough sledding wherever it goes,” Ladyman, a Republican, said.

Opponents of the ban are moving forward with legal challenges. Two Arkansas parents filed a lawsuit Monday challenging the mask mandate ban as unconstitutional and asked a state judge to block its enforcement. The Little Rock School Board was expected to vote Wednesday on whether to file a separate lawsuit challenging the measure.

Hutchinson expressed some regret about signing the ban but said he approved at a time when the state’s cases were much lower and a month after he lifted the state’s mask mandate. He also said the Legislature could have easily overridden him if he vetoed the bill since it only takes a simple majority in Arkansas to do so.

“Everything has changed now,” he said. “And, yes, in hindsight, I wish that it had not become law.”

Arkansas’ virus cases reported 2,343 new coronavirus cases and 16 more COVID-19 deaths. The state’s hospitalizations grew by 30 to 1,250, approaching the high it set in January of 1,371. The state, however, also reported 30,756 vaccine doses were administered.

The other measure on the session’s agenda is aimed at addressing a judge’s ruling last week ordering Arkansas to resume supplemental unemployment insurance payments to 69,000 people. Hutchinson in May ordered the state’s Division of Workforce Services to end the state’s participation in the program after June 26. The federally funded additional benefits were scheduled to run through early September.

A judge on Thursday said state law indicated ending the payments was a decision for the Legislature to make, not Hutchinson. The state has asked the Arkansas Supreme Court to stay the judge’s decision.

Arkansas was among more than two dozen Republican-led states that decided to end the program amid complaints from employers that they were having a hard time persuading people to come to work. Proponents of the assistance said employers should offer better wages and benefits.

Kevin De Liban with Arkansas Legal Aid, which sued on behalf of five Arkansas residents whose payments were cut off, said the move felt cruel as Arkansas’ cases rise and coming days after a federal moratorium on evictions expired.

“The governor did something illegal and now he’s trying to rewrite the rules the justify it,” De Liban said. 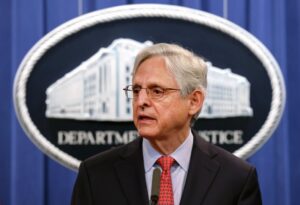 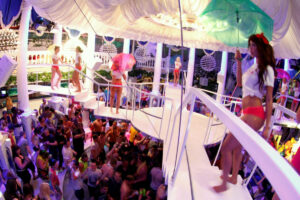 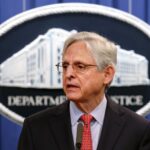 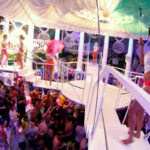 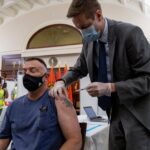 COVID-19 cases again near 600 on LI with rise in hospitalizations, state figures show 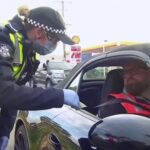