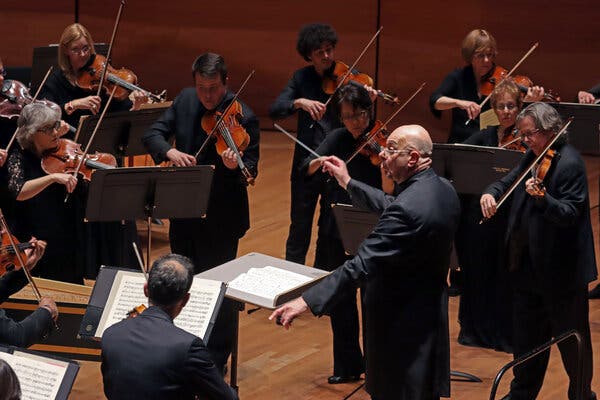 With many opera houses and concert halls still closed by the pandemic for months to come, the musical action has moved online. That’s been the case since March, of course — but as winter arrives and outdoor presentations grow more difficult, artists and institutions are creating digital presentations with more care and intention.

There is a flood of offerings out there. Here are 10 highlights from what’s coming in December. (Times listed are Eastern.)

In something of a dream combination, the JACK Quartet will be joined by the pianist Conrad Tao for this Library of Congress virtual concert. On offer are an arrangement of Rodericus’s 14th-century Latin ballade “Angelorum Psalat”; Ruth Crawford Seeger’s modernist “String Quartet 1931”; and two Elliott Carter studies in contrasts, the Third String Quartet (1971) and the Duo for Violin and Piano (1974). Add to all that a pair of works by Tyshawn Sorey: the glacial, mesmerizing “Everything Changes, Nothing Changes” (2018) and “For Conrad Tao” (2020) — which, despite its title, is written not for piano but for violin, another instrument Mr. Tao grew up playing. JOSHUA BARONE

If there’s a silver lining in the saturated programming of a composer’s anniversary year, it’s the opportunity to hear more than just the greatest hits. That’s the case with the Philharmonia Orchestra of London, which is celebrating Beethoven’s 250th birthday with a broadcast of “The Creatures of Prometheus,” an 1801 ballet score more often heard in fragments than its entirety. Here is the whole thing, conducted by Esa-Pekka Salonen and featuring a new script by Gerard McBurney, animation by Hillary Leben and narration by Stephen Fry. JOSHUA BARONE

Pandemic travel restrictions are preventing this young pianist from coming to New York for a scheduled livestream recital presented by Young Concert Artists. Instead Mr. Sham, whose playing combines clarity, elegance and abundant technique, will be presented in a two-part recital filmed in Sweden. For the Dec. 9 program, he plays Book 2 of Debussy’s “Images,” the premiere of Saad Haddad’s “Vignettes” and Brahms’s early, epic Piano Sonata No. 3. On Dec. 12 he offers Mozart’s Sonata in D (K. 576) and Carl Vine’s Sonata No. 1 (1990). ANTHONY TOMMASINI

The pianist and composer Marcus Roberts was scheduled to appear this past March at Carnegie Hall with this adventurous orchestra and its conductor, Leon Botstein, in arrangements of Duke Ellington, including a suite from “Black, Brown and Beige.” Having had some months to regroup, those same forces are releasing a filmed concert with different repertoire: three new works by Mr. Roberts himself. Particularly since “Black, Brown and Beige” was so well captured on a Jazz at Lincoln Center release earlier this year, the chance to hear Mr. Roberts’s orchestral language, not yet represented on recordings, is a welcome development. SETH COLTER WALLS

The new ensemble in residence at the Curtis Institute of Music, this group takes on a meaty program here that forms a short history of the styles of Mitteleuropa: Haydn’s fiery, eloquent “Fifths” Quartet (Op. 76, No. 2); Ligeti’s uneasy Quartet No. 1, “Métamorphoses Nocturnes,” which unfolds in a series of brief, brutally contrasting episodes around a tender central Andante; and Dvorak’s rich and rapturous Quartet in G (Op. 106). ZACHARY WOOLFE

This trumpeter and composer has become known in multiple guises: as a performer of his own patient, enigmatic works; with a variety of improvising ensembles; and even as a guest with the New York Philharmonic. He is also a convivial ringleader — as his commissioning series “For/With” has demonstrated in recent years at the Brooklyn venue Roulette. He is both overseeing and performing in this new program, “Mutual Aid Music,” featuring players drawn from the contemporary classical and jazz scenes for a collaboration somewhere between notation and improvisation. SETH COLTER WALLS

In 2019, I was deeply impressed by a performance at the Metropolitan Museum of Art of this oratorio by the composer and multi-instrumentalist Tyshawn Sorey, inspired by the life and songs of Josephine Baker, with text by Claudia Rankine. The piece — conceived with the soprano Julia Bullock — ruminates over Baker’s legacy, turning what is usually thought of as upbeat repertory into a mournful, sensual ritual. Mr. Sorey and Ms. Bullock are joined by members of the International Contemporary Ensemble for this streamed version presented by Da Camera of Houston. SETH COLTER WALLS

Vocal music has been the genre perhaps most sadly affected by the pandemic — group singing, especially, since it poses a perfect storm of risks. So it is good for the soul to see even glimmers of a revival, as in this superb early-music group’s holiday program at Caramoor, featuring five singers — including Jolle Greenleaf, Tenet’s artistic director — and lute. The music is mostly in the Anglican tradition, from folk origins to contemporary sounds, with some quirky touches. ZACHARY WOOLFE

For many music lovers in New York, the Society’s annual performance of Bach’s six “Brandenburg” Concertos, performed as a single program, has become a favorite holiday season ritual. Though there will be no live version this year, the organization has collected footage of performances of the works from six recent seasons and grouped them into a single online program, featuring 47 artists in all. ANTHONY TOMMASINI

When he plays in New York, this searching pianist usually programs musical modernists like Boulez, Messiaen or Ligeti. But his sensitivity to texture and resonance is sure to illuminate the more traditional works on offer here: a prelude, ballade and polonaise by Chopin, Debussy’s “Estampes” suite and Beethoven’s “Moonlight” Sonata. Toru Takemitsu’s delicate “Rain Tree Sketch II” rounds out the concert. ZACHARY WOOLFE 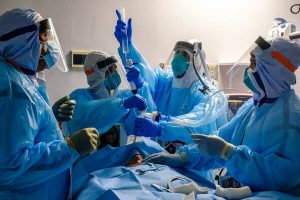 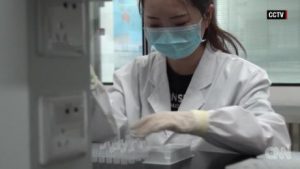 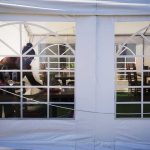 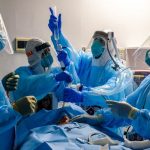 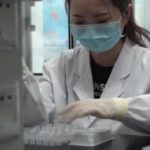 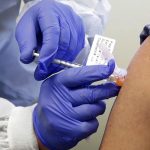