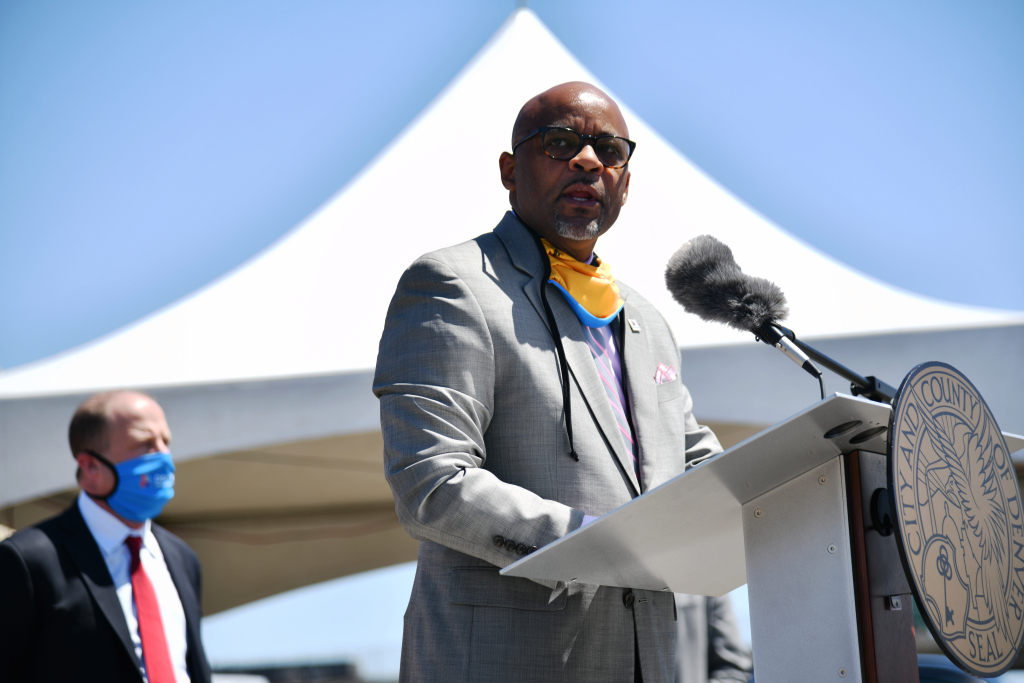 Denver will pause requests for exemptions from state rules meant to slow the spread of the new coronavirus as cases continue to rise in the city.

Anything that’s allowed now will continue to be allowed for the time being, but changes like allowing larger gatherings won’t move forward, Mayor Michael Hancock said in a news conference Wednesday morning. Local health departments must approve requests before they go to the Colorado Department of Public Health and Environment.

The goal is to avoid allowing cases to rise so high that Denver has to close businesses or go back to a stay-at-home order, Hancock said.

“It’s not about panicking,” he said. “What’s worked for us is to get ahead of it.”

The mayor also announced that the testing site at the Pepsi Center will remain open through the end of July, and that talks are ongoing with the state to keep it going beyond then.

Hancock had said Friday that he could order some businesses to close again if hospitals reach 90% of their capacity, but officials may not wait that long if COVID-19 cases rise unsustainably.

Bob McDonald, executive director of the Denver Department of Public Health and Environment, said the city is keeping a close eye on several factors, including how quickly the number of cases is increasing, the percentage of tests coming back positive and the availability of hospital beds and supplies needed to care for patients. The city might need to make changes earlier if officials see signs the virus is spreading widely, even if hospitals around the metro area still have space, he said.

“If cases were doubling rapidly, we wouldn’t wait for the hospitals to reach 90% capacity,” he said.

Denver hit a low of about 31 new coroanvirus cases per day in mid-June, but new reports have risen steadily. In the most recent seven days, Denver averaged almost 69 new cases daily. That’s slightly slower than the rate of increase statewide.

Hancock also said that if 7% of cases come back positive, he could look into scaling back reopenings. In recent days, the positive rate has been between 4% and 5%, McDonald said. The threshold isn’t set in stone, though, because they might need to restrict testing to people with symptoms if supplies run short or labs get too backed up, he said.

“If we go from testing everybody who wants a test… to testing just those who have symptoms, we’re going to see the rate go way up,” he said.

One of the most important measures to watch is how quickly COVID-19 cases are growing, said Beth Carlton, an associate professor of environmental and occupational health at the Colorado School of Public Health. Even if a state or city shut down entirely, cases would continue to rise for another week or so, because people who already were infected take time to show symptoms. That means it’s better to keep cases under control then to let them rise and try to rein them in, she said.

“Trying to change the trajectory of an outbreak is like trying to steer a tanker ship,” she said. “It is possible, if we’re not careful now, we could have a second peak.”

As of Tuesday, hospitalizations in the Denver area were still rising more slowly than total cases, McDonald said. That may reflect that younger people are going out and getting infected more often than older people, he said. Another possible reason is that people with mild symptoms were encouraged to stay home at the beginning of the epidemic, so tests only identified those who were more seriously ill.

“We’re not quite there on pushing the alarm button yet, but we are watching closely,” he said.

So far, hospitals in the Denver area aren’t running short of beds or staff, said Julie Lonborg, vice president of communications and media relations at the Colorado Hospital Association. One hospital in a different region is projecting that it could be short of beds in the near future, but that has more to do with an increase in people getting hurt outdoors than with COVID-19, she said.

If hospitals start to approach capacity, they can stop offering non-emergency services and possibly repurpose units to care for coronavirus patients, Lonborg said. Hospitals do that during a bad flu season, so they have procedures in place, she said.

The uptick in cases in Colorado is manageable so far, but hospitals are starting to have trouble getting all of the masks and other protective equipment they need, Lonborg said. Most never stopped rationing equipment because they hadn’t yet filled their stockpile, and orders have been coming up short as outbreaks explode in Arizona and other states, she said.

“The supply chain became bumpy before they could fully rebuild,” she said.

The public needs to continue to be diligent about wearing masks in public, staying six feet away from others and washing their hands, Hancock said. He also called on counties and cities in the metro area who don’t have mask mandates to adopt one.

“We cannot let our guard down, even a little, now,” he said. 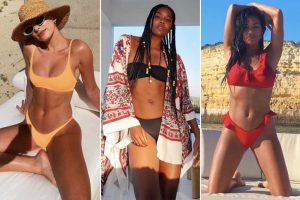 Rioters explode at protest, surround and smash up car. It turns out the driver has cerebral palsy.