Why the Coronavirus Pandemic is Philanthropy's Big Moment 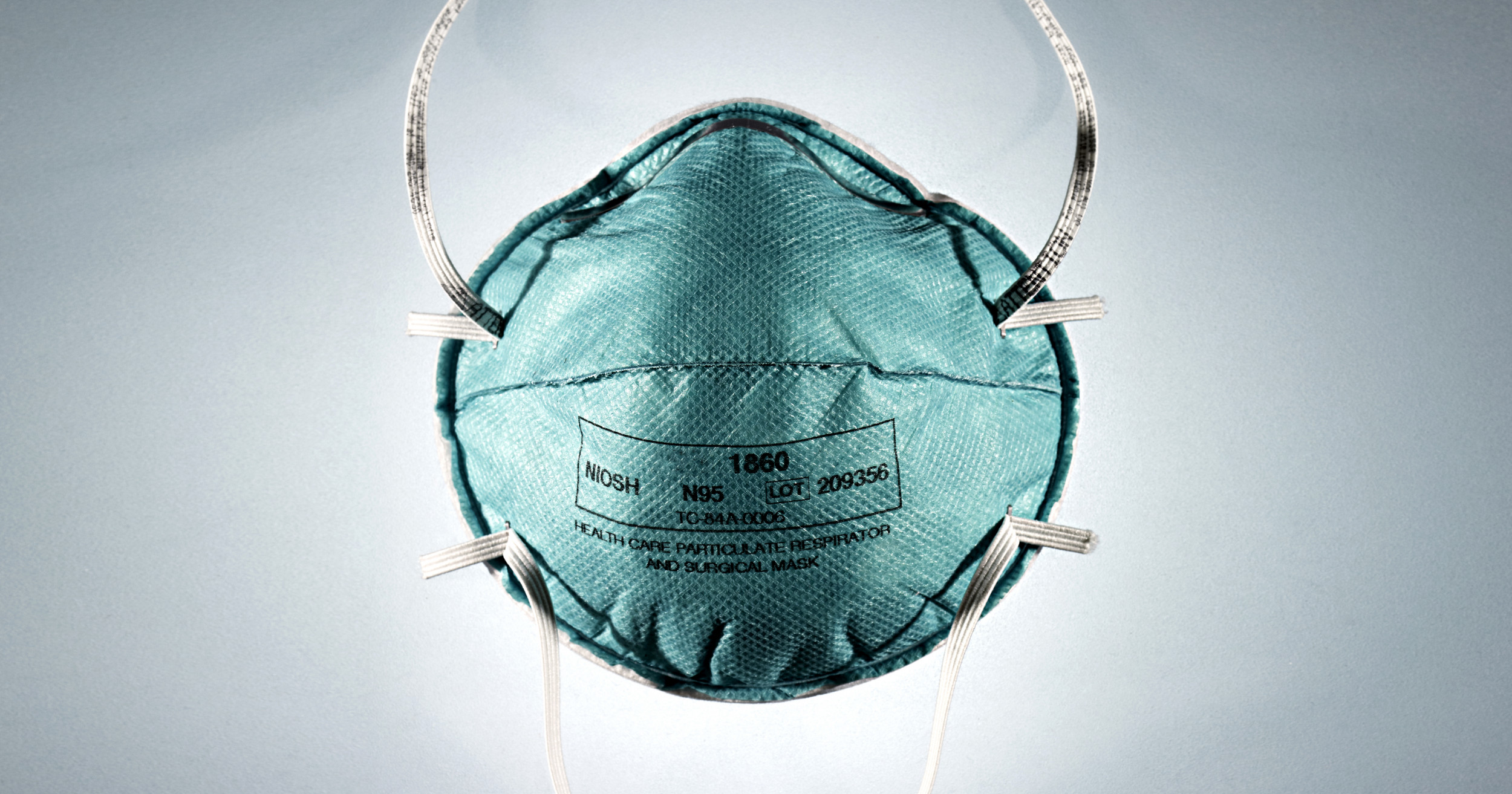 This is philanthropy’s shining moment. The pandemic caused by SARS-CoV-2 is exactly the kind of challenge for which philanthropy is ideally suited, and philanthropists realize it. They’re stepping up big time.

According to candid.org, which tracks mostly U.S. foundations, the donations so far for COVID-19 response total almost $8.3 billion. Google alone is giving almost a billion dollars. Jeff Bezos, Oprah, Leonardo DiCaprio and Laurene Powell Jobs are supporting food banks. Bezos’ $100 million dollar gift to Feeding America is the largest in the organization’s history. Through their foundation, hedge fund billionaires Ray and Barbara Dalio are buying 60,000 laptops for needy students so they can participate in distance learning. They’ve also given $4 million to pay for childcare services for hospital workers. Jack Dorsey, founder of Twitter and Square, is giving a billion dollars, almost a third of his fortune. And Bill Gates, who first sounded the alarm about the dangers of the virus in the New England Journal of Medicine, and Melinda Gates, have committed to hundreds of millions through the Bill and Melinda Gates Foundation.

At the next level down, according to Brian A. Gallagher, president and CEO of United Way Worldwide, “We’ve raised $382 million in response to Covid.” Those examples don’t include the checks being written by everyday Americans to food banks and community chests. According to Thad Rosenfeld of Meals on Wheels of Central Texas, they’ve seen a surge in the number of volunteer applications.

In addition to new money, foundations are also working to get money out the door faster, even though they’re themselves under pressure as the fall in the stock market has hit endowments hard. Normally, foundations have very deliberate (and recipients would argue onerous) processes for handing out money, which means funding is usually both slow and very restricted. But this crisis has changed all that. The Council on Foundations has issued a call to action for foundations to give more quickly and to loosen restrictions on grants. According to president and CEO Kathleen Enright, so far over 700 organizations have pledged to do so.

The COVID-19 crisis is philanthropy’s type of problem. Philanthropy isn’t well suited to take on some issues, like poverty. Although Americans gave over four hundred billion dollars to charity (including religious institutions) in 2018, that’s still a fraction of the two trillion dollars the U.S. government spends on social programs each year. What philanthropy is good at, according to Una Osili, professor of economics and philanthropic studies at the Lilly Family School of Philanthropy at Indiana University-Purdue University Indianapolis, is “filling in the gaps. Innovation—taking risks that governments can’t take on. Flexibility. Philanthropies can move fast. Donors can step in to ensure that children are not hungry. And working across borders. This is philanthropy’s moment to work well.”

The pandemic has prompted a fundamental shift in donor behavior. It makes the intangible tangible and the path clearer. It’s been a universal WAKE-UP CALL.

Just as it’s possible that philanthropy will change the COVID-19 crisis, COVID-19 will also change philanthropy. Nick Tedesco, president of the National Center on Family Philanthropy, says that many philanthropists get caught up in a “crisis of choice,” that is, with so many worthy causes and nothing to force urgency, it can create a “gulf between intent and action.” The inherent urgency of COVID-19 is changing all that. “The pandemic has prompted a fundamental shift in donor behavior. It makes the intangible tangible and the path clearer. It’s been a universal wake-up call.” Patricia McIlreavy, president and CEO of the Center for Disaster Recovery, says it’s encouraged people to “give now, give more and to give more flexibly. More donations are now unrestricted.” She hopes they will continue giving once the crisis is over. Many smaller nonprofits live on shaky economic ground during the best of times, and the added strain produced by COVID-19 could put many under. “These are the sort of conversations that philanthropy’s leaders have been requesting for decades,” says Enright.

Osili says another change to the way philanthropy works will be more collaboration. Philanthropists tend to specialize by issues, geographies and approach, which results in each foundation doing its own thing. And there’s a certain trendiness involved, which has resulted in established philanthropies like community chests and United Way becoming less top-of-mind. No more. As United Way’s Gallagher says, “We were literally built for this. One of our forebears was the War Chest, back during World War I and the flu epidemic. This is a national crisis that plays out at a local level.” McIlreavy agrees, “Most catastrophes are ‘other.’ They happen to someone else. This one is ‘me.'”

Gallagher hesitates when asked if this is a renaissance for the United Way, and instead suggests that just as this is a moment for philanthropy, it’s also a timely reminder of the value of community-based organizations. “We do this every day. We have almost 10,000 employees and almost four million volunteers worldwide. We are the best way to respond at scale. Which food banks are out of food? Which shelters need beds? We’ve created the 211 network for non-emergency calls. We’re getting 75,000 calls a day, that’s two-and-a-half times normal. Thirty-one governors are now pointing people to 211.”

“Philanthropy is hardwired into us as humans,” says Enright. “We are a generous people. At the neighborhood level. City. State. We are seeing that generosity play out in beautiful and profound ways.” 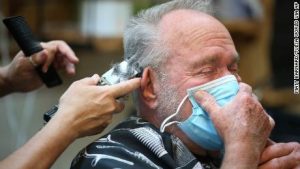