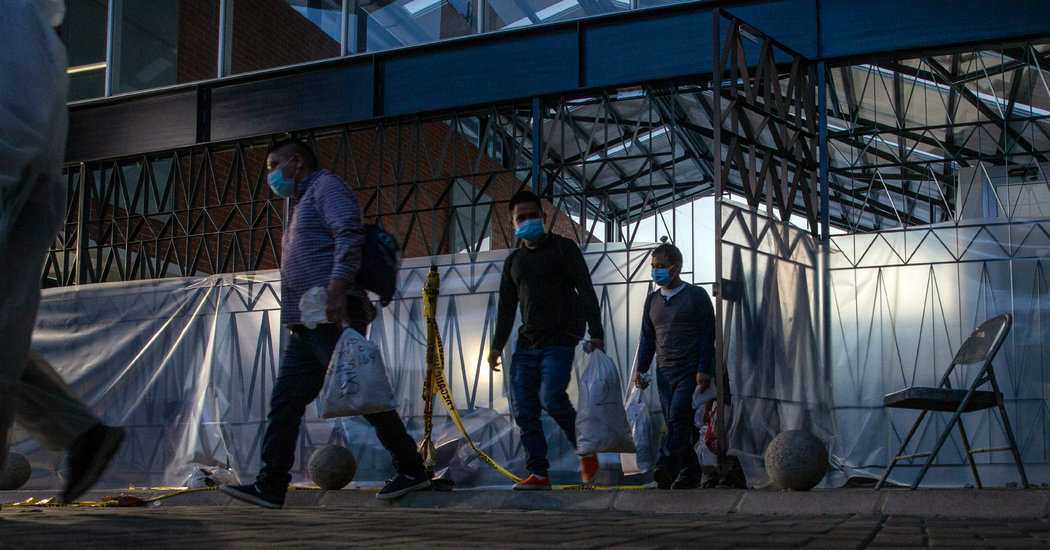 On March 21, the Trump administration drew on a federal law on public health to effectively shut the borders to all migrants and asylum seekers in order to avert the “serious danger” of a communicable disease arriving from abroad.

That makes it all the more bitterly ironic that the United States, with the largest number of coronavirus cases in the world, is now consciously spreading the pandemic beyond its borders by continuing to deport thousands of immigrants, many infected with the coronavirus, to poor countries ill equipped to cope with the disease.

President Trump and his senior policy adviser, Stephen Miller, have long shown themselves impervious to criticism of the effectiveness and morality of their hard-line policies. Yet in this pandemic, mass deportations are not only cruel but also dangerous to public health abroad and at home. Dangerous because seeding and fanning the pandemic in any country, let alone those suffering from corruption and poverty, will only prolong the health crisis and worsen the conditions that led to mass migration from El Salvador, Guatemala, Colombia, Honduras, Haiti and Mexico.

It’s happened before. In the 1990s, the Clinton administration signed legislation that made it easier to deport gang members from California to El Salvador, where they became the progenitor of violent gangs that spread through the region, sending tens of thousands of their victims to seek refuge in the United States. One of the gangs, MS-13, is often cited by President Trump as an example of the risk of letting in immigrants, legal or otherwise.

Guatemala offers an illustration of the problem today. In late April, its government reported that nearly a fifth of the country’s coronavirus cases were linked to deportees from the United States. On one flight of what is known as ICE Air, the deportation fleet run by U.S. Immigration and Customs Enforcement, 71 of 76 deportees tested positive for the coronavirus. When the Centers for Disease Control and Prevention went to Guatemala to check on the claim, 12 deportees selected at random all tested positive.

The Guatemalan government temporarily suspended accepting deportation flights, prompting Mr. Trump to threaten penalties against countries that “denied” or “delayed” accepting deportees. The flights are operating. Returning migrants, meanwhile, have become pariahs, subjected to threats and violence as the “contagiados,” the infected. Similar accounts have come from other countries receiving the expelled migrants. The United States, said the health minister of Guatemala, has become the “Wuhan of the Americas.”

Though deportations are down from the 23,103 that ICE reported in January, probably as a result of fewer arrivals through the closed border, they are continuing: 18,811 in March; 9,832 in April; 7,411 in May; and 2,221 in the first 13 days of June, according to figures provided by ICE. The agency said that since April 26 it has been testing “some aliens in custody and prior to removal.” But ICE said it was getting only about 2,000 tests per month from the Department of Health and Human Services, and so could test only a “sample” of the population. ICE is believed to have about 32,000 immigrants in detention centers across the United States in facilities where the virus can easily spread.

The responsible, not to mention humane, response when the pandemic struck would have been to suspend deportations — and to release as many immigrants as possible from detention centers that, like prisons across the United States, have become incubators of the pandemic. That is what Democratic lawmakers, human rights organizations and the United Nations urged, and what the countries to which infected migrants were being sent hoped for. Most European countries have put deportations on hold.

Democrats on the Senate Judiciary Committee sent a letter in April accusing the Department of Homeland Security of “exploiting” the pandemic “by claiming new, sweeping powers to summarily expel large, unknown numbers of individuals arriving at our border in clear contravention of existing federal laws.” The U.N. Network on Migration, which includes the U.N. Office of the High Commissioner for Human Rights and the U.N. refugee agency, called on all governments on May 13 to suspend “forced returns” during the pandemic, arguing that deportations create serious health risks for everyone — “migrants, public officials, health workers, social workers and both host and origin communities.” The nongovernmental organization Human Rights Watch also called for a moratorium on deportations, as well as a halt to involuntary transfers of migrants between facilities.

But there has been no grounding of ICE Air flights. Dozens of deportation flights have continued monthly, with destinations in Guatemala, Honduras, El Salvador, Brazil, Nicaragua, Ecuador, Haiti, the Dominican Republic, Colombia and Jamaica, according to the Center for Economic and Policy Research, which tracks ICE Air flights through public records. Unaccompanied youths have become a special target for fast-track deportations. Last week, a federal judge in Washington temporarily blocked the deportation of a 16-year-old Honduran with a stern reprimand to the government for its overly broad use of health laws to pursue its restrictionist immigration agenda.

At a closed meeting of the House Committee on Oversight and Reform on April 17, the acting ICE director, Matthew T. Albence, explained that a broad release would signal that the United States was not enforcing its immigration laws, which would create a “huge pull factor” and cause a “rush at the borders.”

That show-no-mercy logic will not bow to common sense. That makes it all the more imperative for Congress, the courts and nongovernmental organizations to continue seeking an end to the administration’s dangerous deportation drive, and to expose its immigration policies for the assault on American values that they represent.

The Times is committed to publishing a diversity of letters to the editor. We’d like to hear what you think about this or any of our articles. Here are some tips. And here’s our email: letters@nytimes.com. 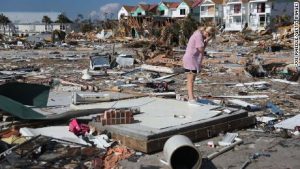 Facing a record increase in coronavirus cases, Arizona is besieged by wildfires 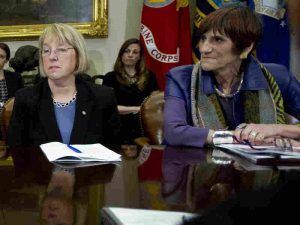