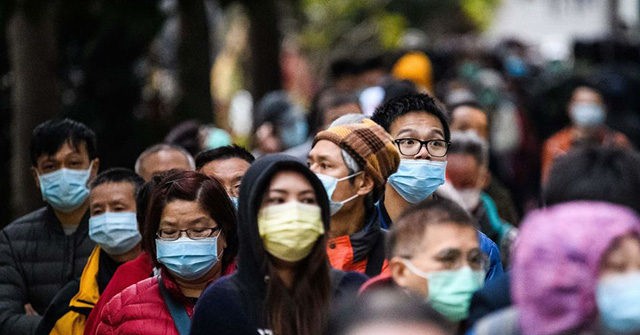 The World Health Organization (WHO) quietly updated a timeline this week to reflect that the Chinese Communist Party (CCP) never reported its discovery of the coronavirus to the WHO and that the global health agency had to learn about it by itself, despite the WHO’s praise of Chinese transparency.

An old WHO timeline of the virus, published on its website, stated:

A note on the old timeline now states, “This statement is no longer maintained. An updated version was published on 29 June 2020.”

The updated WHO timeline reflects that WHO’s own office in China found open-source reports on the coronavirus and alerted the WHO’s Western Pacific Regional Office, and on January 1, WHO requested information from Chinese authorities. It states (emphasis added):

The Country Office notified the International Health Regulations (IHR) focal point in the WHO Western Pacific Regional Office about the Wuhan Municipal Health Commission media statement of the cases and provided a translation of it.

WHO’s Epidemic Intelligence from Open Sources (EIOS) platform also picked up a media report on ProMED (a programme of the International Society for Infectious Diseases) about the same cluster of cases of “pneumonia of unknown cause”, in Wuhan.

Several health authorities from around the world contacted WHO seeking additional information.

WHO requested information on the reported cluster of atypical pneumonia cases in Wuhan from the Chinese authorities.

WHO activated its Incident Management Support Team (IMST), as part of its emergency response framework, which ensures coordination of activities and response across the three levels of WHO (Headquarters, Regional, Country) for public health emergencies.

The update came after Republicans on the House Foreign Affairs Committee (HFAC) released an interim report on its investigation of China’s response after it discovered cases of the coronavirus in Wuhan.

The Republican investigation discovered that China never notified WHO about the coronavirus outbreak.

The investigation discovered that on December 31, 2019, Chinese media reports of the virus began to appear online, including on the U.S.-based platform for early intelligence about infectious disease outbreaks. The WHO’s executive director, Dr. Michael Ryan, admitted he found out about the coronavirus outbreak on the platform.

Instead of being transparent, the CCP began to cover up the outbreak by censoring references to the virus on the Internet and in messaging platforms.

The WHO’s update is significant because most western mainstream media news outlets have reported that China told the WHO about the outbreak, as implied by the WHO in its earlier timeline. The WHO never corrected those media reports.

Meanwhile, China has also quietly dropped its claims that it told the WHO about the virus.

Chinese Foreign Ministry spokesperson Zhao Lijian admitted on June 24, 2020, during a press conference, “On January 3, China started to send regular updates to the WHO as well as other countries and regions, including the US.”

I’m glad to see the WHO and the Chinese Communist Party have both read my interim report on the origins of the pandemic and are finally admitting to the world the truth – the CCP never reported the virus outbreak to the WHO in violation of WHO regulations. The question now is whether the CCP will continue their false propaganda campaign that continues to claim they warned the world, or whether they will come clean and begin to work with the world health community to get to the bottom of this deadly pandemic.

HFAC Republicans are continuing their investigation into China and the WHO’s handling of the virus, and plan to issue a full report later this year.

Democrats — who are trying to focus blame on President Trump for the coronavirus during an election year — did not take part in the investigation in fear this would deflect blame away from Trump. 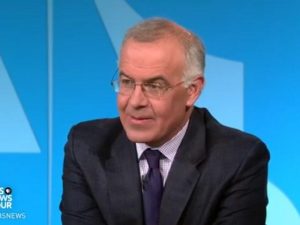 Brooks: 'Trump Has Been a Failure' on Coronavirus, But There's 'a Collective Failure' as Well 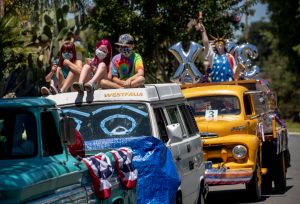