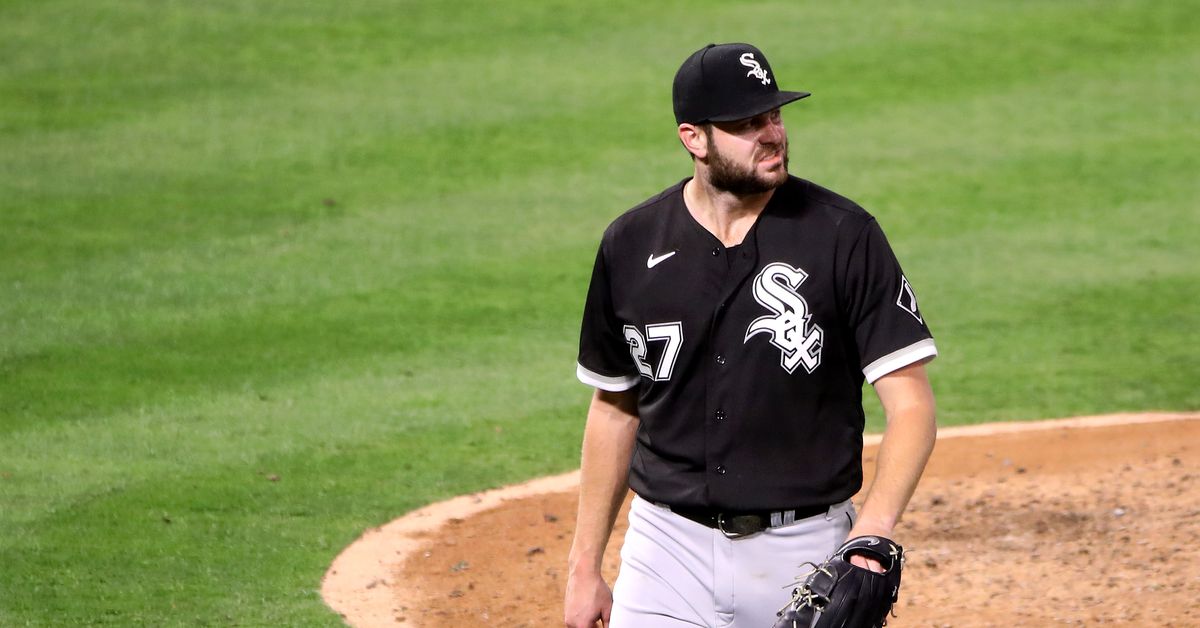 ANAHEIM, Calif. — Manager Tony La Russa probably liked his chances of winning his first game in his second go-around with the White Sox when he pulled ace right-hander Lucas Giolito with one out and nobody on base in the sixth inning on Opening Night.

The Sox bullpen entered the season with perhaps the most vaunted bullpen in the American League, and everything seemed fine after Codi Heuer got five outs and handed the ball to left-hander Aaron Bummer. But Bummer — in part because of a key error by second baseman Nick Madrigal — served up the tying and go-ahead runs in the eighth inning, and the Sox find themselves at 0-1 with one blown save already in the books.

Both runs were unearned because of a Madrigal throw on a force play that pulled shortstop Tim Anderson off second base, so it’s not time to write off the Sox pen just yet. Especially after one game.

But it’s not La Russa’s style to be critical of his players, and he didn’t go there with Madrigal.

“He’s an outstanding defender,” La Russa said. “The hop turned out to be a little tougher, took him away from the throw and there’s speed on both sides of the play. Knowing him, he’s taking it hard, but really I can’t say he messed that up. It’s baseball.”

The inning started on David Fletcher’s single that glanced off Bummer’s glove. After the error on Shohei Ohtani’s bouncer hit to Madrigal’s left, Mike Trout roped a tying single and Ohtani scored the go-ahead run on Albert Pujols’ slow chopper to Yoan Moncada. That followed an 11-pitch walk of Justin Upton by Bummer.

“You either get the job done or you don’t,” Bummer said.

“We lost today, that’s on me in my opinion. Got to be better next time. We did a lot of things right but the bullpen didn’t finish it off. Tough one to swallow.”

Giolito struck out six of the first nine batters he faced and exited with two runs allowed on two hits and two walks, threw 87 pitches.

“Early in the season, I threw a lot of pitches through five innings,” Giolito said. “Bullpen can take it from there, it’s all good.”

Heuer issued a four-pitch walk to Trout and a single to Anthony Rendon before Upton hit into a double play — on a 107 mph one-hopper gloved by Moncada.

With Tim Anderson at-bat with one out, Madrigal was caught stealing on a close play in the seventh but La Russa did not challenge, although he wanted to. A new rule gives teams 20 seconds to make that decision, down from 30 last year, and the Sox were late asking for a challenge.

Adam Eaton broke a tie with a two-run homer against Dylan Bunday, but the Sox had two hits after that against the Angels bullpen.

“You always want to win Opening Day,” Eaton said. “It’s kind of a sexy night, if you will, where everyone is kind of on high intensity and just coming from spring training. Now we actually play some games that matter. But the boys fought hard tonight.

“You gotta kind of tip your cap to [the Angels]. They had some really good at-bats in the eighth inning to come back.” 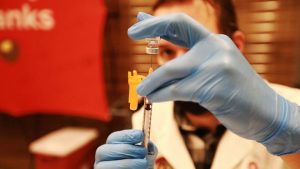 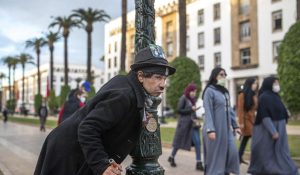 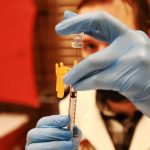 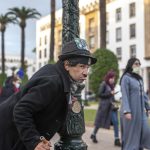 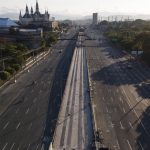 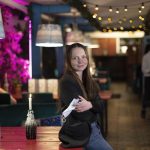