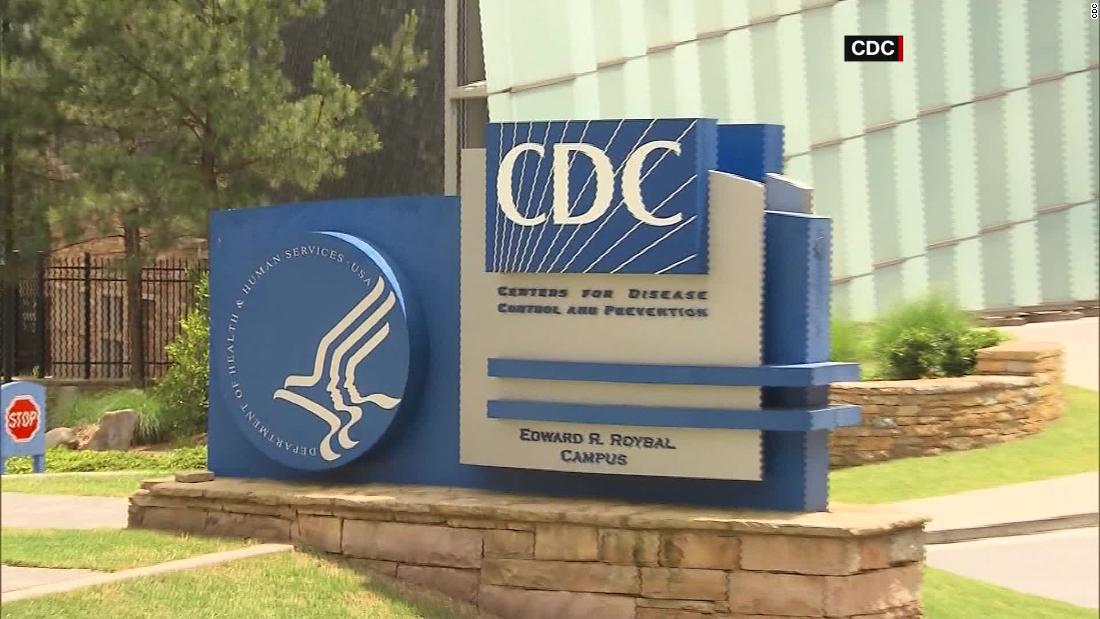 Some Senate Republicans are pushing for more money for Covid-19 contact tracing and testing, but the White House argues that there is sufficient funding still remaining from the March stimulus law, the source said.
The specifics of the bill are expected to be unveiled next week, so any discussions at this point are just preliminary — and the amount of funding to propose is a moving target even among GOP members, according to a GOP source. Senate Majority Leader Mitch McConnell has kept details of the bill closely held so far.
“You would have to try hard to come up with a more tone deaf position,” one GOP aide said, noting that in recent days, the hope had been that the Trump administration would take coronavirus more seriously in an effort to make it clear to the public and voters that they were managing the crisis.
The Washington Post was first to report the debate between the White House and Republican senators.
The White House declined to comment to CNN on the matter. CNN has reached out to the Office of Management and Budget for comment.
Senate Republicans were seeking to allocate $25 billion for states to conduct testing and contact tracing, but that certain administration officials want to zero out the testing and tracing money entirely, the source with direct knowledge told CNN.
The administration is looking to zero out $10 billion in new funding for the CDC, while slashing spending for the Pentagon and State Department related to foreign aid, the source told CNN.
As of Saturday, nearly 3.7 million Americans have tested positive for Covid-19, according to Johns Hopkins University. Meanwhile, testing delays are increasing in the US as CNN previously reported results can now take an average of four to six days for the general population or in some states like Arizona up to three weeks.
Trump has repeatedly argued over the value of widespread coronavirus testing, claiming that more testing creates more cases. This comes as the US is seeing a spike in cases in most states. 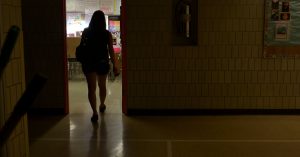 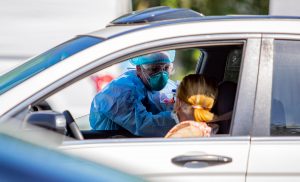 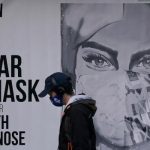 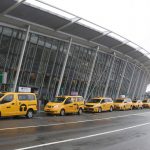