When they’re going after the Virgin Mary, you know protest has turned to madness 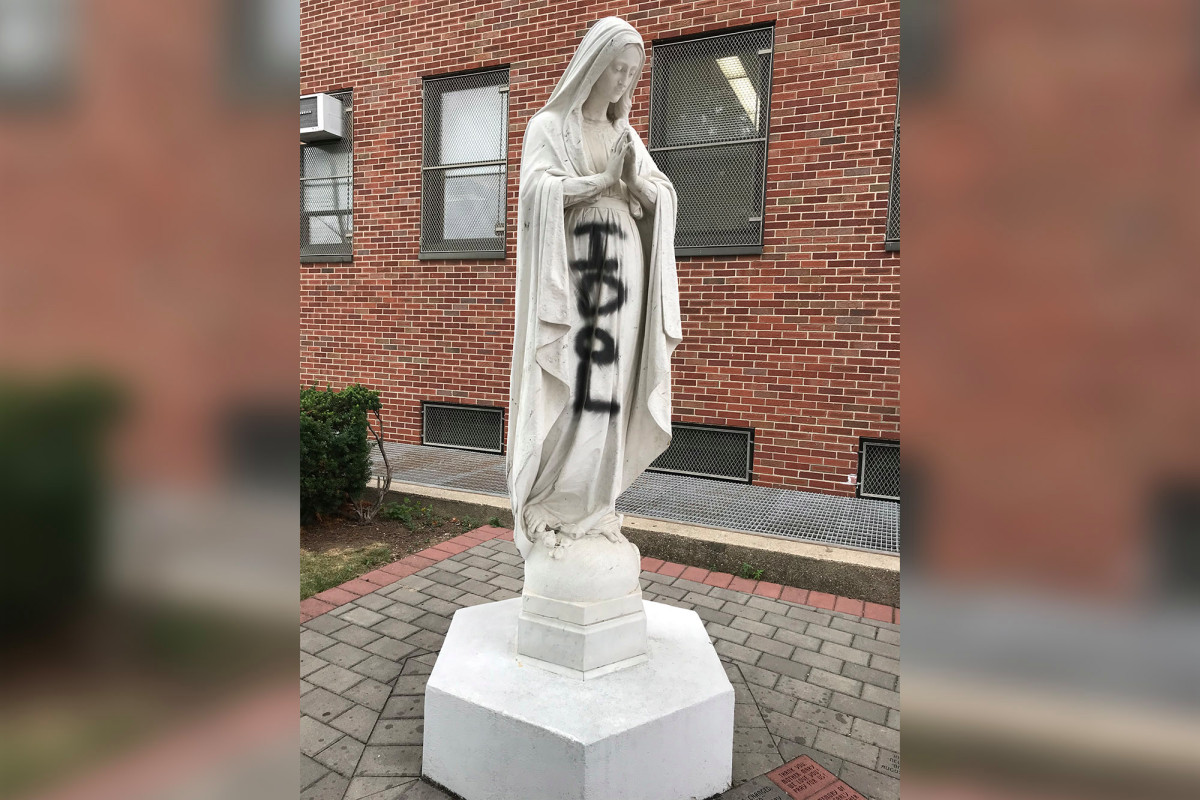 In yet another sign that idealistic protests have given way to mindless destruction, vandals over the weekend targeted two statues of … the Virgin Mary.

It was graffiti in Elmhurst, Queens: “IDOL” spray-painted across her skirt in the early morning outside the Cathedral Preparatory School and Seminary on 92nd Street.

And arson in Dorchester, Mass.: a statue outside of Saint Peter’s Parish damaged by burns to the face, hands and arms. Fr. John Currie, the pastor, was “disappointed” by the desecration, noting, “Our image of our lady is so important to us in our faith.”

Maybe these are simply anti-Catholic bigots who figure they might as well join in on the attacks against monuments.

Maybe the perps pretend they’re somehow forwarding the Black Lives Matter message — after all, BLM thinker Shaun King recently said that images depicting Jesus as a “white European” should be torn down as forms of “white supremacy” and “racist propaganda.”

Whoever’s behind it, it shows that mob rule leads straight to madness. 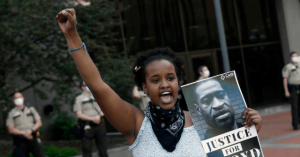