ContainmentMainstream News
13 Nov at 4:42 am 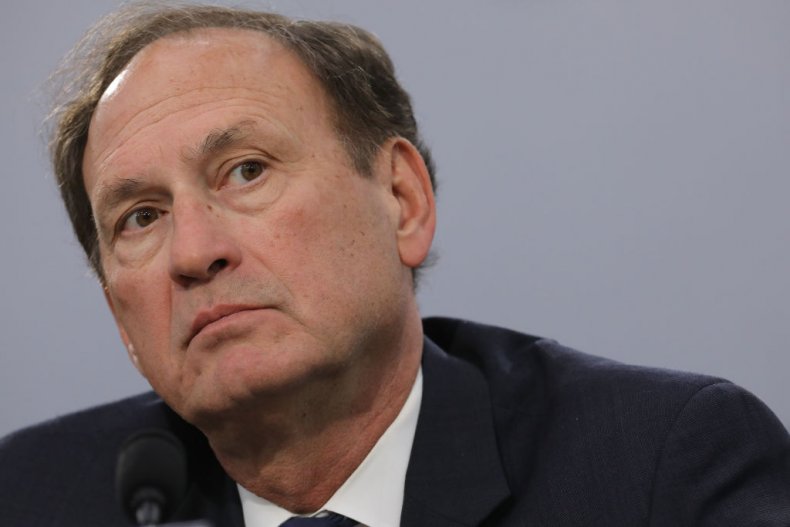 U.S. Supreme Court Associate Justice Samuel Alito took aim at COVID-19 restrictions, the historic legalization of same-sex marriage and Democratic suggestions that the court be reformed in a speech on Thursday.

Alito gave the keynote address, via Zoom, to Federalist Society National Lawyers Convention. The speech was pre-recorded. The Federalist Society is a conservative lawyers’ organization that has played a key role in recent appointments to the Supreme Court.

He began by praising four judges who defeated an attempt by the U.S. Judicial Conference to ban judges being members of the society. He said the judges “stood up to an attempt to hobble the debate that the Federalist Society fosters.”

Alito claimed that law students in the Federalist Society told him they “face harassment and retaliation if they say anything that departs from the law school orthodoxy.”

The justice, who has sat on the court since 2005, criticized governors for putting lockdowns in place to help tackle COVID.

While he acknowledged that the virus had left “thousands dead, many more hospitalized”, Alito called the measures “previously unimaginable restrictions on individual liberty.”

“We have never before seen restrictions as severe, extensive and prolonged,” he said, adding they were a “constitutional stress test” that didn’t bode well for the future.

Alito said the response to the pandemic had “highlighted disturbing trends that were already present before the virus struck” and complained that an “elite group of appointed experts” were making decisions.

He went on to suggest that the landmark same-sex marriage ruling Obergefell v. Hodges, which the Supreme Court decided in 2015, had damaged free speech rights for those who opposed it.

“It pains me to say this,” Alito said. “But in certain quarters, religious liberty is fast becoming a disfavored right.”

Alito had dissented from the majority on Obergefell and on Thursday he said opponents of the ruling risked being “labeled as bigots and treated as such by governments, employers and schools.”

“That is just what has come to pass,” he said. “One of the great challenges for the Supreme Court going forward will be to protect freedom of speech.”

Addressing the theme of religious liberty, Alito criticized the Obama administration for what he called a “protracted campaign” and “unrelenting attack” on the Little Sisters of the Poor, a religious order which refused to submit a form to the federal government opting out of the contraceptive mandate. They claimed submitting it imposed a burden on their religious exercise.

He also defended Jake Philips of Masterpiece Cakeshop, who refused to bake a cake for a same-sex couple, and criticized Washington State for requiring pharmacies to provide emergency contraception, falsely claiming such contraception “destroys an embryo after fertilization.”

His mistaken description of what emergency contraception does was widely interpreted as a commentary on abortion.

Alito also highlighted five Democratic senators—Sheldon Whitehouse, Mazie Hirono, Richard Blumenthal, Richard Durbin and Kirsten Gillibrand—for an amicus brief they submitted to the court urging it to dismiss a Second Amendment case and warning that if they didn’t, the court might be seen as political and need to be “restructured.”

While the Supreme Court dismissed the case in question, Alito dissented and he doubled down on criticism of the amicus brief on Thursday.

“This little episode, I’m afraid, might provide a foretaste about what the court will face in the future, and therefore I don’t think it can simply be brushed aside,” he said.

Critics were quick to accuse Alito’s speech of being partisan and political. Some argued that his remarks were a strong argument for reforming the Supreme Court. 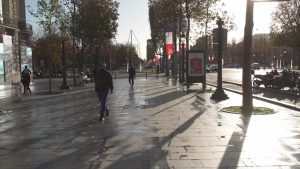 How Europe's second partial lockdown differs from the first 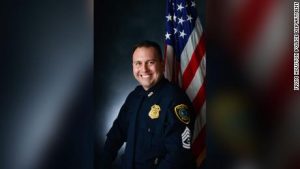 Arkansas police officer shot and killed in the line of duty 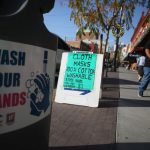 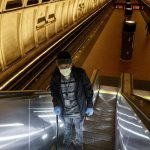 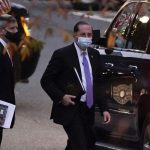 CDC to shorten COVID-19 quarantine to 10 days, 7 with test