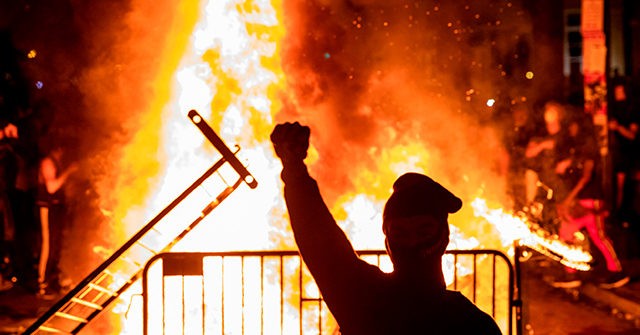 Virginia Commonwealth University suffered at least $100,000 worth of damages on campus as a result of a riot that took place over the weekend. Protesters claimed that they were demonstrating to draw awareness to the ongoing protests in Portland, Oregon.

According to a report by Campus Reform, Virginia Commonwealth University suffered $100,000 in damages over the weekend during a violent protest that erupted in response to recent social unrest. At least six protesters were arrested over the weekend on various charges.

VCU President Michael Rao expressed concern that the progressive movement had been co-opted by violent protesters that seek to destroy their communities. Rao said that at least 80 windows had been broken during the protest. Rioters entered the buildings through the broken windows and removed furniture. Some buildings were defaced with graffiti.

“We are concerned about groups that promote destruction and violence co-opting important social justice reform movements,” Rao told a reporter over the weekend. “VCU supports free speech and stands in solidarity with those peacefully expressing messages of social justice and equity for all people. VCU does not condone – under any circumstance – acts of violence or vandalism, regardless of the purported cause.”

Rao claims that the nighttime violent protests that led to the destruction of VCU’s campus were unrelated to peaceful protest efforts that also took place around Richmond, Virginia, over the weekend.

“Both Richmond and VCU Police tell us the demonstrators were different last night compared to those participating in other peaceful demonstrations that occurred in Richmond over the last several weeks,” Rao added. “The protest was promoted in social media and flyers to be destructive, ostensibly to support protests in Portland.” 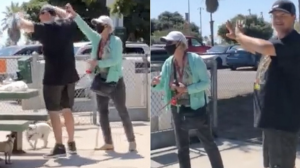 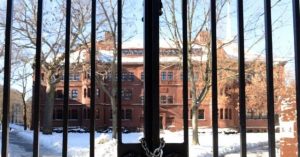 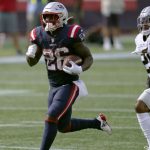