Violence, protests could rage on regardless of who wins 2020 election 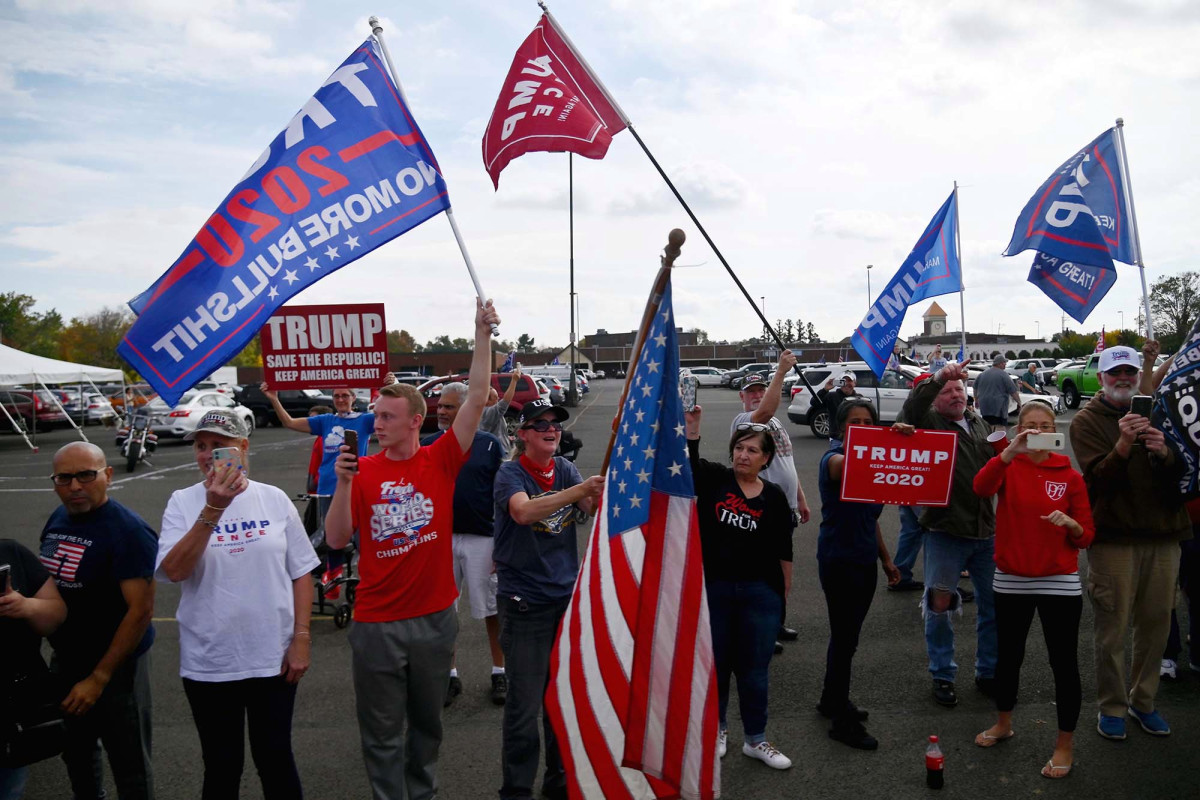 Violence and protests will continue to sweep across the US, regardless of who wins the presidency, according to a report about two researchers citing a “political stress indicator.”

The academics claim their measure of political instability shows that the country will still be a powder keg waiting to erupt, even if Joe Biden wins by a landslide, BuzzFeed News reported.

“The tendency is to blame Trump, but I don’t really agree with that,” Peter Turchin, an evolutionary anthropologist at the University of Connecticut, told the news outlet. “Trump is really not the deep structural cause.”

Turchin and George Mason University sociologist Jack Goldstone argue that the most dangerous element in play is the corrosive effect of inequality on society, according to the report.

They claim their model explains how mounting inequality leads to political instability.

Turchin developed the political stress indicator, or PSI, which includes measures of wage stagnation, national debt, competition among elites and distrust in government.

He built on Goldstone’s research that shows how revolutions tend to follow periods of population growth and urbanization.

Turchin also raised a red flag a decade ago, when he predicted that instability would peak in the years around 2020.

“In the United States, we have stagnating or declining real wages, a growing gap between rich and poor, overproduction of young graduates with advanced degrees, and exploding public debt,” he wrote, in a letter to the journal Nature. “Historically, such developments have served as leading indicators of looming political instability.”

Goldstone, who refers to America’s darkest days in the 1860s as the “First Civil War,” fears a second one may be imminent — with the upcoming election serving as a possible “fire-starter” event, BuzzFeed news reported.

“I’m worried about that no matter who wins,” he told the outlet. “The social problems are the gasoline. Trump is throwing matches.”

“Race has been an enduring faultline, ever since the founding of the Republic,” said Turchin, who argued that it’s the additional dynamics captured by the PSI that explain why tensions are at a critical point.

Goldstone and Turchin wrote in a recent article published by the Berggruen Institute, an LA-based think tank that “almost any election scenario this fall is likely to lead to popular protests on a scale we have not seen this century.”

This would propel the US into a period of political instability the researchers described as the “the turbulent twenties.”

Other social scientists interviewed by BuzzFeed News were skeptical that the US is on the verge of a civil war, though they expressed concerns about the trends highlighted by Goldstone and Turchin.

They also said they were worried about the possibility for violence after the election — particularly from right-wing militia groups if Trump loses and contests the results.

“No matter what the outcome is, it is going to be disputed by some components of the other side,” Craig Jenkins, a sociologist at Ohio State University, told the outlet. “The difference is that the Trump forces have militia that have some capacity for violence and mayhem.”

James Fearon, a political scientist at Stanford University, also noted that “civil war has been predominantly a phenomenon in low-income countries.” 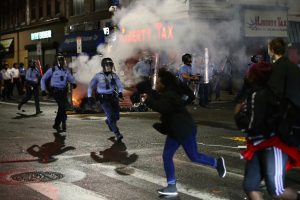 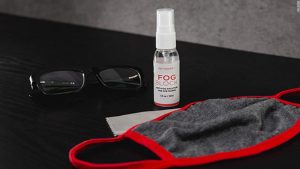 This spray prevents glasses from fogging while wearing a mask

9 Chicago businesses cited for COVID-19 violations, including 5 for allowing indoor dining or drinking 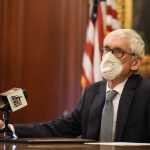 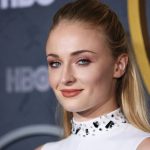 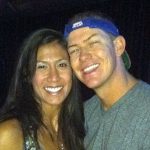