Video: School Board Served with $200 Million Lawsuit in Middle of Meeting Over Mask Mandate

Public school boards across the country seem to think they are the ultimate authority over students.

As public institutions, these schools should be working for parents and students, not ruling over them.

Between political indoctrination and overzealous “health” mandates, however, it appears most school boards have prioritized flexing their bureaucratic muscles over providing quality education.

A group of 14 parents — with 18 children between them — in Clark County, Nevada, has had enough of this nonsense.

According to the Las Vegas Sun, the parents filed suit against the Clark County School District in federal court on Sept. 20 to eliminate its COVID-19 mask mandate.

Video: School Board Served with $200 Million Lawsuit in Middle of Meeting Over Mask Mandate

The lawsuit demands $200 million in damages and criminal charges to be levied against top school district officials.

In a video that has since gone viral, a man reportedly served the school board with the lawsuit during a local school board meeting.

“You have been officially served a $200 million lawsuit with six complaints and violations under multiple amendments,” the man said as he asked security to hand each member of the board a copy of the suit. “Your job is not to be concerned with children’s health. You’re not nurses; you’re not doctors.”

“Your only focus is on our children’s education. If the education system here is 50th in the state and you make almost more money than anybody else, it is very clear that you have failed at doing that job.”

“This is not a negotiation; we will have our freedom of choice, and we’re going to see you in court.”

As parents across the country continue to stand up to their corrupt school boards, the establishment media continues to attack and malign them.

Some left-wingers have even resorted to calling those parents domestic terrorists for daring to stand up to the people ruining their children’s education.

The National School Boards Association went as far as to ask President Joe Biden to officially give the label of “domestic terrorist” to parents protesting their local school boards.

All of this pushback means one thing: Parents are winning this battle.

So if you happen to be one of those parents currently fighting against your own district’s school board, don’t let these recent attacks scare you.

The left, the elite and the establishment media are losing. They’re the ones who need to be scared. 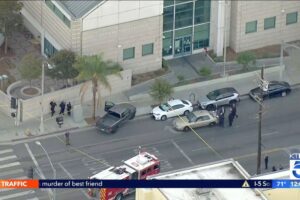 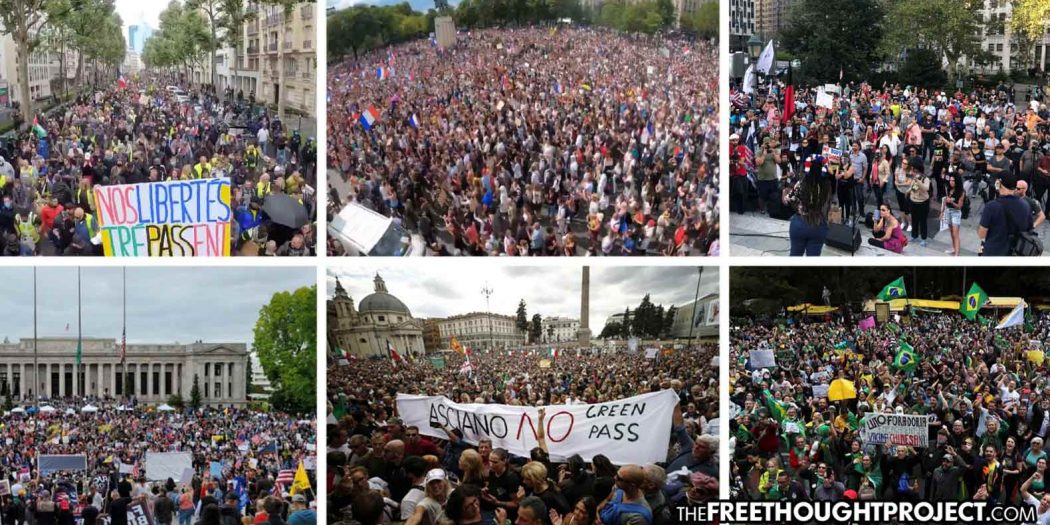 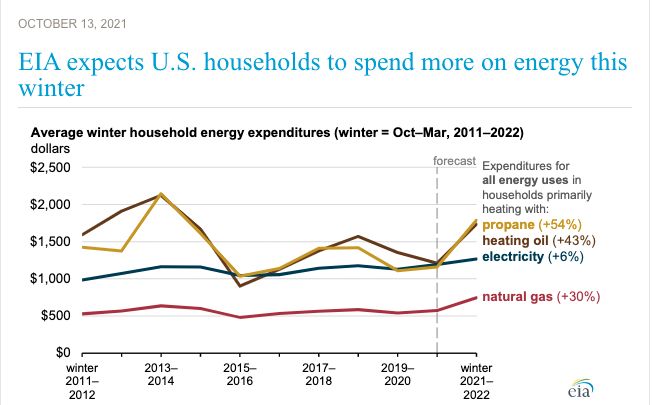 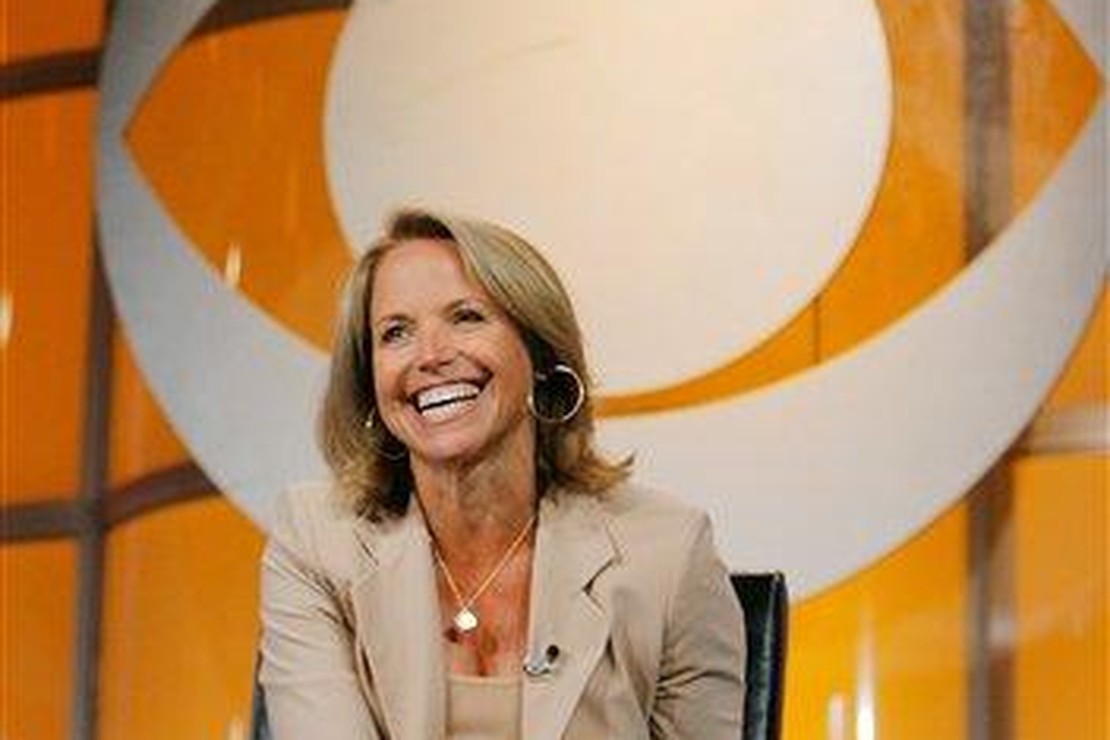