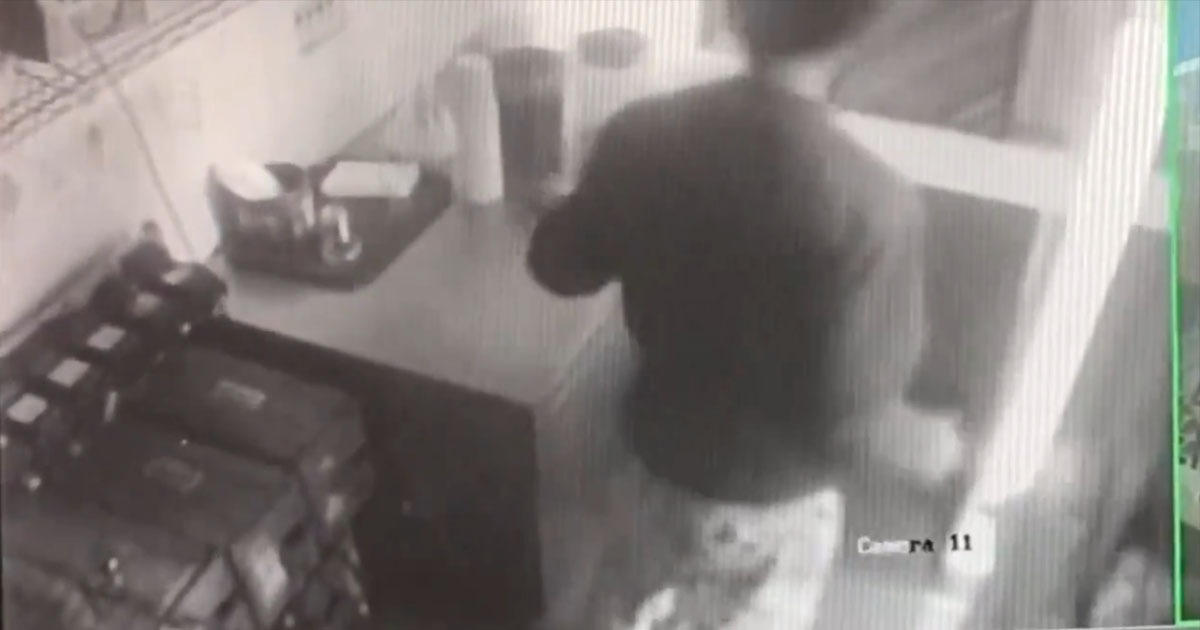 A chicken and waffles restaurant in Pasadena, California was robbed at gun point by a man who had been turned away earlier for not wearing a mask. The gunman did not seek money, but rather sustenance in the form of fried chicken, waffles, and syrup, reportedly telling staff to “put the chicken in the bag.”

ABC 7 reporter Veronica Miracle first drew attention to the story by posting about it on Twitter: “I can’t believe I’m saying this… a mask-less customer was turned away at Roscoe’s Chicken & Waffles in Pasadena tonight. So he came back with a GUN, held up kitchen staff and robbed fried chicken, waffles and syrup. This is per the manager & police. Surveillance video coming!”

Video footage of the incident later surfaced, confirming that the man was simply in search of a hearty breakfast. He reportedly ordered staff to just “put the chicken in the bag.”

Here is surveillance video of the Roscoe’s Chicken n Waffle robbery. The guy walks in with a gun, through the back, to the kitchen. The guy told the cook, “PUT THE CHICKEN IN THE BAG.” I can’t make this up.

Hear from the cook at 11p on @ABC7 pic.twitter.com/0h0sKmXFy4

According to ABC 7, the incident happened at around 5:40 in the afternoon, and the gunman is still at large.

“He comes straight toward me with a gun, pointing at me and saying put all the chicken in the bag,” a Roscoe’s Chicken and Waffles cook said.

A manager added that “He didn’t take any cash. He actually took chicken and before he walked out the door he took syrup for his chicken.”

The gunman’s actions have drawn comparisons to Michael Douglas’ character in the film Falling Down, who similarly threatens restaurant staff with a gun after being denied breakfast.

BILL GATES: WE NEED “PANDEMIC FIRE SQUADS” TO CONTROL YOU IN THE POST COVID-19 WORLD 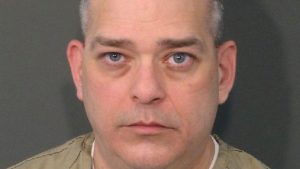 Officer who fatally shot Andre Hill to plead not guilty