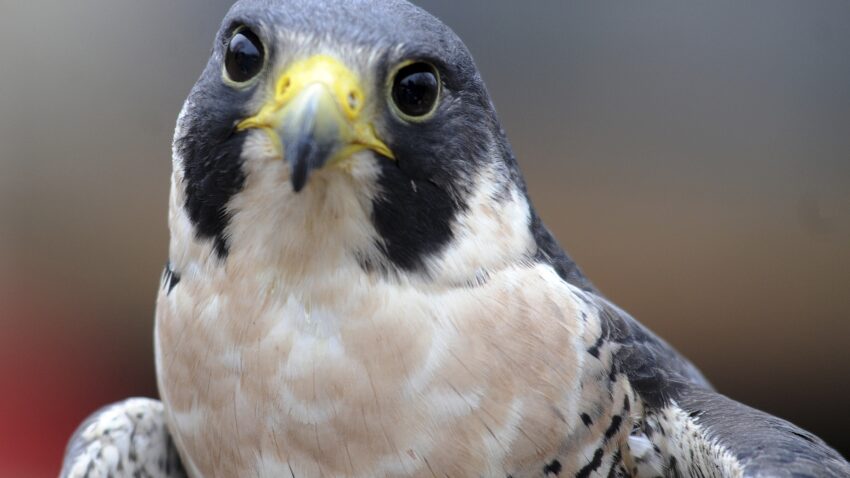 MONTPELIER, Vt. (AP) — Vermont cliffs that were closed to hikers and rock climbers during peregrine falcon nesting season are back open starting Saturday.

The nesting season has ended and all young falcons have learned to fly and should not be disturbed by people on the cliffs, the Vermont Fish & Wildlife Department said.

“The young peregrines have fledged, and nesting data suggest Vermont falcons had a very successful year,” said Doug Morin, the department’s migratory bird biologist. A final report will come out later in the year, he said.

More than 50 volunteers monitor the nest sites around the state from March to the end of July, Morin said. Biologists and volunteers monitored peregrine pairs on at least 56 Vermont cliffs, said Margaret Fowle, an Audubon biologist, who coordinates the monitoring effort for the Fish & Wildlife Department.

Peregrine falcons were removed from Vermont’s threatened and endangered species list in 2005. 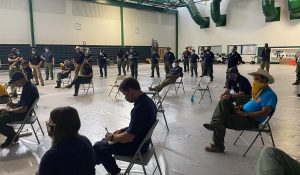 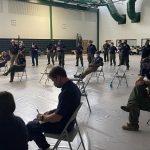 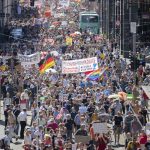 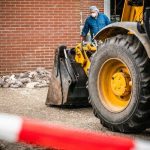 Can Humans Give Coronavirus to Bats, and Other Wildlife? 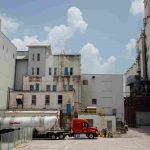