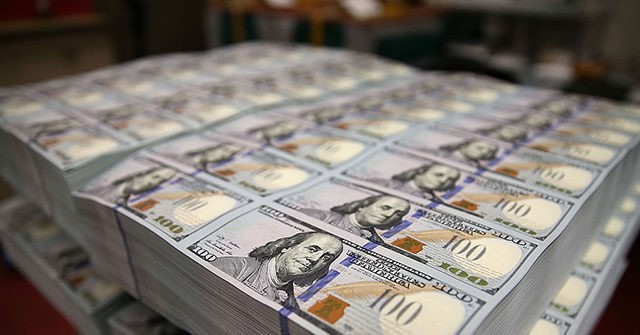 According to a report by Campus Reform, Republican Senators have introduced a $1 trillion coronavirus relief bill that will serve as a supplement to the CARES Act, a similar relief bill that was passed by Congress in March.

Breitbart News reported in April that President Trump had urged Harvard University to return the $8.7 million that they were entitled to under the CARES Act. Many prestigious and wealthy institutions received millions in aid. Some universities, such as Columbia University, accepted the funds despite their vast resources and large endowment portfolios. Many universities, such as Harvard University and the University of Pennsylvania, ultimately rejected the funding.

The bill does not require universities to reopen their campuses this fall in order to qualify for aid. $70 billion of the $1 trillion relief bill has been earmarked for primary and secondary schools. Approximately $29 billion has been designed for universities and colleges.

In a statement on the HEALS Act, Senator Roy Blunt (R-MO) argued that the bill will revitalize various sectors of the American economy that have been harmed by the ongoing pandemic.

This bill focuses on getting students back to school and getting Americans back to work as quickly and safely as possible. It also ensures we continue to work toward vaccines and treatments for COVID-19, and it provides additional resources for testing, treatment, and care. The Senate acted quickly to provide immediate, substantial relief for health care providers, schools, and employers through the CARES Act and other related legislation. Over the past few months, we have held more than 30 hearings to assess response efforts and understand what unmet needs remained. This bill reflects the priorities we have today and will have in the months ahead. 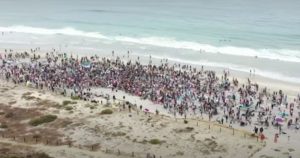 Christians Get Around Newsom Church Lockdown: Over 5,000 Show Up on CA Beach To Worship 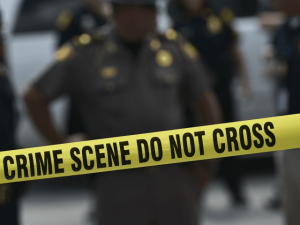