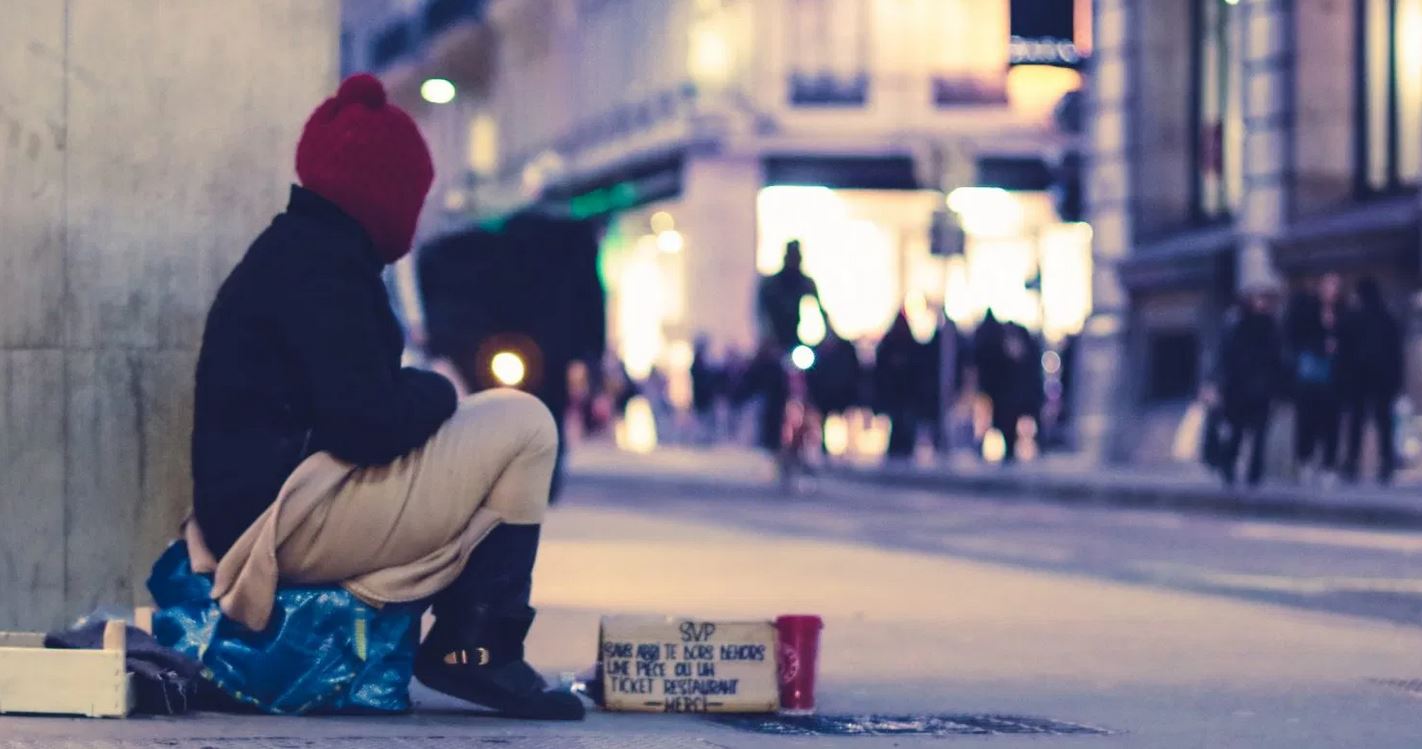 More than 70,000 households have been made homeless since the start of the pandemic, with tens of thousands more threatened with homelessness, despite government pledges to protect tenants and prevent evictions, according to figures compiled by the Observer.

The housing secretary, Robert Jenrick, tweeted in March last year that “no one should lose their home as a result of the coronavirus epidemic”.

But despite the government banning evictions for most of the last 10 months, the Observer’s figures show that 207,543 households approached their local council for help with homelessness or the threat of homelessness between the start of April and the end of November 2020.

The figures are based on freedom of information data from 231 councils covering April to November 2020, supplemented with published government data covering April to June for 78 councils that did not respond to the FOI request. Campaigners point to a rise in people made homeless because friends and family stopped housing them during the pandemic.

The government promised nobody would lose their home because of coronavirus. These figures show that promise has been broken.

Instead of last-minute U-turns and piecemeal homelessness support, the government needs to support renters, crack down on illegal evictions, and ensure nobody spends this lockdown on the streets.

As we predicted, a combination of illegal evictions, reactivated processes from before the pandemic, tenants under pressure to leave before eviction, and lodgers who have never been protected has led to hundreds of thousands facing homelessness.

The government needs to stop protecting the interests of price-gouging landlords over working people and commit to an indefinite eviction ban for the duration of the crisis – not just a pause on enforcement – and immediately waive Covid-related rent debt and extend protection from eviction to lodgers.

The government came under fire last week for not bringing back the “everyone in” scheme, which saw rough sleepers housed during the first wave of the pandemic.

It is likely that councils will need further support in the difficult weeks and months ahead to move people into safe and secure housing and prevent further homelessness. This includes the removal of the “no recourse to public funds” condition so that councils can ensure that everyone who is vulnerable can access help if needed, regardless of immigration status, and properly resourcing local welfare schemes to prevent further hardship and potential homelessness. 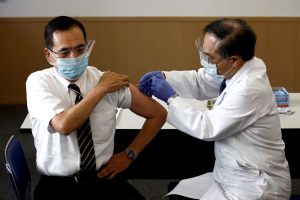 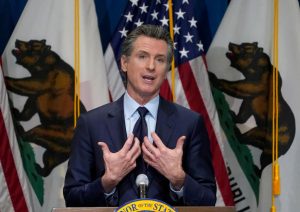 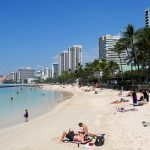 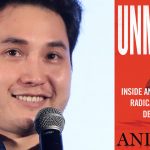 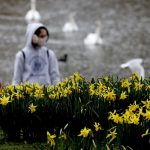