UCLA-grad Maxime Cressy pulls off stunning upset at US Open 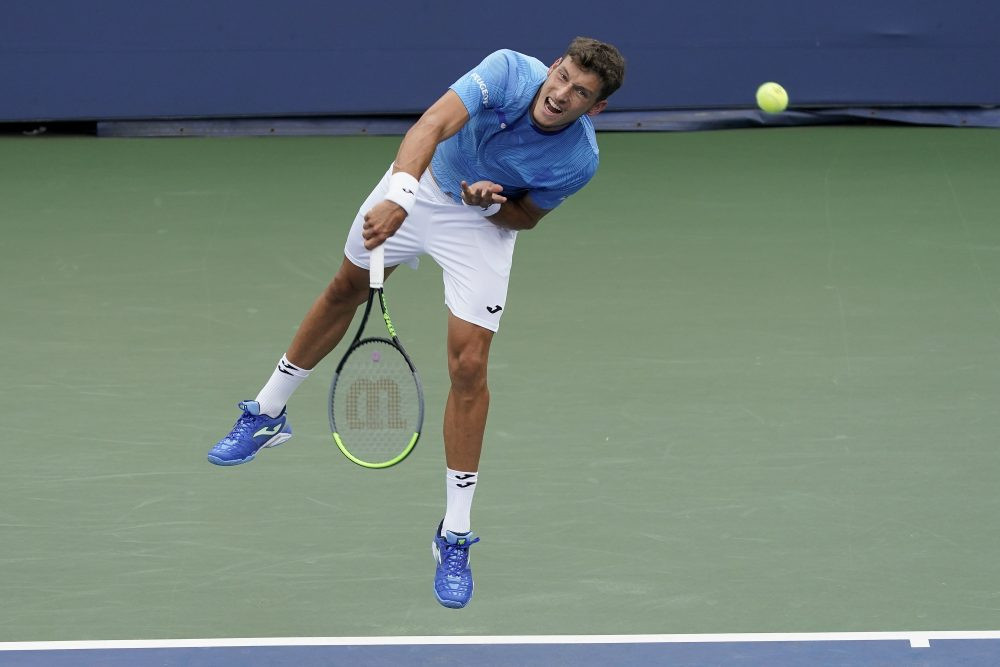 If you thought former UCLA product Mackenzie McDonald’s upset over 27th seed David Goffin on Court 5 was going to be the upset of the day for the Bruins on Tuesday, you were happily mistaken.

You just had to move over to Court 4 a couple of hours later.

The 24-year-old Cressy was born in Paris, but moved for high school to the seaside town of Hermosa Beach, Calif., near Los Angeles

Cressy raised his arms for about 30 seconds after match point to celebrate his biggest win. He saved four match points of his own as the fans started chanting his last name — something he hadn’t heard since college, during a UCLA-USC match.

“I’m very proud of what I accomplished today,’’ Cressy said. “It’s only my third main-draw slam. It’s always a difficult scenario. I didn’t give up and gave it my all.

“I believe I can beat anyone. I was very confident going onto the court.’’

Last year at the fan-less Open, Cressy, known as a doubles specialist, also won his first-round match. But that was against a non-seeded player, not the rugged Spaniard baseliner, who won the bronze medal at the Tokyo Olympics by beating Novak Djokovic.

Cressy, who is 6-foot-6, is known for doubles and net play. He blasted one serve Tuesday at 139 mph.

Cressy won four professional doubles titles in 2019 alone and was an NCAA doubles champion at UCLA, but has never been ranked higher than 149th in singles. He didn’t even get through the Wimbledon qualifier.

McDonald’s victory over the Belgian baseliner, Goffin, wasn’t as surprising, but in this down era for American men’s tennis, any U.S. Open win is noteworthy.

McDonald made it to the fourth round of this year’s Australian Open and is ranked 64th.

In 2019, McDonald suffered a severe hamstring injury and missed more than half the season.

“It was a really painful time, really super tough, I had no idea what to expect,” McDonald said. “So yeah, I didn’t know where I was going to be two years later.”

McDonald will next face former Open finalist, Kei Nishikori, whom McDonald recently beat at the tuneup in Washington. 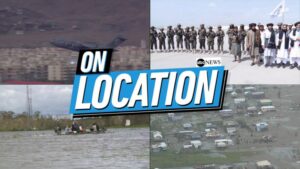 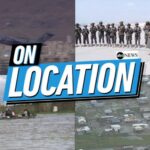 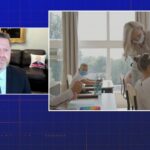 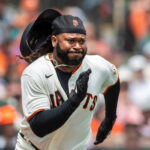