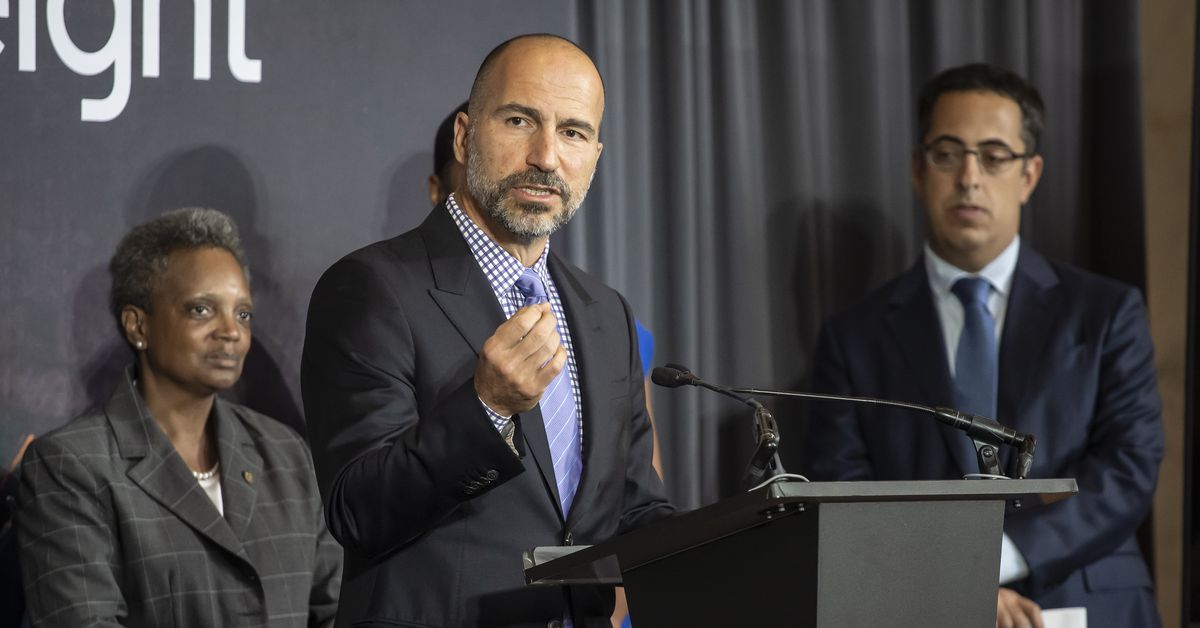 Adding to a pandemic-related glut of offices available for sublease, Uber Technologies is giving up more of its space in the Old Post Office.

Uber is adding 86,000 square feet to the sublease market, bringing its total contraction in the giant West Loop building to 150,000 square feet, the company said Friday. That brings Uber’s occupancy at the Old Post Office, 433, W. Van Buren St., down to about 310,000 square feet.

A source familiar with the matter said the ride-hailing firm stills plans to use the space as a base for Uber Freight. He estimated Uber plans to have about 2,000 employees there.

“Uber’s commitment to Chicago remains unchanged,” Robert Kellman, head of Midwest policy at Uber, said in a prepared statement. “Construction will be starting at the Old Post Office space later this spring, and we are looking forward to opening sometime in the fourth quarter of 2021.”

Its original plan to lease 463,000 square feet in the Old Post Office were announced in 2019 to fanfare involving praise from Mayor Lori Lightfoot. It was among the largest recent office deals in downtown Chicago. But the pandemic has severely reduced travel for work or any other purpose, upsetting Uber’s already challenged business model.

Others that have resorted to offering large blocs of space for sublease include United Airlines and the Chicago Tribune. United is vacating three of 17 floors at Willis Tower, or about 150,000 square feet, while the Tribune is exiting 137,000 square feet in the Prudential Plaza complex near Randolph Street and Michigan Avenue. 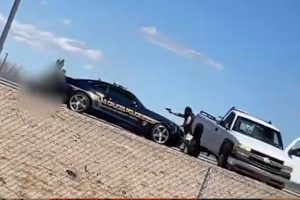