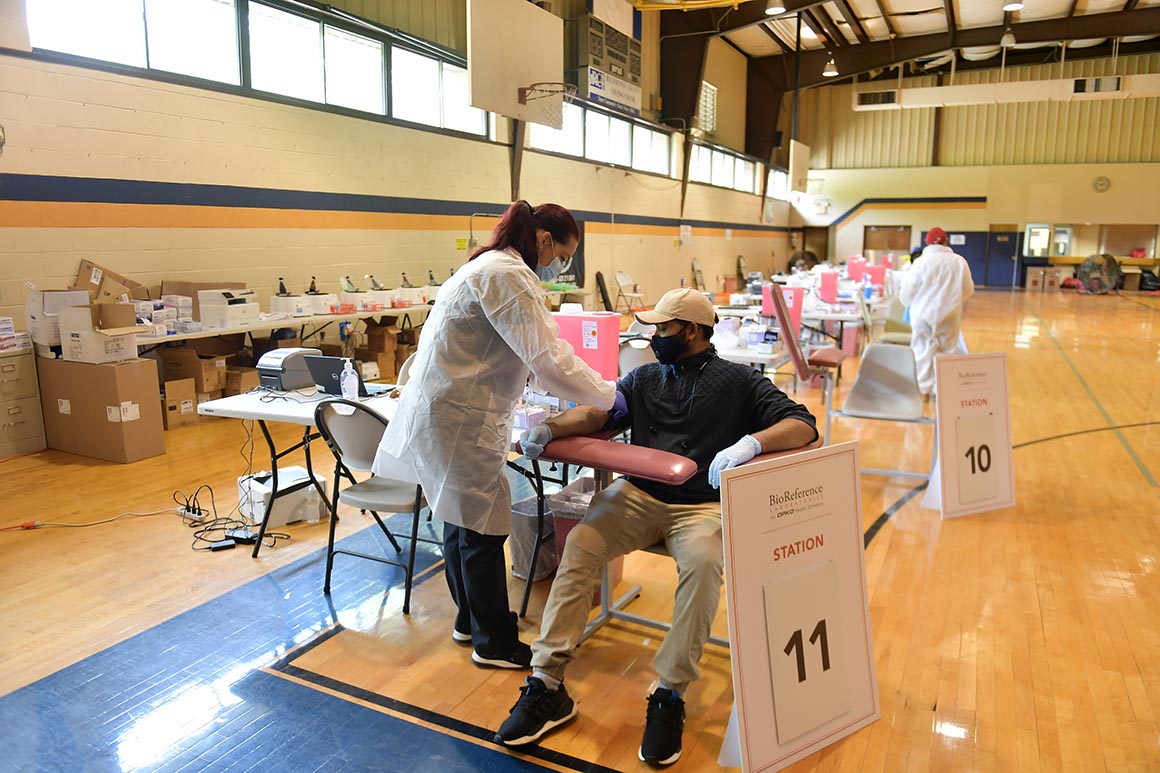 The United States has surpassed 2 million coronavirus cases, even as states forge ahead with reopening their economies and demonstrators gather en masse to protest police brutality and racial inequality.

It took the U.S. nearly three months to officially hit 1 million confirmed cases on April 28, but just six weeks to double it. Reporting of Covid-19 cases got off to a slow start amid the Trump administration’s delays in rolling out widespread testing capacity. Testing has now ramped up significantly, from nearly 6 million conducted in late April to over 21 million as of this week. But there are also signs of increased spread, as numerous states have started to see a spike in cases.

The 2 million mark comes weeks after President Donald Trump urged governors to ease monthslong restrictions that led to furloughs, layoffs and shuttered businesses, and the White House’s coronavirus task force had begun fading from public view. The president plans to resume holding rallies in the next two weeks to tout the economic reopening ahead of the November election.

Every state in the country has begun reopening its economy, as over 40 million Americans have filed for unemployment since the pandemic began. Health officials are keeping a concerned eye on states — such as Arizona, Utah and Kentucky — where the percentage of positive cases is increasing.

“I think that the states are going to shift around over the course of the summer, which states are hot, which states are cooling down, but my concern is that we don’t really get below very persistent and rather high level of infection across the country,” Trump’s former FDA commissioner, Scott Gottlieb, said on CNBC earlier this week.

The measures needed now are “much more surgical” than the stay-at-home orders necessary in the first few months to try to get the virus under control, said Marcus Plescia, the chief medical officer at the Association of State and Territorial Health Officials.

This includes robust contact tracing, key to curbing the spread of the virus in the coming months, and re-envisioning what communal settings look like, such as nursing homes and work sites where people are close together, like meatpacking plants.

Meanwhile, other health experts, like former President Barack Obama’s CDC director, argue that the number of cases isn’t an adequate metric for assessing the pandemic.

Health officials are also monitoring whether cases surge within the next few weeks as demonstrators take to the streets in cities across America after a police officer pressed his knee into the neck of George Floyd, an unarmed black man, for nearly nine minutes, despite his plea that he couldn’t breathe. Floyd died in police custody.

Anthony Fauci, the nation’s top infectious disease expert, has said the protests are the “perfect setup” for coronavirus cases to climb.

“The reasons for demonstrating are valid, yet the demonstration itself puts one at an additional risk,” Fauci told WTOP last week. 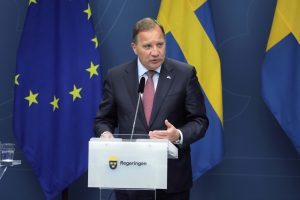 Swedes round on Sweden’s coronavirus approach 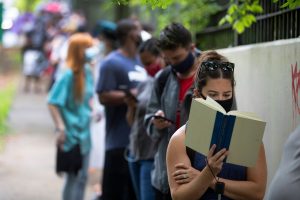 Coronavirus chaos in Georgia, Wisconsin a 'warning sign' for Democrats