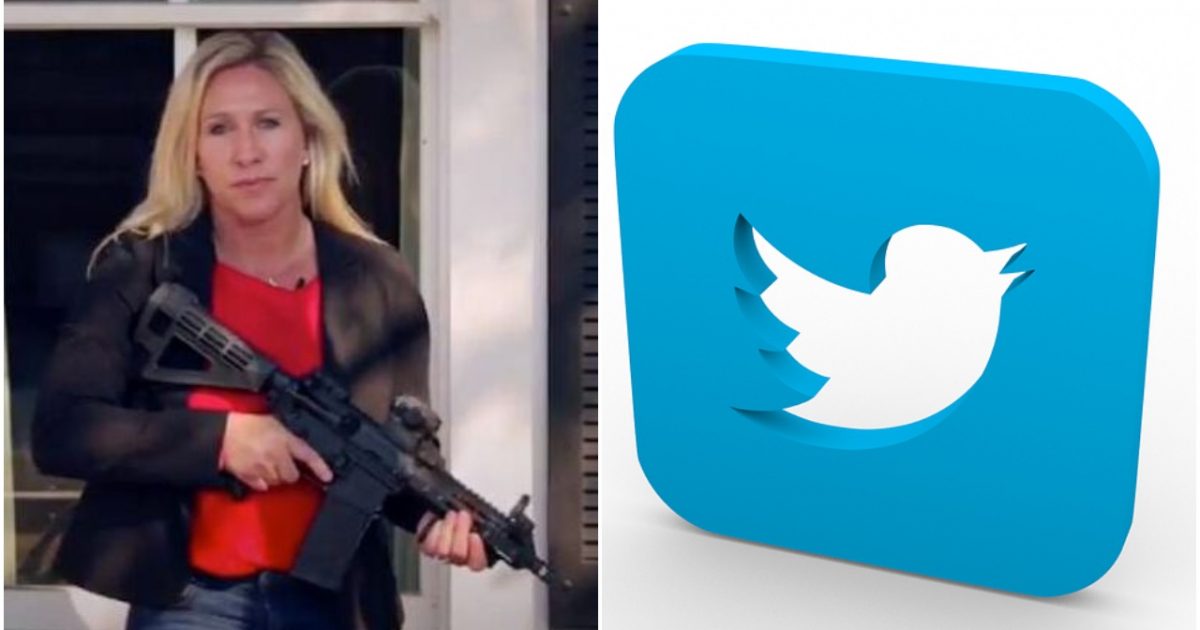 Facebook CEO Mark Zuckerberg is preparing to censor chatter on his social media platform doubting the legitimacy of November’s elections.

“What we and the other media need to start doing is preparing the american people that there is nothing illegitimate about this election taking additional days or even weeks to make sure all the votes are counted,” Zuckerberg said during an appearance on “Axios on HBO.”

“In fact, that might be important to make sure that this is a legitimate and fair election,” he added.

Zuckerberg says that his social network will be deploying a constant barrage of propaganda to convince the public that the vote is legitimate.

“So if one of the candidates in any of the races claims victory before there’s a consensus result, then we’re going to add some informational context to that post directly,” Zuckerberg said.

“I think this is important because there is, unfortunately, I think, a heightened risk of civil unrest in the period between voting and a result being called or after that, and I just think that we need to be doing everything that we can do reduce the chances of violence and civil unrest in the wake of the election,” he added.

The clip can be seen in its full context here:

Zuckerberg: “what we and the other media need to start doing is preparing the american people that there is nothing illegitimate about this election taking additional days or weeks to make sure all the votes are counted.” pic.twitter.com/lGdnWMUzgm

Big League Politics has reported on the next phase of the coup attempt that the deep state has in the works to oust Trump from office:

A Soros-backed “election integrity” group is setting the stage for a revolution against President Donald Trump after November’s election.

The Transition Integrity Project, an organization featuring a bipartisan group of Trump haters, is claiming that President Donald Trump will cause violence if he disputes the upcoming election results. They are running simulations that they claim indicate that Trump and his supporters will create mayhem.

“All of our scenarios ended in both street-level violence and political impasse,” said Rosa Brooks, a professor of law and policy at Georgetown University, who set up the TIP. “The law is essentially … it’s almost helpless against a president who’s willing to ignore it,” she added.

Brooks hopes that policymakers act on the findings of her study, adding that “state governors, attorneys general, legislative leaders and secretaries of state need to think through these issues now, and understand the electoral system and relevant laws now, and not wait until Election Day to think about everything that could go wrong.”

Revolver believes that this TIP group may be the organization tasked with fomenting a color revolution to get President Trump out of office regardless of the results of November’s election. They compared Brooks’ recent Washington Post op/ed with The Democracy Playbook, a guide to color revolutions published by the globalist Brookings Institution. They concluded that TIP is about creating a self-fulfilling prophecy that keeps Trump from a second presidential term regardless of what the American people decide.

The role of Big Tech in this election steal conspiracy is going to be key. From Zuckerberg’s comments, it seems like he is embracing his role as technocratic henchman for the New World Order. 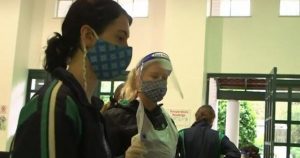 Coronavirus: California has cut three key metrics by half or more 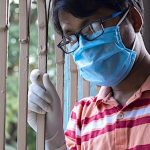 Experts warn of devastating harm to kids from lockdowns 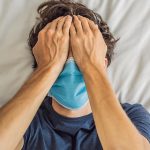 Asymptomatic Covid-19 spread isn’t real, so why are people still wearing a mask? 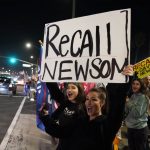 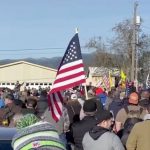