Trump doubles down on threats to defense, coronavirus relief bills 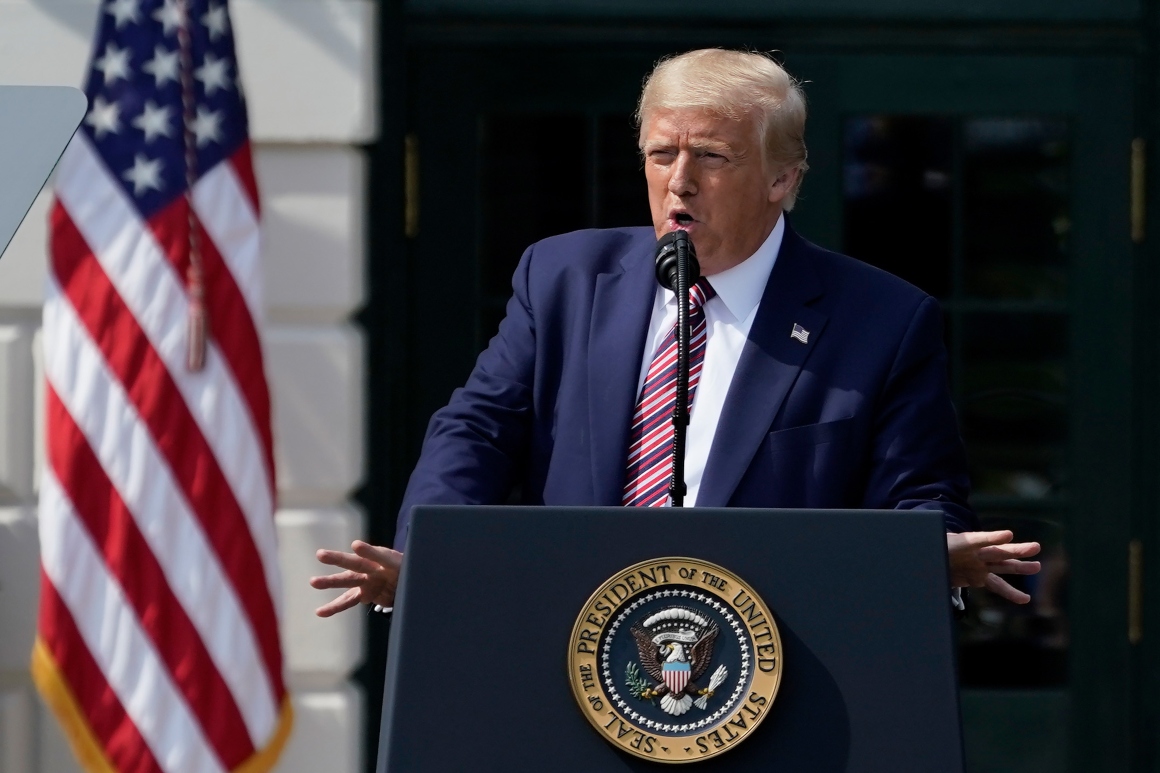 The pending defense policy bill was not the only measure that President Donald Trump threatened to veto during the wide-ranging and oftentimes combative Fox interview. | AP Photo

President Donald Trump is again threatening to veto legislation that would rename U.S. military installations named after prominent Confederate figures, despite its support from Congress and the military.

“I don’t care what the military says. I’m supposed to make the decision,” the president said during a testy exchange with Fox News’ Chris Wallace in an interview aired Sunday.

“Fort Bragg is a big deal,” said, referring to the huge military base in North Carolina. “We won two World Wars… out of Fort Bragg. We won out of all of these forts that now they want to throw those names away.”

Trump’s issue is with House and Senate base-renaming provisions in the pending National Defense Authorization Act, which authorize $740 billion for defense spending in fiscal 2021.

The president has remained adamant, appearing concerned in the Fox interview that history would be lost if the names of military bases were changed. “We can’t forget that the North and the South fought,” he said. “We have to remember that, otherwise we’ll end up fighting again.“

The president went on pepper Wallace with questions over a new name for Fort Bragg. “We’re going to name it after the Reverend Al Sharpton?” Trump asked. “What are you going to name it, Chris?”

The pending defense policy bill was not the only measure that Trump threatened to veto during the wide-ranging and oftentimes combative Fox interview. He also said that he would consider rejecting any new coronavirus stimulus bill with no provision for a payroll tax cut, which he has repeated touted despite little congressional support.

“I want to see it. I want to see it,” Trump said of the payroll tax cut, adding if it weren’t included in a new coronavirus relief bill, “I would consider not signing it.”

Trump also spent a portion of the interview laying into Joe Biden, incorrectly claiming his Democratic rival wanted to defund and abolish the police and attacking his mental fitness.

Wallace responded, “I took the test too. It’s not the hardest test.”

Accusing Wallace of misrepresenting the test, Trump then told Wallace “I’ll bet you couldn’t even answer the last five questions.”

“I’ll guarantee you that Joe Biden could not answer those questions,” Trump said.

Finally, near the end of what Trump allowed had been a tough interview by Wallace, the president chided, “Let Biden sit through an interview like this, he’ll be on the ground crying for mommy. He’ll say mommy, mommy, please take me home.” 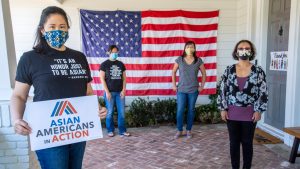 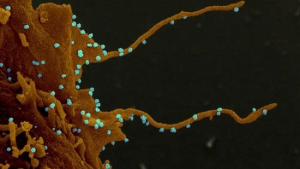 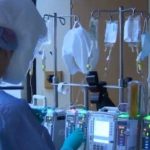 Coronavirus cases surge in El Paso, Texas and across Midwest 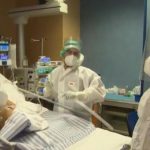 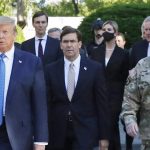 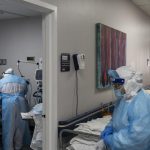 U.S. sets record for coronavirus hospitalizations with over 60,000