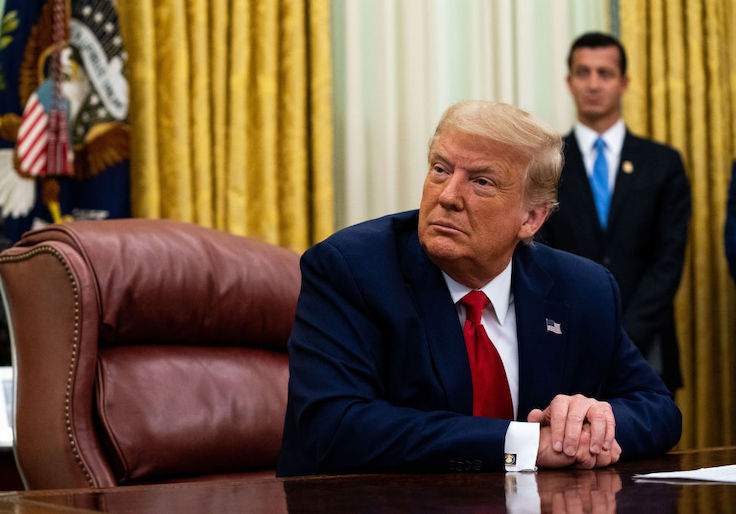 “Three individuals were sentenced to death in Iran for participating in protests,” Trump said in a tweet, which he repeated in Farsi. “Executing these three people sends a terrible signal to the world and should not be done!”

Three individuals were sentenced to death in Iran for participating in protests. The execution is expected momentarily. Executing these three people sends a terrible signal to the world and should not be done! #StopExecutionsInIran

The three Iranians in question—Saeid Tamjidi, Mohammad Rajabi, and Amirhossein Maradi—were arrested in 2019 during a series of mass protests. After brutal torture, the detained citizens confessed to seditious activity.

Such behavior is not new for the Islamic Republic. Tehran is suspected to have executed some 1,500 Iranian citizens, including homosexuals and political dissidents, while touting a strategy of forced confessions broadcasted on state television. Iran’s decision to kill the three protesters follows the execution of a man the regime alleges was a CIA spy.

Iran’s crackdown on dissent comes as the nation faces economic turmoil brought on by the strict “maximum pressure” sanctions program from Washington, as well as the coronavirus pandemic. In addition, Iran has seen at least four instances of suspected foreign sabotage in the past few weeks, as industrial and military bases have caught fire with no clear cause. The country is attempting to pivot toward China in the hopes of resuscitating its energy exports and military readiness.

Some experts believe the Iranian regime is at risk of toppling. “The vast majority of Iranians no longer see any reason for Iran to continue as a distinctly Islamic Republic,” Georgetown professor and former CIA official Scott Modell told Newsweek. “They are violently protesting in record numbers over endemic corruption, the lack of political and social freedoms, and several national crises.” 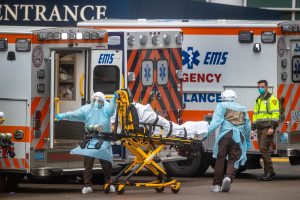 Man, 82, tests positive for COVID-19 10 days after appearing to recover