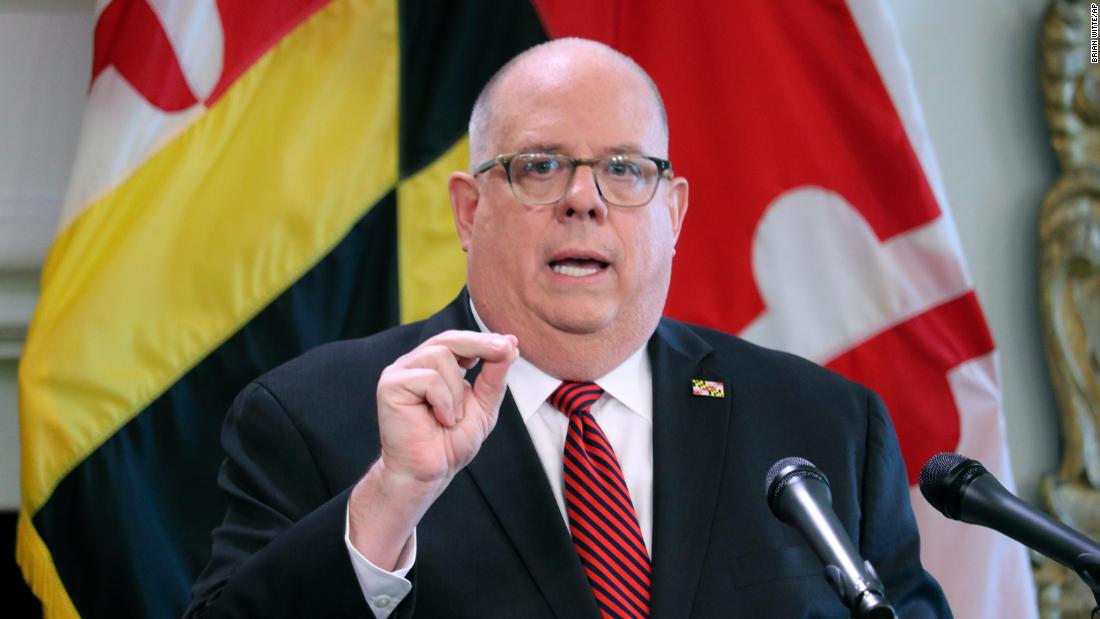 The Maryland operation involved more than 47,500 fraudulent claims and totaled over $501 million, according to Hogan.
“The state of Maryland has uncovered a massive, sophisticated criminal enterprise involving widespread identity theft and coordinated fraudulent unemployment insurance claims in Maryland,” Hogan said during a news conference.
Hogan added that the state, in “exposing this illegal scheme and notifying the federal authorities, has helped shed light on related fraudulent criminal activities in at least a dozen other states” spread out “across the country.”
After finding “an unusual increase in out of state, federal pandemic unemployment assistance claims,” the Maryland Department of Labor discovered the claims, “which were involving massive identity theft, attempting to utilize stolen identities and the personal information of innocent and unsuspecting individuals, which was apparently acquired from previous national data breaches,” Hogan said.
Hogan said the department immediately notified Maryland US Attorney Robert Hur and the US Labor Department’s inspector general, and has “been coordinating with them on this ongoing investigation.”
CNN has reached out to both offices for comment.
Hogan stressed that the state’s Labor Department had not had its unemployment insurance information system breached and Maryland applicants’ information had not been compromised. The department has successfully administered $4.3 billion in unemployment assistance to more than 489,000 Maryland applicants, he added, later thanking the department for its successful efforts to “save the taxpayers a half billion dollars.”
Maryland has faced over 75,010 cases and more than 3,340 deaths from the virus, and is among the 14 states whose case numbers are holding steady compared with the previous week, according to data from the Johns Hopkins University Center for Systems Science and Engineering. 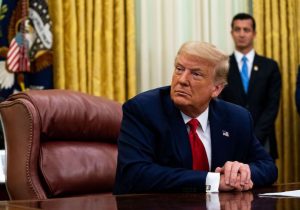