GovernmentMainstream News
9 Oct at 6:40 am 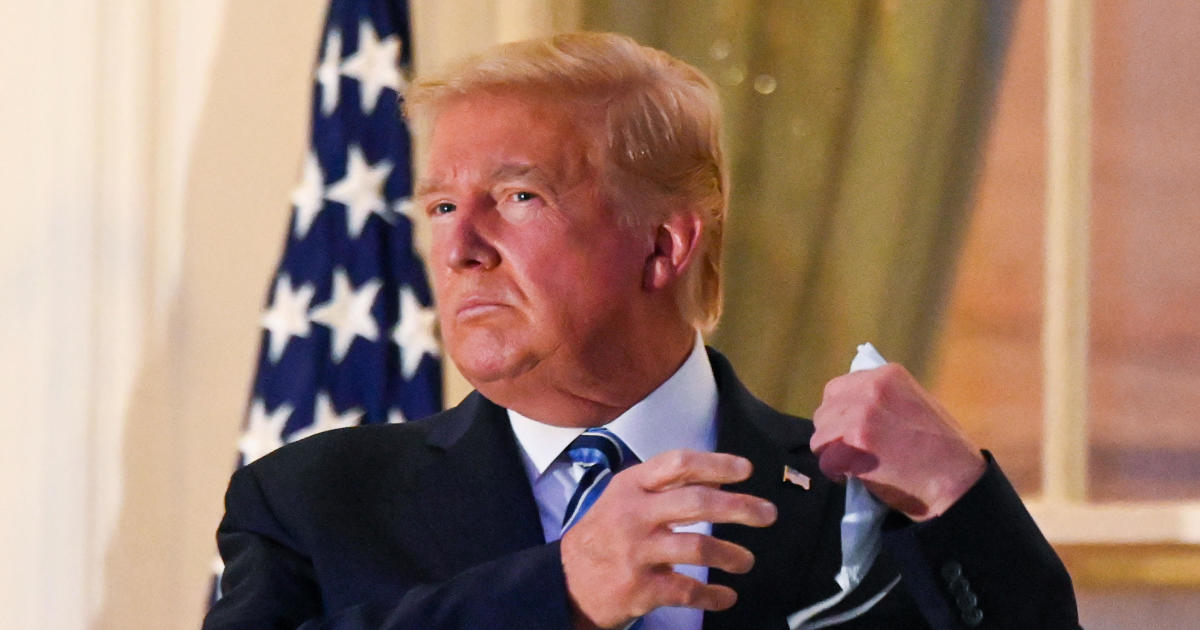 Trump allies Corey Lewandowski and David Bossie believe that testing positive for COVID-19 has been a learning experience for the president.

Lewandowski and Bossie, who both worked on Mr. Trump’s 2016 campaign and have written several books about his presidency, spoke with CBS News chief Washington correspondent Major Garrett for this week’s episode of “The Takeout” podcast.

Bossie said that Mr. Trump had “learned firsthand what it’s like to be a COVID patient” after he spent the weekend at Walter Reed National Military Medical Center. Lewandowski said that he had a “long conversation” with the president on Saturday, and Mr. Trump was “very upbeat.”

The two criticized White House chief of staff Mark Meadows, who, according to the Associated Press, contradicted the president’s doctors last weekend when he said that “the president’s vitals over the last 24 hours were very concerning.”

“Meadows and the doctors clearly had some miscommunication,” Bossie said. And Meadows is “not a physician,” Lewandowski added.

Bossie and Lewandowski also talked about the White House officials who have recently tested positive for the virus. Bossie noted that he had attended the Rose Garden ceremony where Mr. Trump had nominated Judge Amy Coney Barrett to the Supreme Court, but has now tested negative for the virus several times since the event. Many of the attendees at the event have since tested positive.

Lewandowski suggested that people should be personally responsible for their own health and safety.

“There’s also a level of personal responsibility that people must take,” Lewandowski said.

Both Bossie and Lewandowski said they would be happy to attend an in-person rally with Mr. Trump next week if he tests negative beforehand.

“I would have no problem Monday or Tuesday next week seeing him go to a rally,” Bossie said.

They also expressed confidence that Mr. Trump would win the election.

“I would say unequivocally that we are able to win this race,” Bossie said.

9 Oct at 6:40 am
Government, Mainstream News 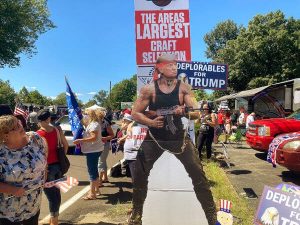 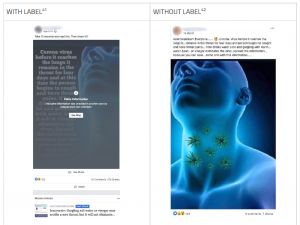 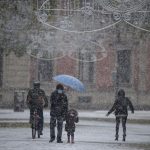 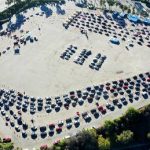 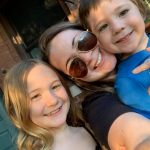