Tracing a Classic Jewish Dish Throughout the Diaspora 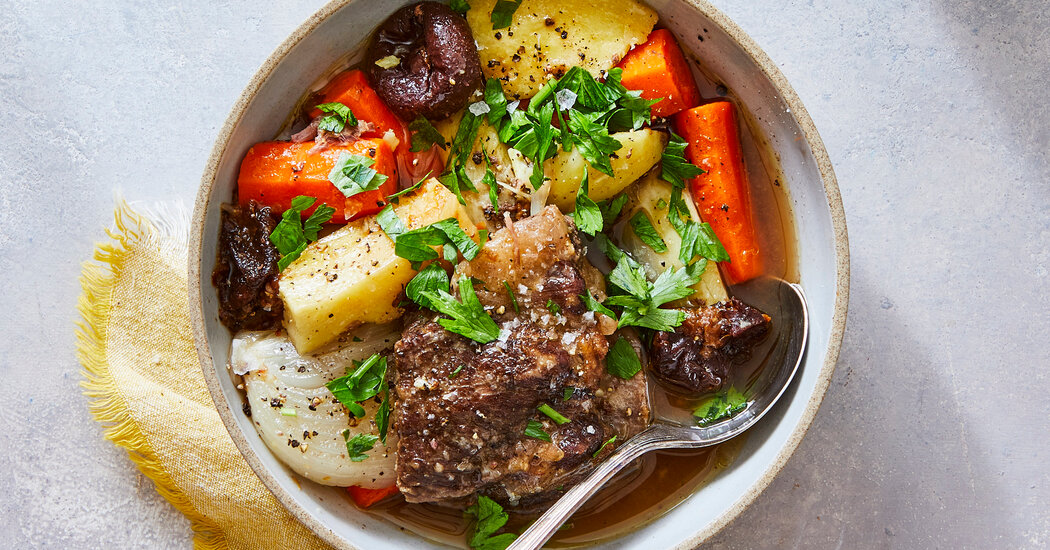 Late last year, when my husband was very ill, my friend Debbie Goldberg dropped off a tsimmes, a holiday dish that I had not eaten in years. After heating it up and dipping my fork into the meat and sweet potatoes, memories of my own family — the sweet potato-and-pineapple casserole topped with marshmallows at Thanksgiving, and the fork-tender brisket that I always make for holidays — came rushing back.

Traditionally made for Rosh Hashana, the Jewish New Year, which begins on Sept. 18 this year, or the harvest festival of Sukkot, which begins on Oct. 2, this comforting slow-cooked beef stew with sweet potatoes, carrots and sometimes prunes is so tied to Debbie’s family that she serves it at every holiday and often for Shabbat. She usually makes a double batch, putting one in the freezer to save for emergencies like mine, or for visits from her children or grandchildren.

I have tasted many versions of tsimmes throughout my career writing about Jewish food, always fascinated by the evolution of this dish throughout the diaspora.

The word tsimmes (pronounced SIMM-es) comes from the German “zum Essen” and then Yiddish, where it came to mean “a fuss” or “big deal.” Unlike other holiday dishes where you just put a piece of meat in the oven, this one requires peeling vegetables and cutting them up — so maybe that was the fuss.

In the Middle Ages, it was first eaten in Germany as a meat stew with parsnips and turnips, according to the “Encyclopedia of Jewish Food,” which was published in 2010. Cooks added carrots when they became readily available in the 15th century; cut in circles like coins, they came to signify a wish for success in the new year. In later centuries, the dish went east with Jewish migration to Poland and Russia; potatoes were added in the 19th century, as were honey, plums and apricots for sweetness. (My husband’s mother made her tsimmes as a side dish with only carrots and honey, as they did in her native town of Zamosc, Poland, before World War II.)

When tsimmes traveled across the ocean to America in the late 19th century with mostly Eastern European Jewish immigrants, it became still sweeter with the introduction of sweet potatoes alongside white potatoes (later replacing them altogether), and the addition of brown sugar and cinnamon.

In Argentina, where tsimmes is sometimes served in a large pumpkin, it is similar to carbonada criolla, with meat, sweet potatoes and carrots, but also corn, squash and other vegetables found in South America. In Mexico, the dish might include chile powder, cilantro, mangoes and beans. And Lithuanian Jews, including those in South Africa, may add beets, with some cooks topping their tsimmes with a kugel crust made from potato and matzo meal for Passover.

When I asked Debbie why her dish tasted so good, she said that she makes it just the way her mother did, with only three ingredients: carrots, sweet potatoes and flanken, the German and Yiddish term for the chuck short ribs cut from the first five ribs, which are leaner and better for braising than plate short ribs. No spice, no onions.

Like Debbie I used flanken, but basically any cut with short ribs will do, as will high-quality beef stew meat. I kept the bones in for flavor and, rather than skimming the fat as it cooked, I put the stew pot in the refrigerator overnight so I could easily remove the hardened fat the next day. (A generation or two before me, people would have used that fat for cooking and baking.)

I played around with the dish in my kitchen, adding a bay leaf and onions for the slow cooking of the meat. I also substituted the white Japanese sweet potatoes that I love for yellow yams or sweet potatoes, and added pitted prunes; no need for brown sugar or honey. Debbie suggested adding a little matzo meal to thicken the broth, but I found no need for that.

I tore the meat into individual portions just before serving, and thought of discarding the bones. Debbie cautioned against that. “When I was a kid, I loved to suck the bones,” she said. And so, I left the bones in, just in case someone else, like Debbie, felt nostalgic for them. 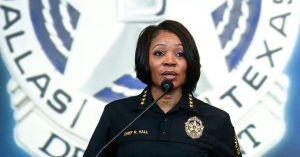 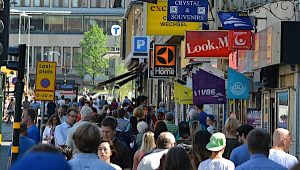 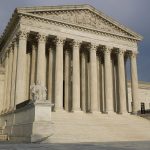 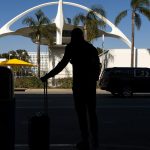