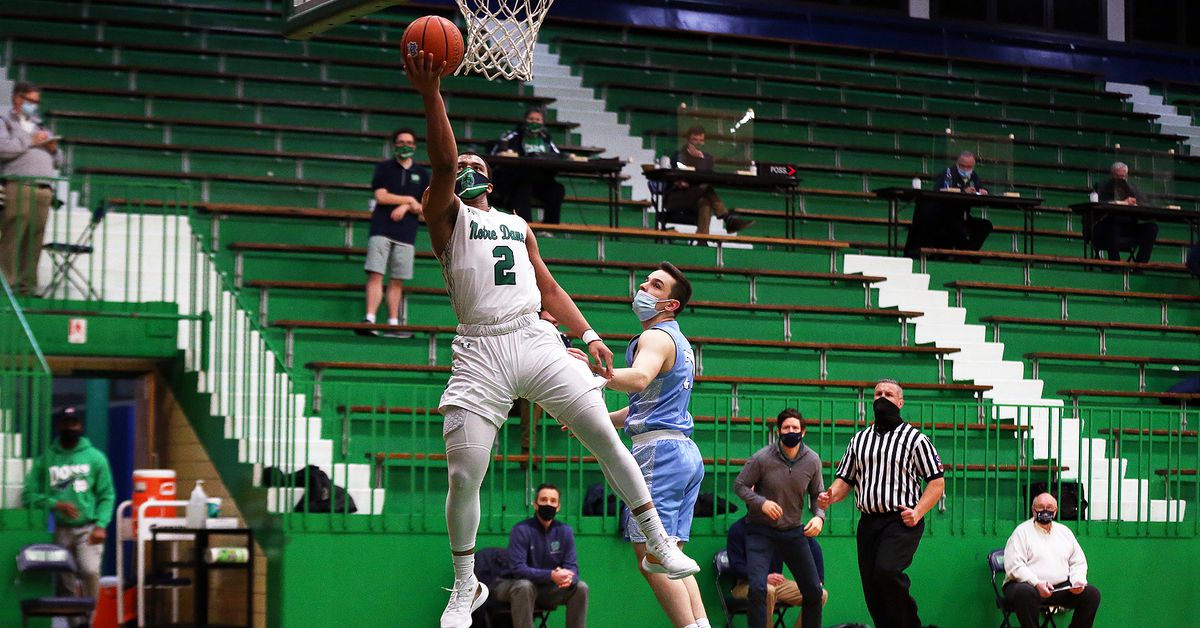 Notre Dame, the Sun-Times’ top-ranked team (more on that tomorrow), is loaded with stars. But unheralded senior Frank Lynch may be the player that makes the Dons special this season.

“Frank is the heart of our team,” Sayles said. “He came in and accepted his role last year, coming off the bench. And this year he stepped up and is starting. It might seem like he’s just a role player but he does a lot of things that people don’t notice that make a difference.”

Sayles was dominant in the Dons’ 55-35 season-opening win against Prospect on Thursday in Niles. He finished with 21 points, 10 rebounds, four assists and three steals.

Sayles, SIU recruit Troy D’Amico and Harvard recruit Louis Lesmond are the primary reason Notre Dame has lofty expectations for this season, but high school teams generally can’t just win by loading up on star talent. Someone has to make it actually work on the court.

Lynch looked like one of those players against Prospect. He scored nine points and grabbed two rebounds, but he was everywhere. Especially early, helping to match Prospect’s intensity.

“He’s not a guy that needs to score to be effective,” Dons coach Kevin Clancy said. “He’ll rebound and he will guard and he’s a leader. Guys gravitate to him.”

Lynch said he learned his specific trade from watching the player who did the same job for Notre Dame last season, Jason Bergstrom.

“I knew coming in I was going to have to fill Jason’s role which is playing hard and getting boards and maybe hitting an occasional corner three,” Lynch said. “I was always watching Jason the past two years.”

There weren’t any fans at the game, just media. Notre Dame was using the opener as a test run, a wise idea with so many COVID-19 regulations to master.

Prospect, despite being down double-digits for most of the game, played every minute as if the gym was packed with screaming fans.

“They are well-coached and they play hard,” Clancy said. “It was no surprise that they played all the way through 32 minutes despite the margin. They have toughness.”

Junior guard Owen Schneider heated up in the fourth quarter and scored nine consecutive points for the Knights. He finished with 18.

“Schneider abused us a little bit there late in the fourth and that was a problem,” Clancy said.

“It feels so good [to play basketball games again],” Prospect coach John Camardella said. “It sounds crazy after that but I was really proud of how we kept playing. Schneider had an absolutely outstanding second half. We will get better from this.” 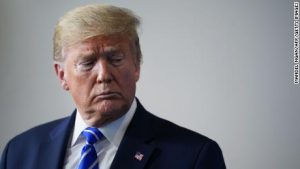 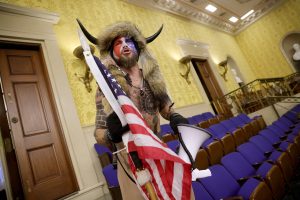