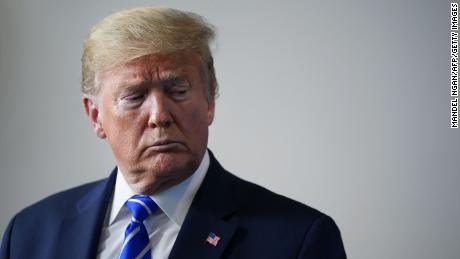 Peter Schwartz of Owensboro, Kentucky, and Kyle Fitzsimons of Lebanon, Maine, were charged with forcibly assaulting, resisting or impeding officers.
Lake St. Louis, Missouri, resident Paul Scott Westover’s affidavit, criminal complaint and charges remain under seal, but US Attorney’s Office spokesperson Venton Blandin confirmed to CNN that Westover was charged with obstruction, impeding or interfering with law enforcement.
CNN has found that 189 people have been charged in federal court as of Thursday evening, according to Justice Department announcements and court records.
In an affidavit filed in the Schwartz case, investigators identified him as the man seen in online video spraying officers with “an orange substance from a black canister.”
“The canister wielded by SCHWARTZ appears identical to MPD issued MK-9 pepper spray, which is regularly carried and was carried by MPD officers on January 6, 2021,” the affidavit reads. “Additionally, the officers’ reaction to the spray was consistent with the substance being a chemical irritant.”
The affidavit claims that Schwartz also “used a large red canister to spray law enforcement with what appeared to be mace. …”
Schwartz was also charged with knowingly entering a restricted building or grounds, knowingly remaining in a restricted building or grounds and disorderly conduct on Capitol grounds, according to the affidavit.
An attorney for Schwartz was not listed in court records as of Thursday evening. He was ordered by a federal judge to be detained until a detention hearing next Wednesday.
In the affidavit filed against Fitzsimons, investigators say Capitol surveillance cameras recorded him, dressed in a dark blue sweater and white coat, attacking officers at the terrace archway.
“[Fitzsimons] was observed pushing and grabbing against officers who were holding a police line,” investigators wrote in the affidavit.
When officers hit him with their batons, investigators say, the video shows Fitzsimons lowering his shoulder and charging at officers.
“After officers fought off FITZSIMONS, surveillance footage depicted FITZSIMONS retreating back into the crowd,” investigators went on to say in the affidavit. 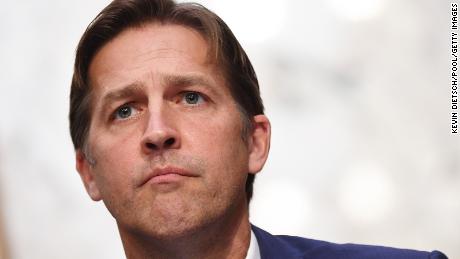 Investigators also identified him in photos showing a man with blood dripping down his face. Fitzsimons later said, according to the affidavit, that he had to go to the hospital to get stitches.
He explained his presence near the tunnel entryway of the Capitol at a January 7 town meeting in Lebanon, Maine, according to investigators, saying that anyone near it was “sucked in,” and pushed toward the police.
On Christmas Eve, investigators noted, Fitzsimons tried to organize a caravan to go to Washington on January 6, saying in part, “If a call went out for able bodies, would there be an answer?”
Fitzsimons has also been charged with knowingly entering a restricted building or grounds, disorderly conduct on Capitol grounds and certain acts during a civil disorder, according to the affidavit.
Prosecutors filed a motion on Thursday evening to have Fitzsimons remain in detention during his trial. In that motion, they claimed he was a serious flight risk and posed a risk to the “safety of any other person and the community.”
An attorney for Fitzsimons was not listed in court records as of Thursday evening.
The details surrounding Westover’s alleged obstruction, impeding or interfering with law enforcement charge are unclear because the court documents remain under seal. His attorney, Joe Hogan, was unable to share the statement of facts prosecutors filed in the case; he did say, in regard to the felony obstruction charge, “The charging documents are very vague.”
Westover was also charged with knowingly entering a restricted building, disorderly conduct which impedes government business and disruptive conduct in the Capitol, according to the US Attorney’s Office spokesman, Venton Blandin. 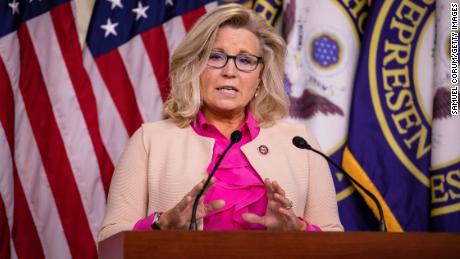 Hogan said his client had traveled to Washington because the “President of the United States said come on down, it’s going to be wild.” He said Westover was accompanied by Emily Hernandez and her uncle, William Berry; prosecutors have charged those two, as well, in connection to the riot.
Westover doesn’t belong to any groups, Hogan said. The attorney said he believes that his client regrets ever going to Washington.
In court, Hogan said prosecutors recommended that Westover be released on his own recognizance ahead of his next scheduled court hearing, on February 25.
The flurry of activity in federal court comes as the number of new defendants made public each day has slowed, after weeks of the Justice Department bringing as many as 10 or more cases in court nearly every day.
The slowing was expected, given that DC US Attorney Michael Sherwin told reporters at a news conference that prosecutors expected to “reach a period of plateau” for new cases. Sherwin, who is overseeing the court cases, indicated that investigators and prosecutors have begun to focus more on complicated conspiracy cases, potentially involving sedition charges and against paramilitary groups who may have planned and prepared for the siege. 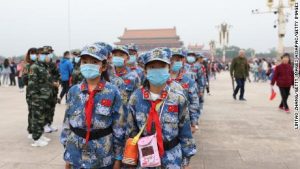 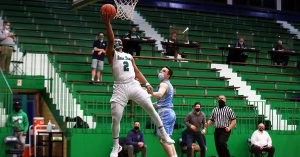