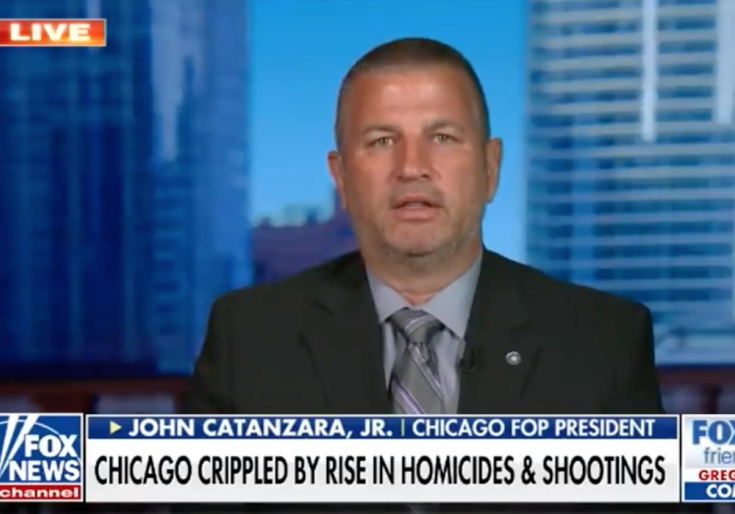 The head of Chicago’s police union slammed Mayor Lori Lightfoot (D.) after an officer was killed in the line of duty Saturday, saying the mayor has “vilified” the city’s law enforcement.

“For two and half years that she’s been mayor, she has vilified the police,” Chicago Fraternal Order of Police president John Catanzara told Fox News on Monday. “And now because the political climate says the defund policy and the police maybe aren’t the enemy, now she has to pivot and now she has to be our best friend? It’s too damn late.”

Catanzara’s comments come amid rising tensions between Chicago police and Lightfoot, who on Sunday said her city’s police officers are “flawed”—just one day after an assailant murdered 29-year-old officer Ella French in Chicago’s South Side.

“The police are not our enemies. They are human, just as we are. Flawed, just as we are, but also risking their lives every day for our safety and security,” Lightfoot said in a statement. “This constant strife is not what we need in this moment. Of course, we have to continue the journey to achieve constitutional and accountable policing. That cannot be in debate at this point.”

Lightfoot has been a leading proponent of police reform, pushing for civilian oversight of the city’s department and a “co-responders” program in which mental health professionals would respond to some emergency calls. As a mayoral candidate, Lightfoot also said she would address the Chicago Police Department’s “fraught relationship with minority communities, stemming from historical racism, decades of mistreatment, and unconstitutional and questionable policing practices.”

Under Lightfoot’s leadership, Chicago has experienced a record spike in violent crime: There have been 2,021 shooting victims in the city so far this year—a 9 percent increase compared with the same time span last year and a more than 50 percent jump from 2019, according to data compiled by the Chicago Tribune. In the wake of the city’s violent protests following the murder of George Floyd last year, the mayor oversaw a surge of retirements among Chicago’s police force.

An assailant shot and killed Officer Ella French during a traffic stop Saturday night. Her partner, who is receiving treatment at the Chicago Medical Center, is “fighting for his life,” according to Police Superintendent David Brown. Authorities have three suspects in custody. 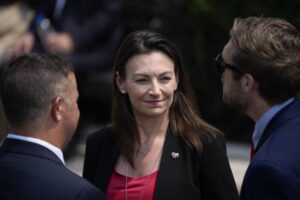 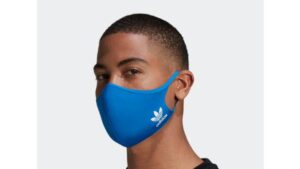 Stock up on face masks with these 25 stylish picks