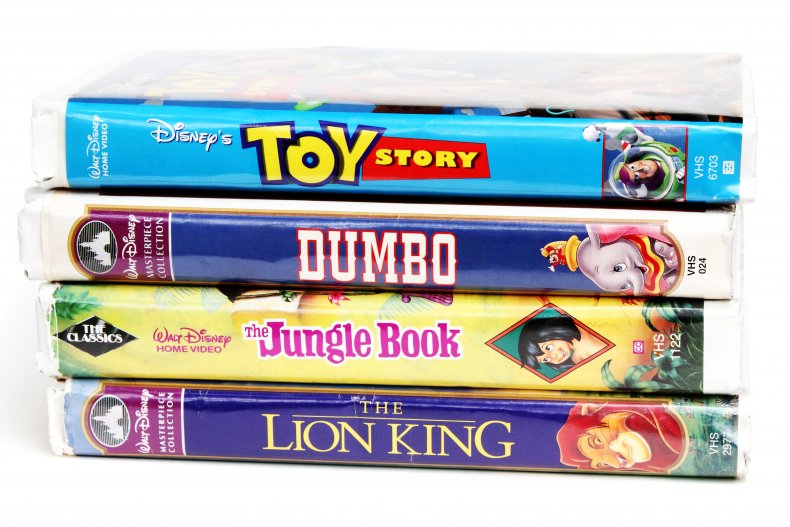 Fans of the social media app will be familiar with the popular samples and snippets of songs used by millions to illustrate their clips.

One which has soared in popularity lately is the “Hamster Dance Song,” which has hundreds of thousands of videos set to its tune.

But one woman recently discovered the origin of the melody, and shared her find in a TikTok clip, posted under the username staplesandglue.

She films herself rifling through her impressive collection of Disney videos, before grabbing the 1973 animated classic Robin Hood.

She pops it into her VHS player and fast-forwards to the opening sequence, revealing a slowed-down version of the modern hamster track.

The woman, who called herself Jenn, looks bemused as she captioned the clip: “I can’t be the only one who didn’t know this.”

Nearly three million people have watched the clip, with others also learning about the Disney link for the first time.

TikTok user, D.bradley21, wrote: “I just had to pause the video and rethink my life for a minute. How did I not know this.”

While Daniel Ross said: “I love Robin Hood and can’t believe I never made that connection before!”

Although some were aware of the song’s history, with user Exe asking: “Was… Was this not common knowledge? I thought everyone knew this.”

The Robin Hood theme tune was originally performed by Roger Miller, and is called “Whistle Stop.”

In 1998 the track was sped up and sampled by Canadian Diedre LaCarte.

She hosted the segment on an animated webpage, featuring dancing hamsters, called “The Hampster Dance Song,” by her pet, Hampton the Hamster.

The track soon went viral and in 1999 a full-length version was produced by The BoomTown Boys, recreating the original tune. 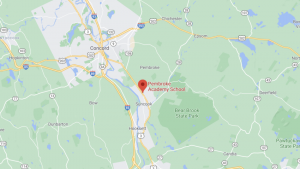 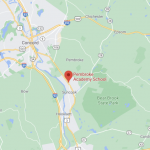 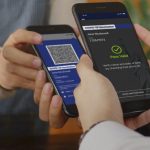 'Vaccine passports’ are emerging as the next coronavirus divide

Our schools fail to teach democracy