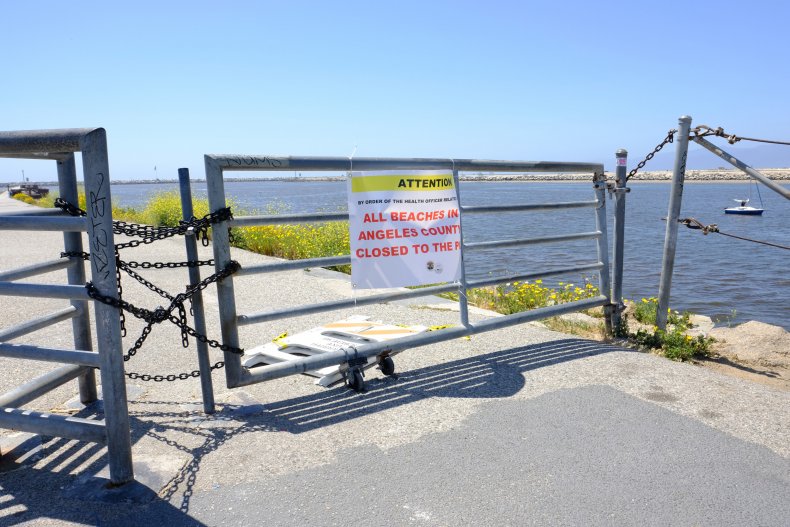 A Tiktok video has divided the United States into two categories to show which states have reopened from the coronavirus pandemic and which have not.

In the video, which was posted May 3, Pollack viciously says the states that have not reopened “care about their citizens” and the ones that have “want their citizens to drop dead.” Despite the song’s cheerful tone, Pollack is not holding back with how he feels about states handling the coronavirus.

Remarkably, Pollack sorted the states evenly into each category with 25 reopened and 25 not. Comparing states that Pollack sorted into each category, the main factor of his decisions seems to be whether states have allowed businesses such as retail stores, restaurants, and childcare facilities to reopen amidst the pandemic. Even though a state like Colorado has a “safer at home” order in effect until May 27, per the CNN website, certain businesses were allowed to reopen on May 1. In Colorado, retail businesses could reopen with curbside delivery. Dog groomers and personal trainers could also open up their doors for clients, but still needed to maintain social distancing practices.

Still, Pollack’s methods for sorting the states are still somewhat unclear. He liked a comment by another user that said, “[M]innesota did not reopen…? [O]ur stay at home order was extended through the 18th.” Despite the stay at home order still being in effect, retail businesses were allowed to open for delivery and curbside pickup on May 4, if they develop a safe plan of operation, according to CNN.

Most of the states that Pollack lists in the “caring” category have stay at home orders in effect until mid to late May or indefinitely.

Due to the quickly changing nature of the coronavirus and various state restrictions being put in place and lifted, some states have announced plans to reopen in the three days since Pollack originally posted the video on TikTok. For example, Pollack kept North Carolina in the states that “care about their citizens” category, but according to CNN, on Tuesday, Governor Roy Cooper said that retail stores can begin reopening at 50 percent capacity on May 8. Child care facilities can return for working parents or parents seeking work, and groups of up to 10 people can gather outside.

A padlocked and restricted area of the Marina del Rey South Jetty is seen during the coronavirus pandemic on May 04, 2020 in Marina del Rey, California. Amanda Edwards/Getty 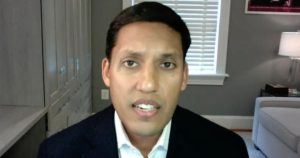 How the Rockefeller Foundation looks to ramp up coronavirus testing across U.S. 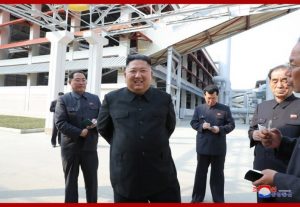 South Korea Says Kim Jong Un Did Not Have Heart Surgery, Laid Low Due to Coronavirus