These Families Feel Forgotten as N.Y.C. Pushes to Open Schools 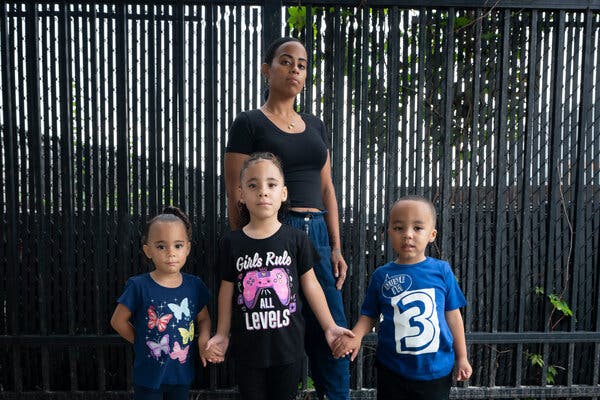 This past March was a blur for Arianne Allan, a mother of two who lives in a Brooklyn homeless shelter. She spent the entire month battling the coronavirus in her small shelter unit. It was impossible to maintain distance from her son and daughter, and they both got sick, too.

As soon as her family recovered, Ms. Allan set out on a mission that, five months later, is still unfinished: making sure her children could learn. It took weeks for her son and daughter, then in the third and twelfth grade, to receive iPads from the Department of Education. They were weeks behind in schoolwork by the time they were able to start remote learning.

After Ms. Allan’s family was forced to move into a different shelter this summer, there was a new problem. The shelter has no Wi-Fi and barely any cell service, so Ms. Allan has had to dip into the money she makes as a housekeeper to pay for an unreliable wireless hotspot.

“I don’t pass up an opportunity when it comes to education for my children,” Ms. Allan said. But with the start of the city’s school year just a week away, she still isn’t sure that her son will be able to learn remotely on the days he is at the shelter. New York City students will attend school in-person one to three days per week this year, and learn at home the rest of the time.

New York City’s unplanned experiment in remote learning has been disastrous for many of the city’s 1.1 million schoolchildren. But it has been particularly catastrophic for its roughly 114,000 homeless students, who rely on school buildings for meals, physical and mental health services, and stability.

Homeless families and activists say the city has not done enough to prepare the children who have suffered most for the challenging school year ahead.

Now that Mayor Bill de Blasio has delayed the start of the school year until Sept. 21, the city should use the time to address glaring issues for homeless students, said Christine Quinn, who runs Win, a local network of family homeless shelters.

“The city has an opportunity to course-correct,” she said. “We have one chance to get this right for our most vulnerable students. Let’s not squander it.”

When city schools shuttered suddenly in March, the nation’s largest school system had to scramble to move education online. Inconsistencies in remote learning and delays in getting devices to vulnerable children were all but inevitable.

But now, nearly six months later, some homeless children are still struggling to log on for remote classes using the city’s free iPads. Some families are still waiting for information about whether their children will have access to city-funded child care on days they are learning remotely.

Though the city’s homeless students will get priority for child care seats, charter school students, roughly 11,000 of whom are homeless, will not have access to the program. And experts say the city should prioritize homeless students for full-time, in-person instruction, if they want it.

“We are extremely concerned that students already went months with little learning happening and that the learning loss will only continue unless the city steps up,” said Randi Levine, the policy director at Advocates for Children of New York, a research and legal group. “For students who are homeless, it feels like we are in a similar place that we were in the spring.”

“As we prepare for fall, we’re wholly committed to helping our most vulnerable students succeed,” she said.

Ms. Cohen said the city was tackling connectivity issues by dispatching Department of Education technology specialists to help families, and noted that all iPads had unlimited data and were working for many families.

She also noted that the city recently finalized busing routes for homeless students, a major concern. Most homeless children have a legal right to transportation and sometimes live in shelters across the city from their schools.

The city has struggled for years to accommodate its ballooning homeless student population, which has grown by 70 percent over the last decade. But recent gains for families have been compromised by the pandemic.

For example, although Mr. de Blasio’s administration has added some social workers dedicated exclusively to serving homeless children, activists for the homeless say they need many more. But the city’s economic crisis has led to a hiring freeze across agencies.

Roughly a third of New York’s homeless student population lives in shelters, and the rest live “doubled up” in unstable housing — often with family or friends — that tends to change frequently.

Both housing situations present enormous challenges for the school year ahead, when city schoolchildren will be learning from home most of the time, if they do not opt for full-time remote classes. Families living in cramped apartments do not have access to social workers and staff in shelters that can troubleshoot issues with city officials.

Most city shelters do not have Wi-Fi, according to a recent report by the New York City Bar Association, and many shelter units do not even have cell service, making it impossible for families to use hotspots.

That’s one big reason Ms. Allan is so eager for her son to return to the classroom, despite lingering concerns about safety.

“Remote learning did not work for me,” she said, adding she would be “very disappointed” if schools did not physically reopen.

Ms. Quinn, who runs Win, said she had spoken to many mothers in shelters in recent weeks. “They believe this plan is not sufficient, but they don’t have the opportunity of working remotely or carving out time with their boss to do the virtual learning,” she said. “They sort of have to go back even if they don’t want to.”

The latest on how schools are reopening amid the pandemic.

That would be a huge help for parents like Christlie Jean-Baptiste, who relies on public Wi-Fi kiosks near the Manhattan shelter where she lives with her two children.

The service is always faulty and practically nonexistent in bad weather. That has prevented Ms. Jean-Baptiste from logging in to some of her own community college courses and getting her 9-year-old daughter logged in to remote learning for her charter school, which has already begun online courses.

Sometimes Ms. Jean-Baptiste stands at the closest LinkNYC kiosk with her daughter’s city-issued iPad in hand, trying to connect to the internet. She said the iPad’s security settings make it nearly impossible to upload new apps.

She said her daughter has been so despondent about not seeing her friends that she sometimes does not want to get out of bed to log in to online classes. Ms. Jean-Baptiste said she hopes schools reopen as soon as possible, though her daughter’s charter recently announced that it would stay remote until the winter.

Like so many families across New York, Ms. Jean-Baptiste said she still had questions about safety, and she lamented that the mayor’s daily news conferences rarely gave her the kind of information she was looking for about schools.

The decision about whether to return to school has presented city parents with a profound conundrum with few good options. But the choice between hybrid and remote instruction is particularly weighty for families who have largely run out of options.

Crystal Berroa, a mother of three who lives in a shelter, said remote learning was a failure: Her daughter was just learning to read in her kindergarten class when schools shuttered abruptly, and it took three weeks for her to receive an iPad.

Now Ms. Berroa is worried her daughter will fall further behind in reading. And she sees all her children turning inward, and becoming more antisocial, even on the playground.

The Wi-Fi in her shelter is barely functional, and each day seems to bring a new problem with the city-issued iPads. On top of that, Ms. Berroa has to manage cooking, cleaning and child care as a single parent.

“There’s only so much we can do and still have our sanity,” she said.

Those factors might seem to tilt her decision toward sending her children back to the classroom. But one of them has asthma, and she worries that returning them to school would amount to a “science experiment.” So they are opting out of in-person learning and she will leave them with her mother during the day so she can go to work as a receptionist.

It was a wrenching choice.

“At this point,” she said, “who really knows what’s best?” 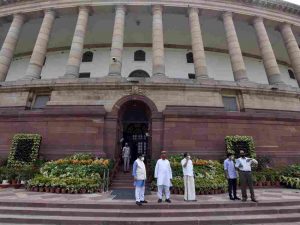 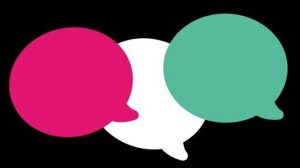 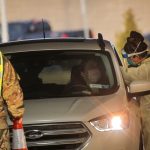 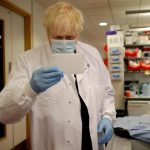