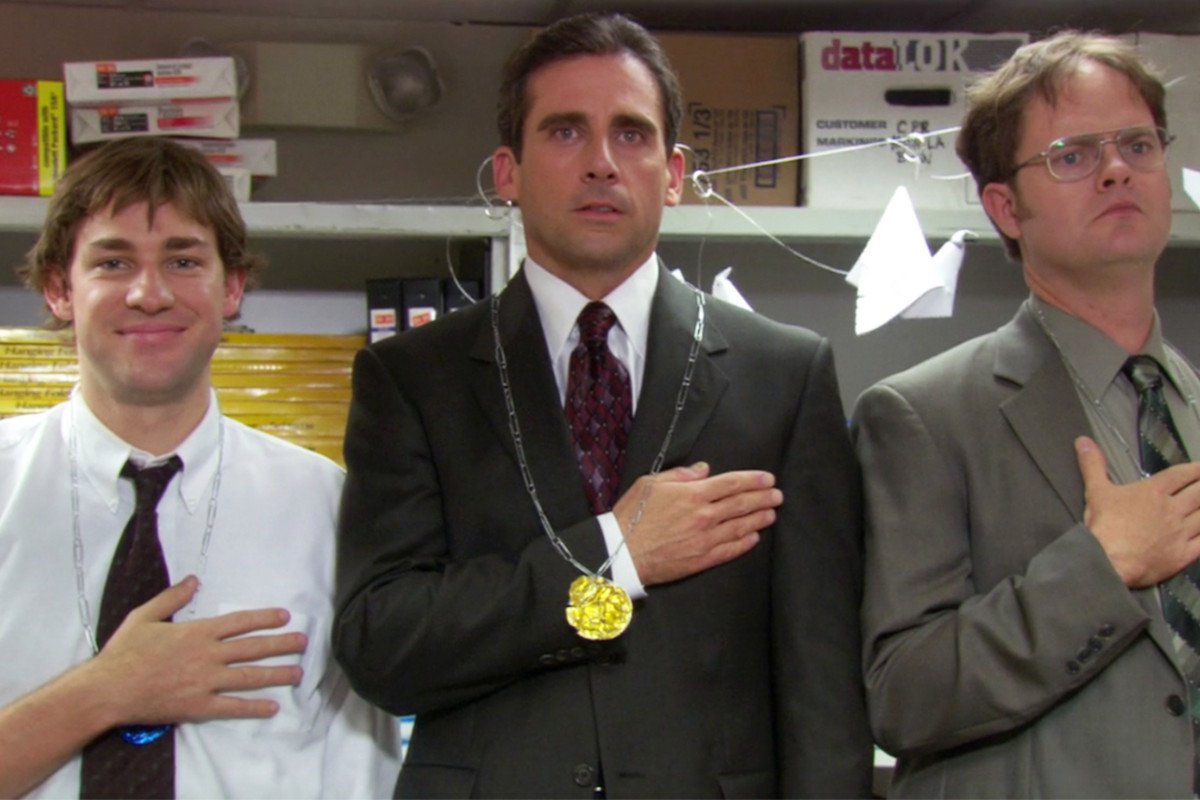 The Office is a streaming standby, a reliable favorite we all turn to when we’re in need of some comfort food TV. But with only nine seasons of the show, there are only so many episodes to watch again, and again, and again. Thankfully, we just got some promising news from the workplace sitcom’s upcoming streaming home. When The Office officially switches from Netflix to NBC‘s Peacock streaming service, the show will look a little different than what we’re used to seeing, Bloomberg reports.

Peacock chairman Matt Strauss gave The Office fans something to look forward to this January, when the show makes its Peacock debut after spending years on Netflix. “We will be reintroducing The Office in a more complete way, incorporating elements that were not part of the original broadcast,” he told Bloomberg.

Strauss didn’t specify what exactly will be added to the show when it lands on the network’s streaming platform, but we can only hope for some bonus footage or behind-the-scenes moments from Steve Carell, John Krasinki and the rest of the Dunder Mifflin crew.

While Netflix doesn’t release viewing numbers, it’s no questions that The Office has been a major hit for the streaming service. According to a Nielsen streaming report from March, the show was one of the most-viewed acquired series on the site, and in 2019 it was named the most-watched show on Netflix, with users watching 45.8 billion minutes of the show in total.

Peacock reported 10 million subscribers in its first three months since its limited launch in April. The streaming service fully launched July 15, and is home to sitcoms like 30 Rock, Psych and Brooklyn Nine-Nine. While Netflix viewers still have plenty of time left to spend in Scranton, we have a feeling the Peacock numbers will get a nice big boost when the beloved series — and the added elements — move there from Netflix in 2021.

Where to watch The Office 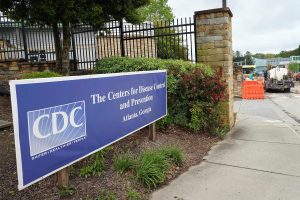 CDC predicts US coronavirus death toll could soar to 182,000 by late August 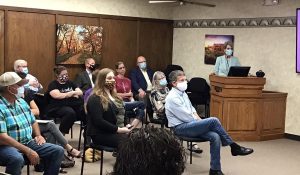 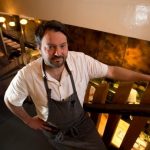 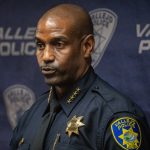 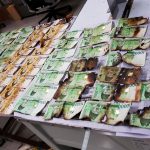