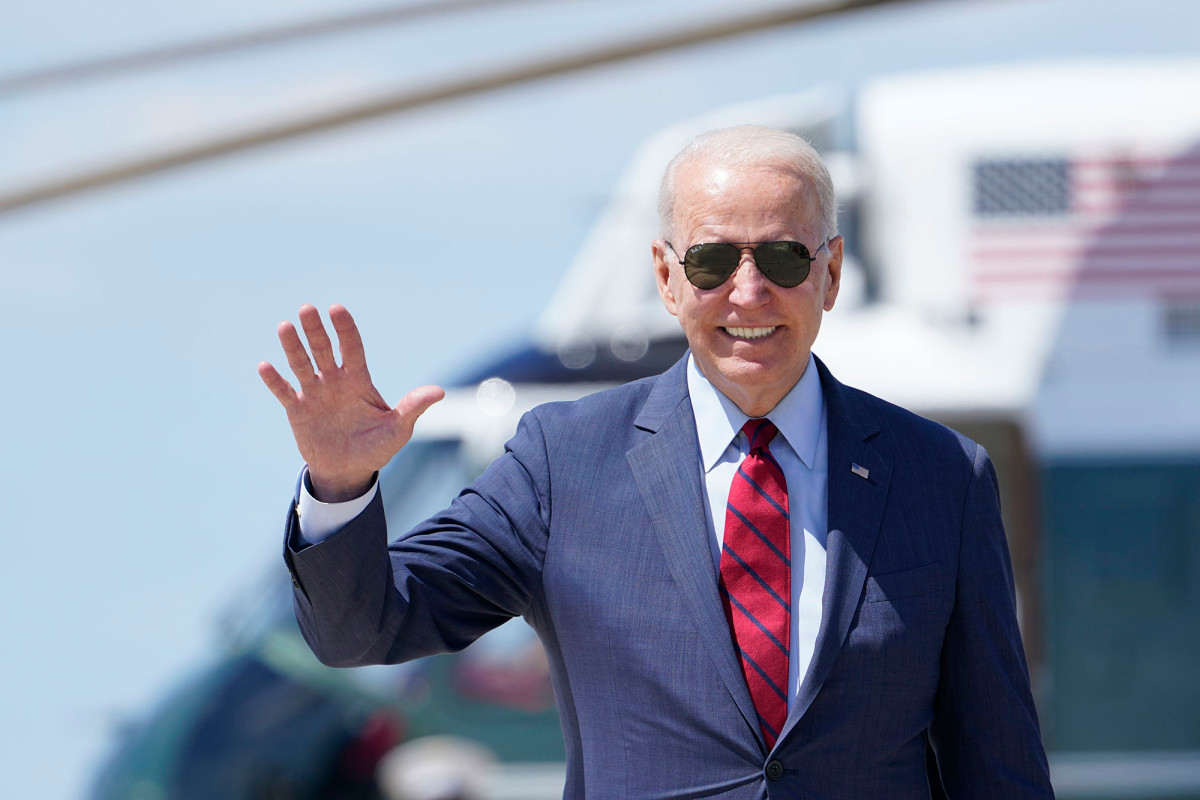 Progressives are resisting President Joe Biden’s infrastructure deal, demanding it be linked to massive new spending on subsidies and entitlements for a simple reason: They want to get the nation hooked on them.

No sooner did Biden strike a bipartisan compromise last week to spend $1.2 trillion, mostly on traditional infrastructure projects, than left-leaning Dems insisted Congress first pass their “reconciliation” bill (bypassing the need for 60 votes to end a filibuster) that would steer trillions more toward non-infrastructure programs, like day care, free college, health care and other entitlements.

Why the line in the sand? Because the point of Biden’s “families” plan is to add a whopping 21 million, mostly middle-class, Americans to the entitlement rolls, meaning more than half the nation’s working-age households would depend on Uncle Sam, analysts John F. Cogan and Daniel L. Heil report.

And be stuck in dependency: Federal handouts will drive up the cost of services now largely affordable to most people, just as generous government aid has sent college costs soaring. Another price-pusher: all the new mandates (for union pay rates, for instance) that come with the federally subsidized services.

The result would be a middle class even more dependent on government’s good graces. Say hello to the permanent welfare state once known as America.

Democrats see making most of America dependent on government as a way to permanently lock in their power — no matter that it would put the nation on a brutal downward spiral. 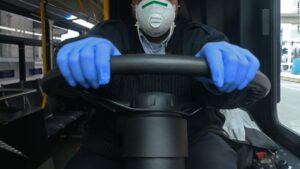 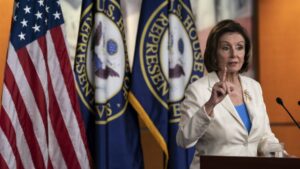 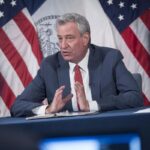 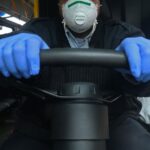 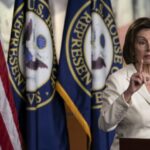